Looking back at Pittsburgh's history, you come across many world famous industrial and business magnates who had a large presence in the city: Carnegie, Frick, Heinz, Westinghouse, and Mellon are just a few you may have heard of.

As their fame was spread to the corners of the world, their wealth at home grew, and so did their local estates.

In other cities these estates would likely have been handed over to foundations to ensure they stand the test of time, but in Pittsburgh many have been demolished over the years. Out of all of the famous Pittsbughers listed above, the estate of only one businessman, Henry Clay Frick, still stands- and it is kept in working order exactly as it was left as a part of the Frick Collection.

The Frick Pittsburgh is a Testament to the Man 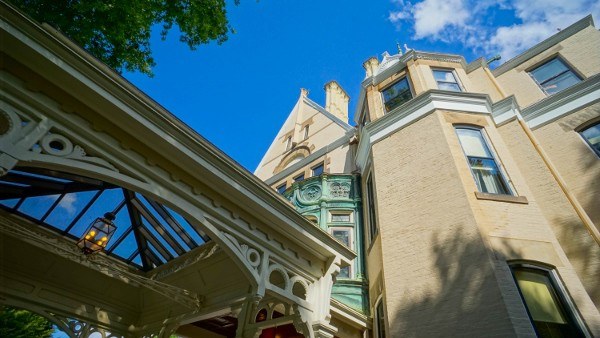 Henry Clay Frick made his fortune during the steel boom in the 1800s with one-time business partner Andrew Carnegie. As Pittsburgh was the center of the steel world at the time, you can imagine that his fortune was quite large and he lived a lifestyle reflective of that wealth.

However, for someone who made as much money as he did (reported to be around $40 billion in today's currency), his estate was actually somewhat reserved.

It started as a modestly sized home (known as Clayton after Frick's middle name) in what is now Point Breeze. Through a few renovations, significantly reduced from the original plans to maintain a more intimate living space, the home was expanded into the estate we know today.

The home featured all of the modern amenities of the day including one of the first fully functional bathrooms in all of Pittsburgh, and was even given electricity before the White House (thanks in part due to his friendship with Westinghouse). Opulence was present in every part of the Frick's family home, and certainly does not disappoint on the tour itself which is a great way to get out and see what life was like for the affluent in the 19th century.

The Grounds are Worth the Visit Alone 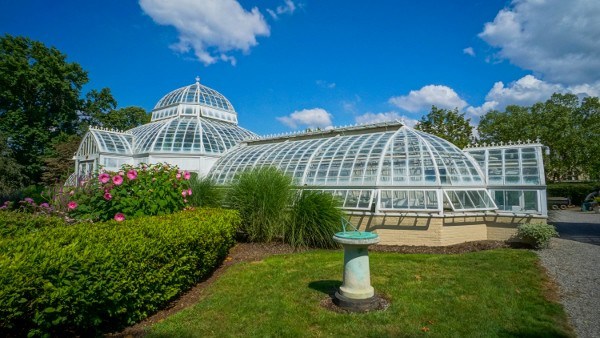 Although we thoroughly enjoy the tour of the Clayton residence itself, what we really love about the house is not the inside, but the remaining grounds which are a significant reduction from their original glory.

You see, Frick did not just build a beautiful house for his family, he also grew the estate by buying up nearby homes over the years and incorporating them into his property. Some houses Frick kept, others were built special along the way (including a life-sized play house for the children that is larger than most people's regular homes, a fully functional multi-room greenhouse, and even more modern buildings for the current property), and throughout the years his estate grew.

It was only at Frick's death where the estate was significantly reduced, as in his will Frick donated 150 acres to the city in what is now known as Frick Park– one of the largest public parks in all of Pittsburgh.

From there, the only reason the Clayton residence itself survived is that Henry Frick's youngest daughter, Helen, had such a fondness for the estate that she took it over in the later years of her life, lived in it until her passing, and set up a foundation such that the home and estate would be open to the public in perpetuity- kept in the same condition as it was when her family lived in it many years ago.

So Much More to See 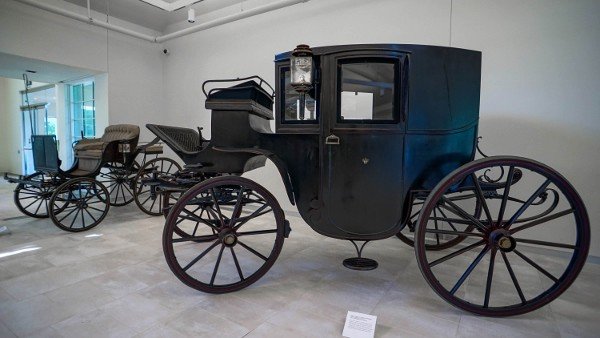 Simply discussing the Clayton would do a disservice to the grounds here, as many other special exhibits are also available to experience. There is a well curated art gallery that is open for free (with many works hand curated by Helen herself), frequent private exhibits that cost a bit extra, as well as an incredible antique car collection from the turn of the century.

So while we could not take photos inside the estate to show you more of what the property is like itself, rest assured that this one small segment of Pittsburgh's industrial past is well worth the visit- both for the tour of the house and to simply experience the grounds themselves! 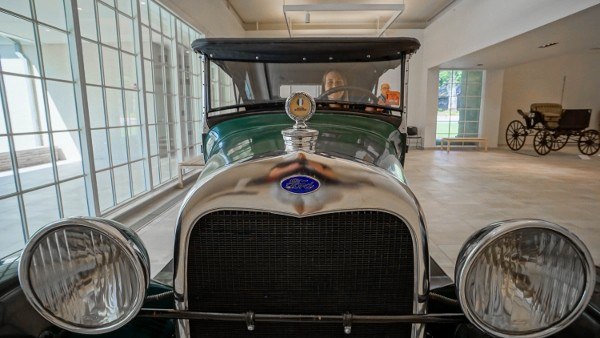 To put it simply, they don't make them like this anymore.

The Frick Estate is located at 7227 Reynolds St. Advanced registration is recommended as tickets are limited.

Looking to grab a meal nearby? Head over to Squirrel Hill to try out Everyday Noodles, Chengdu Gourmet, or grab a drink at Hidden Harbor!

Are you in local Pittsburgh media (such as a blogger or Instagrammer)? Let’s meet up!
2269 shares