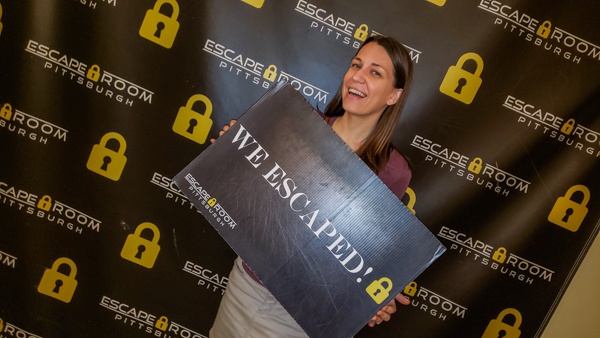 For the longest time, we never really saw the allure of escape rooms. We knew of their popularity and saw how many escape rooms in Pittsburgh were popping up, but it wasn't much of a priority for us.

It wasn't until we found out that friends of ours love escape rooms that we decided to check one out, and we made our way to Escape Room Pittsburgh at their Homestead location to try our hand at a challenging room.

The theme? An appropriate Pittsburgh connection aptly named Carnegie's Millions. Our goal? To save the world, of course!

Carnegie's Millions is Our First Escape Room in Pittsburgh 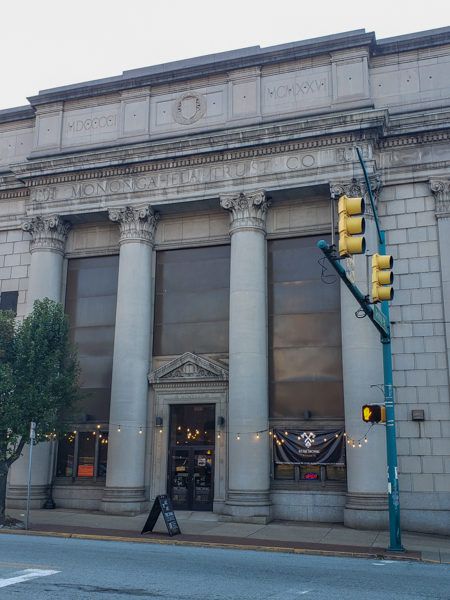 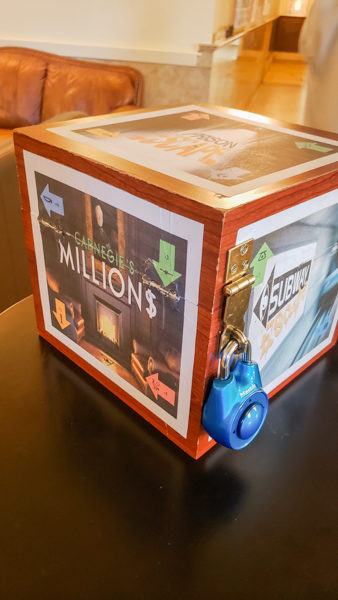 Carnegie's Millions at Escape Room Pittsburgh is about as hard of an escape room as they come. As a generation two escape room, this one is loaded up with high-tech puzzles that go well beyond the traditional lock-and-key style room we were expecting (typically known as generation one rooms).

Within moments of entering the room, our team dispersed in order to try and find all of the puzzles and subsequent clues the room had to offer. The premise of this game is that you are breaking into Carnegie's vault for reasons that we cannot elaborate on much further (don't want to spoil the game!), but we can appreciate the design even if the Pittsburgh nods are minimal beyond the context of being inside Carnegie's property.

During our explorations of the room, we found that it was quite easy to get lost into the details, as every little bit of the room could be part of the puzzle or the story at large. Throw in the fact that the escape room facility is housed in a former bank, and our goal was to break into Carnegie's vault, and you can imagine that we most certainly appreciated the design from this aspect alone. 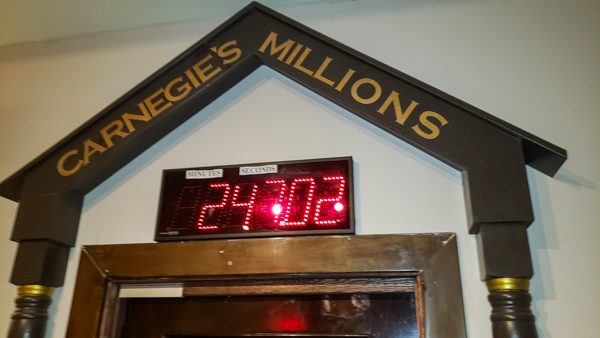 In terms of actual escape room gameplay, friends in our group who do escape rooms regularly noted that this is among the hardest rooms they've done to date, and also among the most enjoyable as well. The fact that we escaped with just under three minutes remaining is a testament to this, but as such we highly recommend doing this one with a few group members who are seasoned escape room-goers who can take charge.

To be honest, if we hadn't had people who could look at the big picture, finer details, and float between it all, I don't think we would have had the success that we did- which we can certainly appreciate. On the other hand, as a floater (and first-time escape room patron), it was also pretty easy to get lost and not be involved in certain puzzles that were on-going simultaneously.

Overall, tackling Carnegie's Millions as our first ever escape room probably put us a bit in over our heads (we're really thankful for our friends mentioned above), but the room offered some rather high-tech puzzles with exceptionally well-executed designs that we absolutely loved. 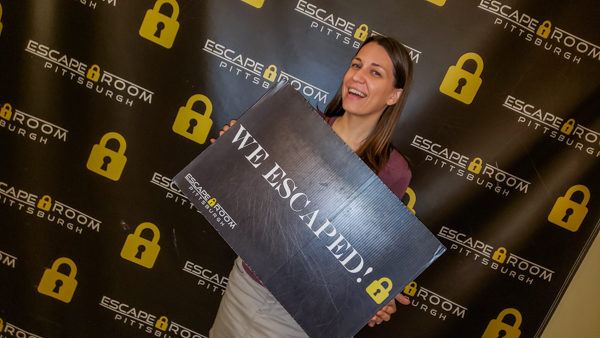 Throw in a very loose Pittsburgh theme, and well, call us hooked. We look forward to trying out more (hopefully themed as Pittsburgh) escape rooms in the future!

Escape Room Pittsburgh has two locations. One at 569 Greenfield Avenue, Floor 1 in Greenfield and 145 E 8th Avenue in Homestead. We tried out Carnegie's Millions at the Homestead location. Other reviews would suggest that escape rooms at the Greenfield location are generation one puzzles (locks and keys) and Homestead are generation two (more high-tech), but we have not verified this.

Looking for more things to do in Homestead while visiting? Grab a beer at Voodoo Brewery, a glass of wine at Eighth & Hays, or a gastropub meal at Blue Dust! 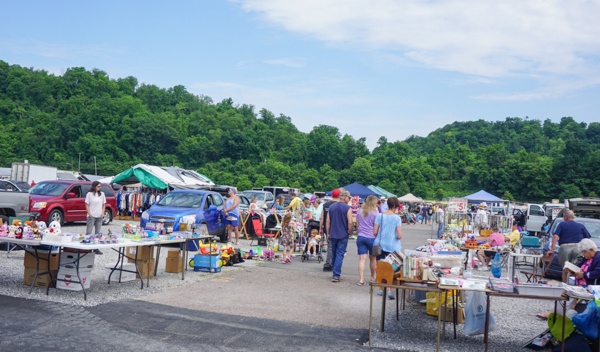 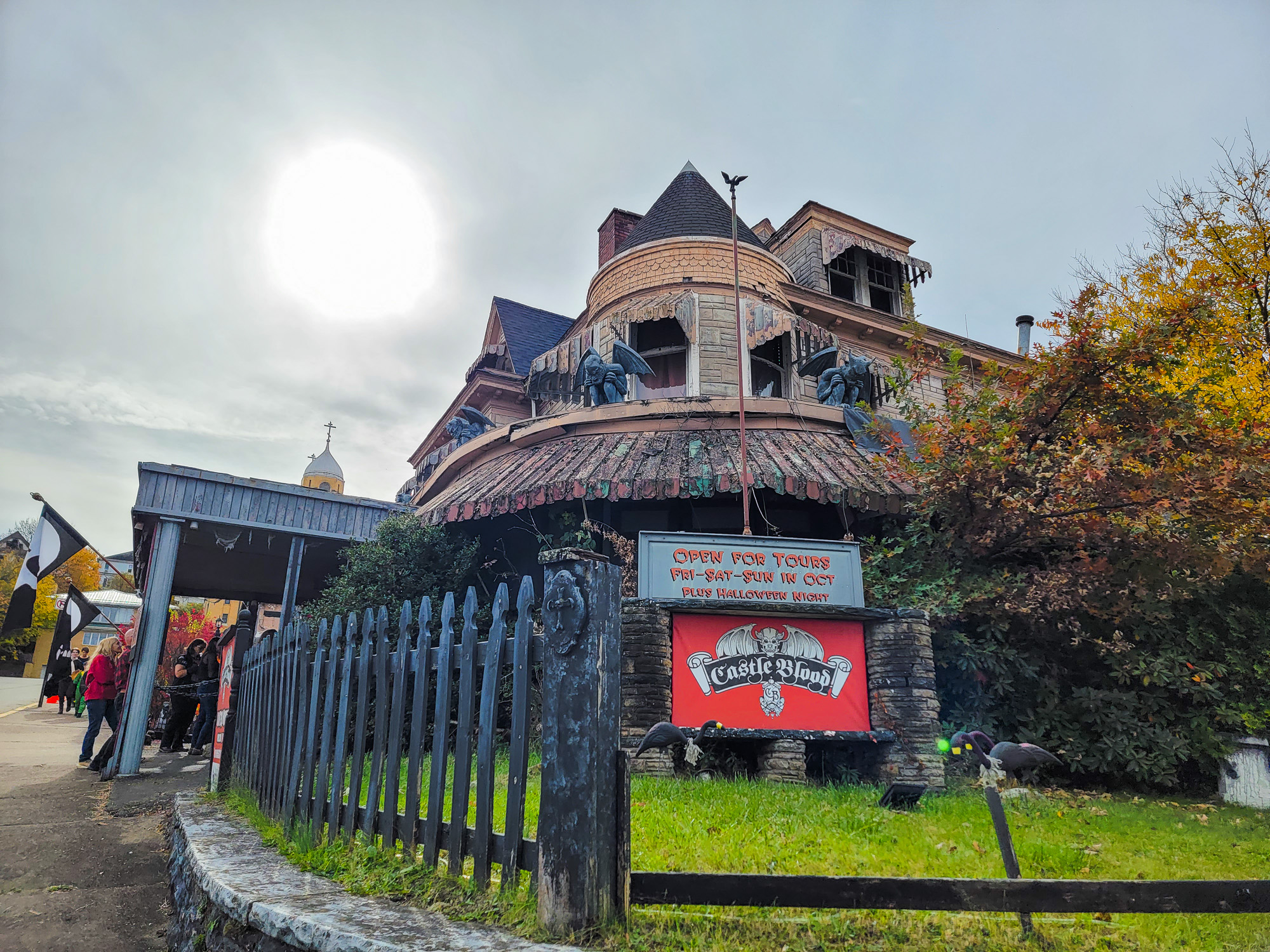 Are you in local Pittsburgh media (such as a blogger or Instagrammer)? Let’s meet up!
145 shares