Bull River Taco is a popular short order taco join that first opened in the South Hills.  In 2017 they expanded to have their second location located right in the heart of Squirrel Hill, and their buzz continued to grow from there.

After many reader recommendations, we finally made it out to their Squirrel Hill location to see what they're all about. 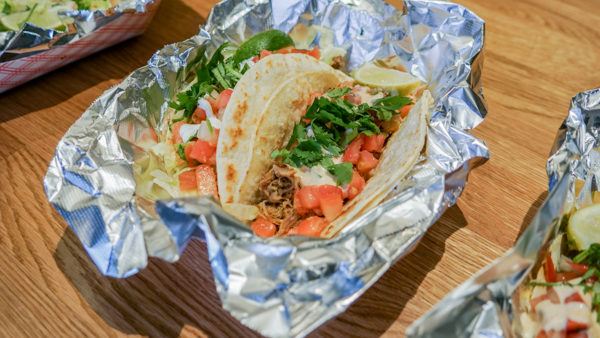 When you take a first look at Bull River Taco's menu, you'll notice that it is fairly conventional for a short order taco joint. There are about six or so taco options, priced at $3 each, as well as nachos, sides, and a daily special taco and side highlighted at the counter.

Most of the options come topped with lettuce, tomato, farmers cheese, and their famous bullseye or cholula cream sauces (more on those later). We grabbed pretty much one of everything and let them get to it.

When the tacos come out, the first thing you'll notice is that they are packed to the brim full of your selected meat and toppings. These aren't your every day tacos that lack in either department, and we quickly realized we got in over our heads ordering five between the two of us. 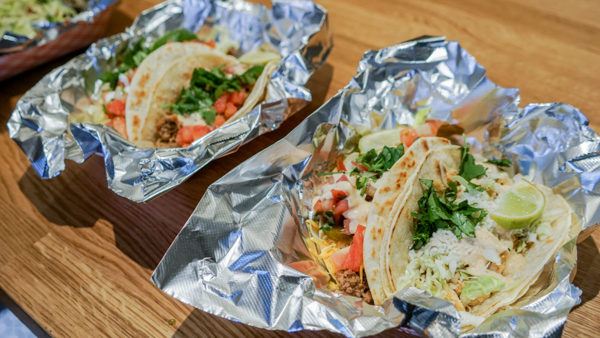 Take your first bite, and your first reaction is not about the fillings, but is in fact about the tortilla. It is grilled, and grilled well done such that the shell has a nice bite to it as well.

Moving beyond these, we have do have to admit that the flavors of the meat and fillings are about as conventional as you'd expect for a short order taco place, but their large quantities more than make up for any downsides there.

The true stars at Bull River Taco, however, are the sauces.

Their standard tacos come topped with their cholula cream sauce (a kicked up sour cream) and the spicy beef taco comes topped with their popular bullseye sauce (a spicy ranch) that adds an ample kick to it that we'll never complain about.

We can only imagine what this on a mound of nachos would be like!

Overall, the tacos at Bull River Taco go a step beyond short order tacos for their large quantities and delicious sauce. At $3 a taco we would be hard to say no to these, conventional or not, and secretly wish they were open in Squirrel Hill when we lived one block away.

We'd probably eat them far more than we'd like to admit.

Bull River Taco has three locations in Pittsburgh- one at 1707 Murray Avenue in Squirrel Hill, and two in the South Hills at 4749 Clairton Blvd and 698 Washington Road. We visited the Squirrel Hill location for this review.

Looking for more tacos in Pittsburgh? Check out our quest to find the best taco in the city at the previous link! 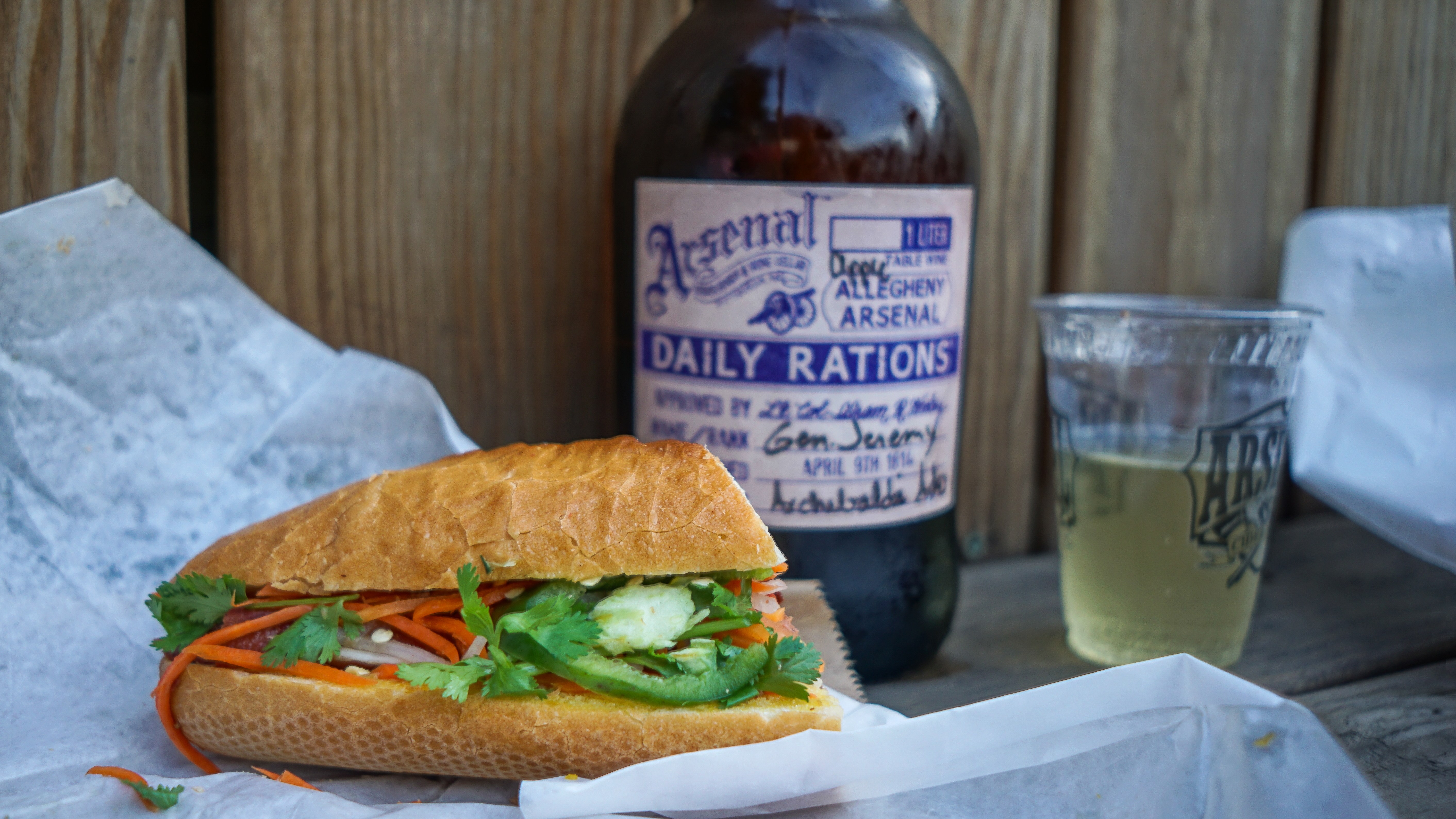 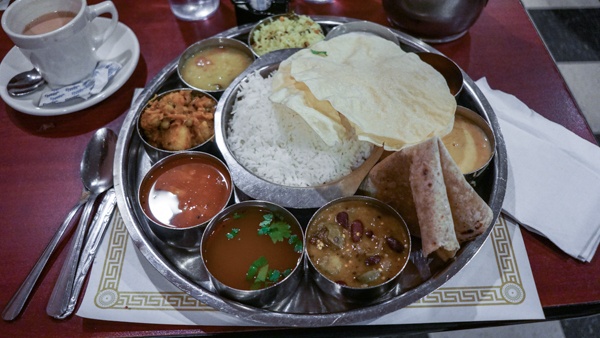 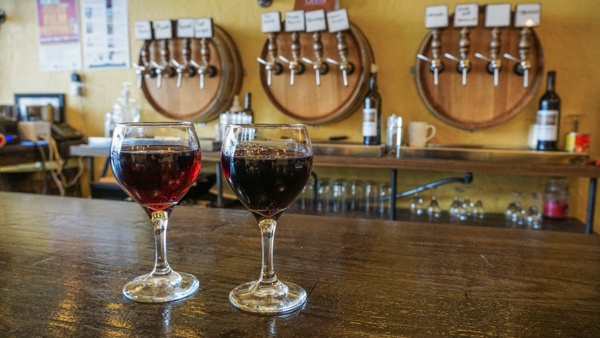 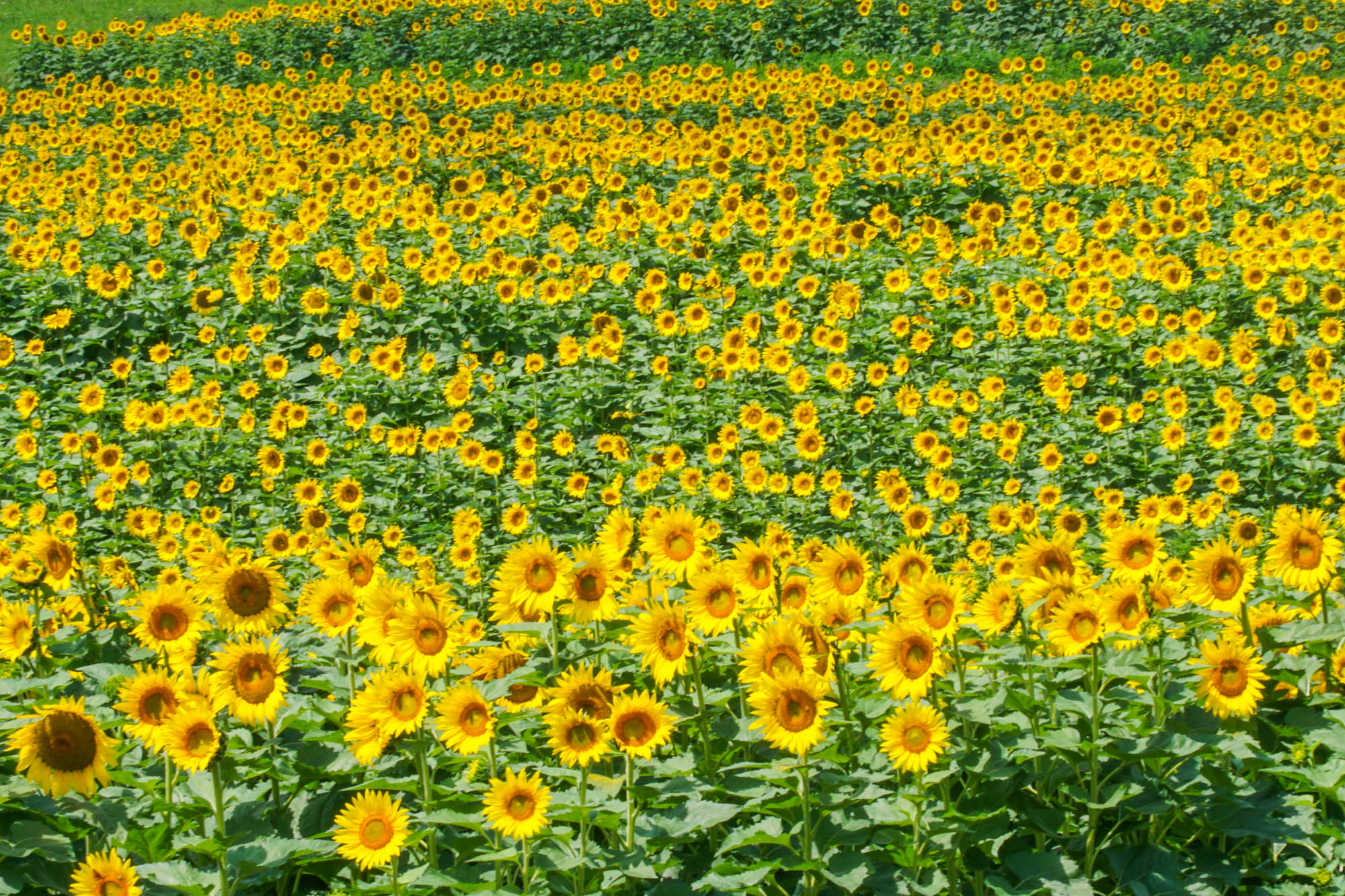 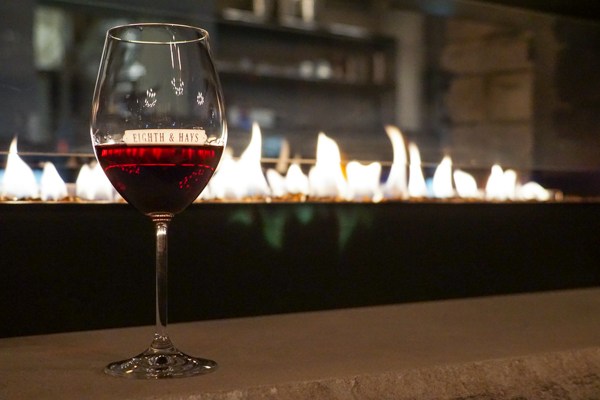 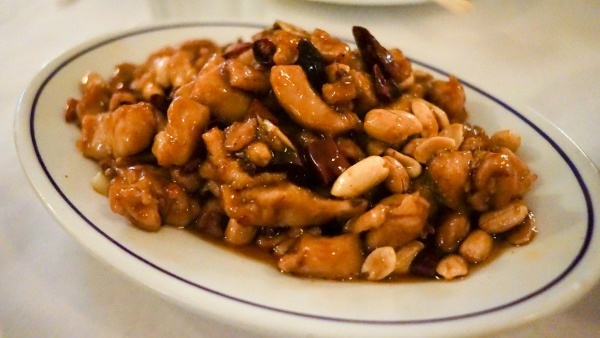 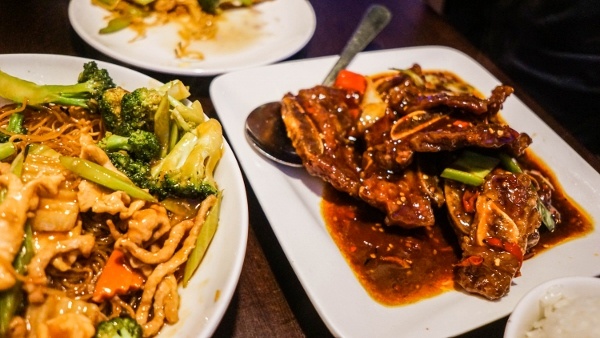 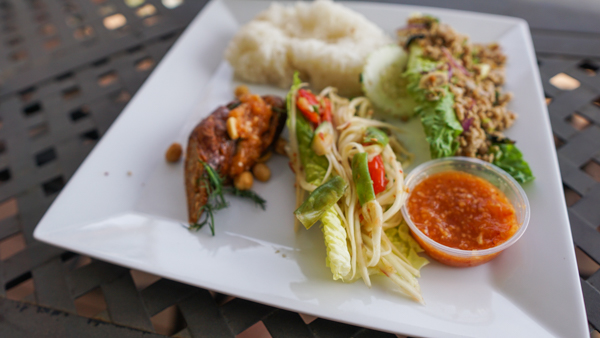 Are you in local Pittsburgh media (such as a blogger or Instagrammer)? Let’s meet up!
270 shares