Royal Myanmar in West View is one of the only places we know of in the city to get traditional Burmese food. As we had never had Burmese food before eating here, we can say that this place is a great introduction to the cuisine.

The restaurant itself is a tiny hole-in-the-wall type place where service is friendly and everyone knows the regulars – it's almost like what I would imagine a Burmese diner to be like.

Lots of South East Asian on the Menu, But Go For the Burmese 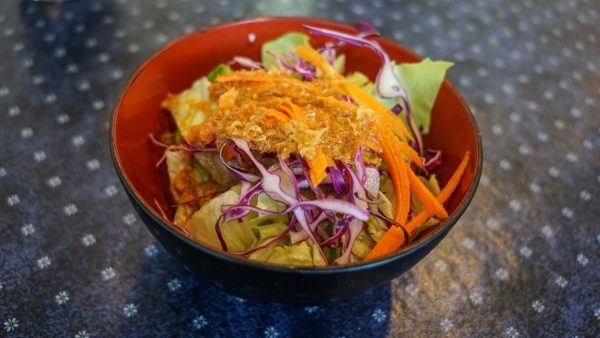 Along with traditional Burmese food, the menu also has a few hints of Thai, Vietnamese, and Chinese cuisine with dishes like papaya salad, Tom Yum soup, Pad Thai, curries, and mapo tofu. There's even a full sushi menu.

But, let's face it, if you're going to eat at the city's only Burmese restaurant, you should try some Burmese food! 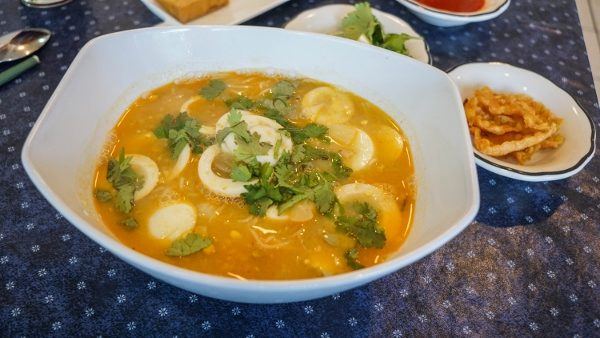 If you're unfamiliar with Burmese food, mohinga is a traditional soup and a great dish to start with here.

The broth had a hint of lemongrass sweetness but also an umami intensity from fish sauce. Slices of hard boiled egg also appeared in the soup, and as the yolks broke down they thickened the broth and enriched it. Thin noodles filled the broth, and along side the soup were many accompaniments for mixing in like crispy gram fritters, cilantro, lime slices, and chili flakes.

The soup really opened up and balanced out with the addition of these components, especially with a squeeze of the limes. 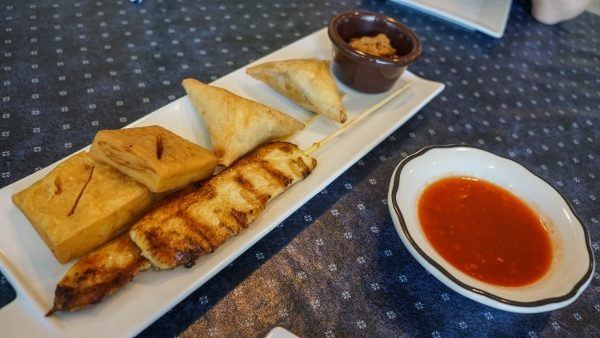 We also tried the appetizer sampler which consisted of chicken satay, crispy tofu, and samosas. These were simple foods but the sauces served along side – a sweet and sour tamarind sauce as well as a chunky peanut/coconut sauce – were interesting and complemented the appetizers well. 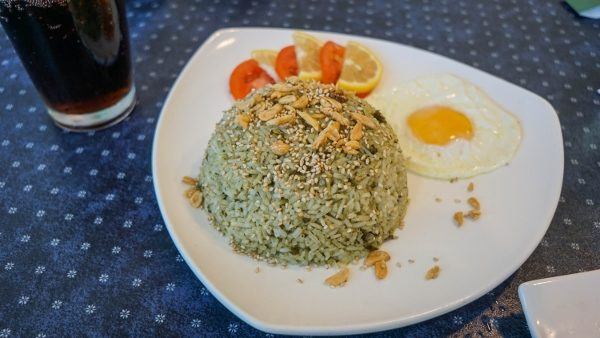 Another very traditional Burmese dish is pickled tea leaf salad. Royal Myanmar has two different variations of this type of salad, one without rice and one with rice. We chose the rice option which was steamed rice mixed with the marinated tea leaves and topped with bits of fried garlic and peanuts.

This dish was definitely the most intriguing dish of the evening. The tea leaves tinged the rice a beautiful light green, and bits of tea leaves throughout the rice gave an herbal, slightly anise flavor that reminded us almost of a basil pesto.

The flavor was unlike anything we've had before, though, and we loved it; however, in a future visit we'll go for the traditional version over the rice option. 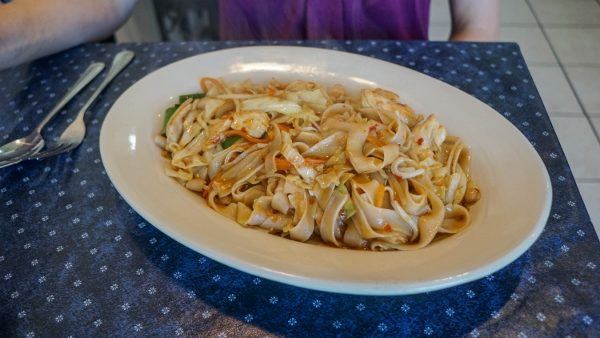 Although that would have been quite enough food, we also wanted to try a Burmese noodle dish, too. We chose the Nyat Khaukswe Kyaw which was flat rice noodles mixed with cabbage, carrot, a homemade chili sauce, and chickpeas that melded into the sauce and thickened it.

I ordered a spice level 4 out of 10 and it was probably the hottest I could take. Jeremy loves spicy food but agreed that it was pretty hot for a 4. In any case, we still loved the contrasts in this dish of sweet veggies with spicy sauce, and crunchy cabbage with tender noodles.

The service was very lovely and accommodating here. Our server was very helpful in accommodating my tree nut allergy and made sure that none of the dishes we ordered contained tree nuts.

I love trying new foods and I get pretty excited when my palate is surprised by new flavors I didn't know existed. We can definitely see this spot being a regular in our rotation for the unique and affordable cuisine, and the friendly service. 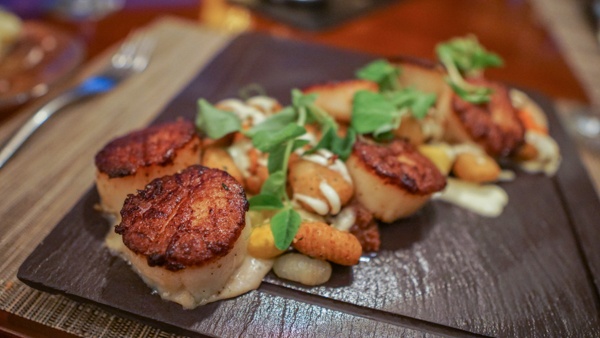 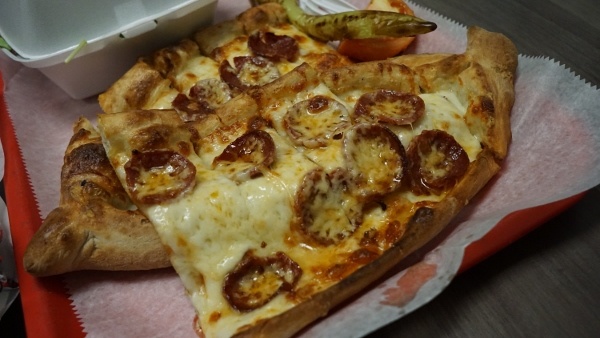 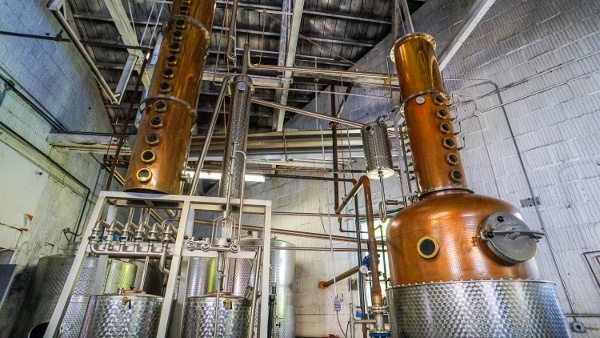 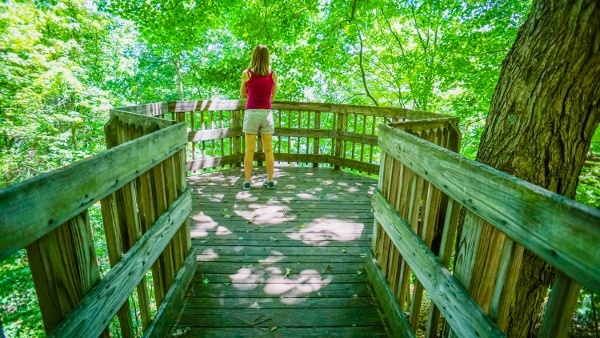 Are you in local Pittsburgh media (such as a blogger or Instagrammer)? Let’s meet up!
608 shares