PNC Park is home to the Pittsburgh Pirates and is also considered to be one of the most beautiful ballparks in the country.

While a great place to be during a game, the park is also home to a behind the scenes tour that goes to a number of interesting spots inside the stadium that you normally won't see in a regular game, including:

Taking this tour was high on my Pittsburgh bucket list, but I always had trouble scheduling a visit to coincide with a date I could get inside the Clubhouse. Now that I finally made that happen, it is time to share a few highlights from the tour!

Whenever we travel (especially abroad), we always love finding free city tours as a means to get our bearings in a new location and to also learn more about the city/country's history.

While Pittsburgh does have periodic, free city tours run by the Pittsburgh History and Landmarks Foundation, they are often limited in frequency and location. We, as a city, simply needed more.

It wasn't until late 2018 that Pittsburgh finally got its own free walking tour, put on by the appropriately named Free Pittsburgh Walking Tours. Naturally, I jumped on this one in early 2019 to give it a try and really enjoyed the tour overall!

Read moreLearning About the City With Free Pittsburgh Walking Tours

We absolutely love going out to the movies, and sometimes events require us to see a show on the largest screen imaginable.

Enter the Carnegie Science Center IMAX Theater, also known as the Rangos Giant Cinema- a theater you really need to check out.

A few months ago if you would've asked us if Pittsburgh's Cultural District needed another performing arts venue, we probably would've said no.

With gems like Heinz Hall, the Benedum Center, the O'Reilly Theater, the Byham Theater, the August Wilson Center, and many more (plus a number of awesome free galleries and other art installations), the district already serves up an array of wonderful shows seemingly every night of the week.

But then Liberty Magic opened, and our thoughts changed completely. This one is a welcomed addition to the Cultural District, as we could all truly use some magic in our lives.

Burgh Bits and Bites is a popular food walking tour company in Pittsburgh with numerous tours throughout the city's neighborhoods.

But this company is also expanding to include tours outside the city limits, and one of their first of this style tour is in the historic borough of Saxonburg- located about 45 minutes northeast of the city.

We were guest of the Butler County Tourism and Convention Bureau on this tour, and share our thoughts of the day out in this one! 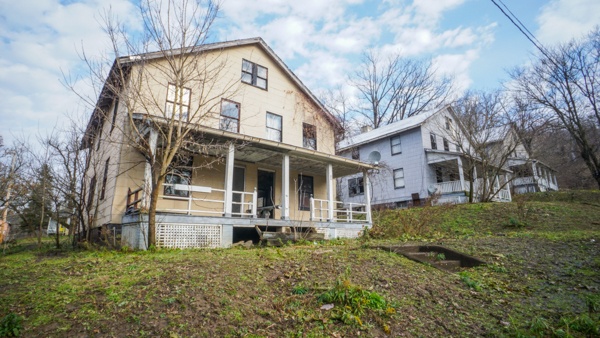 One type of attraction we haven't covered much of on this site has been abandoned locations.

This is mostly by design as we are not comfortable recommending readers to trespass, break-in, or perform illegal activities in order to check a spot out. (Likewise, we do not do these ourselves either).

But at Yellow Dog Village in Worthington, PA (near Kittanning), with advanced permission and payment, you can visit an abandoned site that is quite the interesting spot to see! 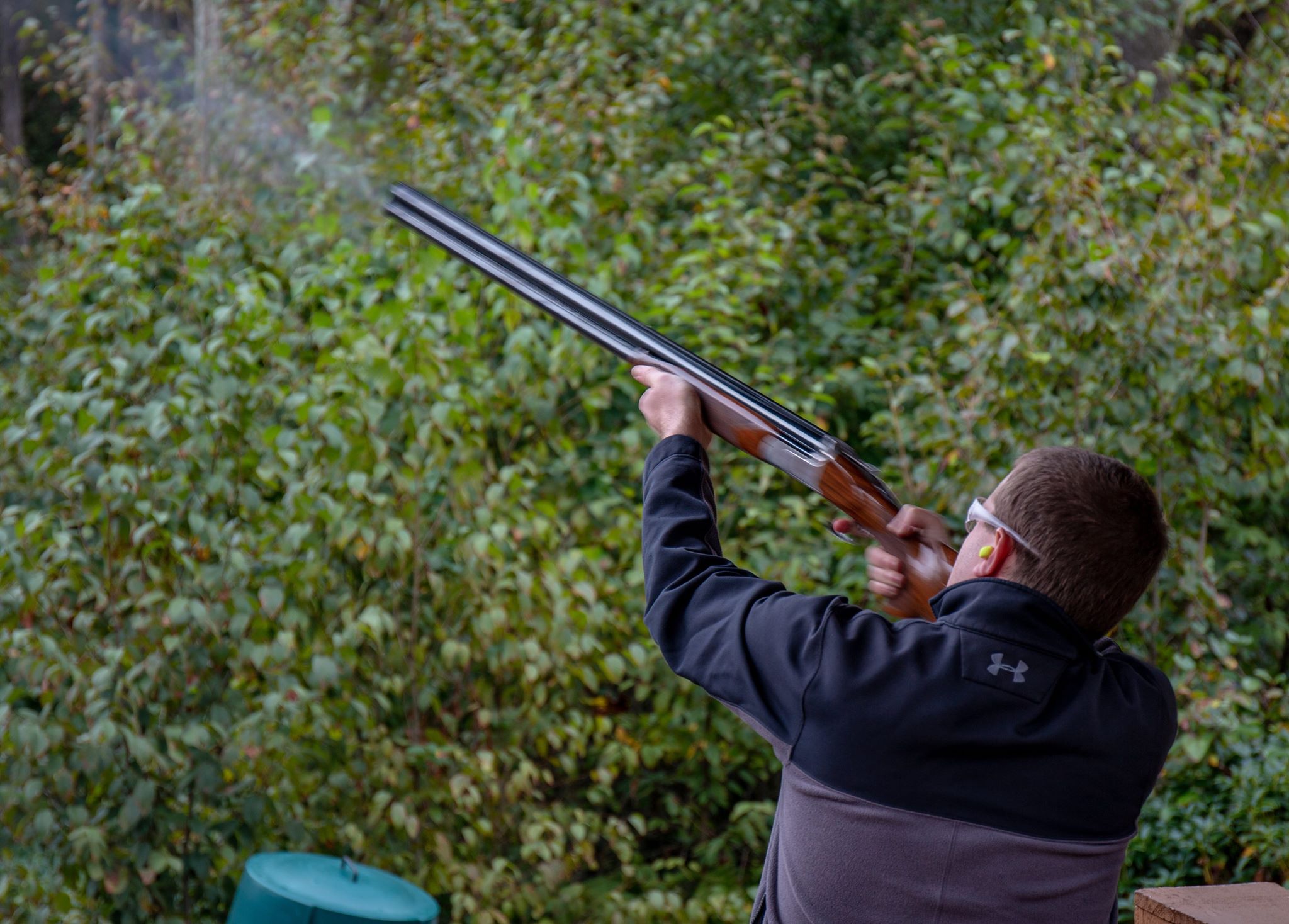 Getting out into nature can mean a number of things, be it hiking, doing adventure activities, or for some, hunting.

We're not really hunters, but we do appreciate getting out into nature to enjoy sporting clays. At the Nemacolin Shooting Academy in the Laurel Highlands, we got just that!

The Rivers of Steel maintains a number of historical sites in southwestern Pennsylvania, with one of the most notable being the Carrie Furnaces in Rankin/Swissvale (just southeast of the city).

In 2018 the nonprofit launched a new riverboat tour that takes place on Pittsburgh's three rivers. This one takes patrons on a journey through Pittsburgh's history, laying out where we've come from as a city and how the citizens of the past have paved the way to our prosperous future.

As this tour is one of the most in-depth lessons you'll get on all things Pittsburgh, it is aptly named like a university course- PGH 101: An Intro to Innovation. But instead of being set in a classroom, this one using the views of the city from the rivers to really bring the region's history to life.

We were fortunate enough to attend a media event for the launching of this tour in summer 2018, and share the experience in this one! 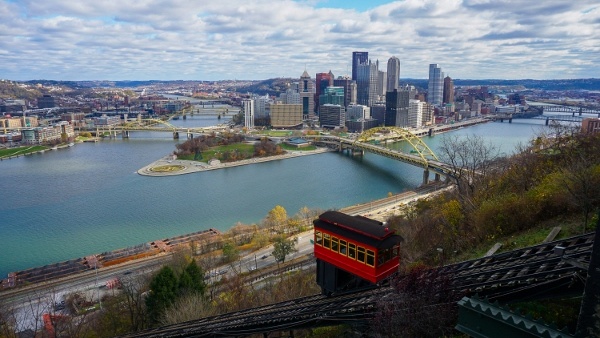 At one point in time Pittsburgh was home to nearly twenty active funiculars, or inclines as they are called here, which were used to transport people and cargo up and down the many different hills located around the city.

Sadly, most of the Pittsburgh incline funiculars have closed over time, the city is now home to only two: the Monongahela Incline, located at Station Square, and the Duquesne Incline, located a mile down Carson Street.

Although we thoroughly enjoy riding both of these funiculars, for those who are interested in enjoying the best view the city has to offer, taking a ride on the Duquesne Incline is a must do experience.