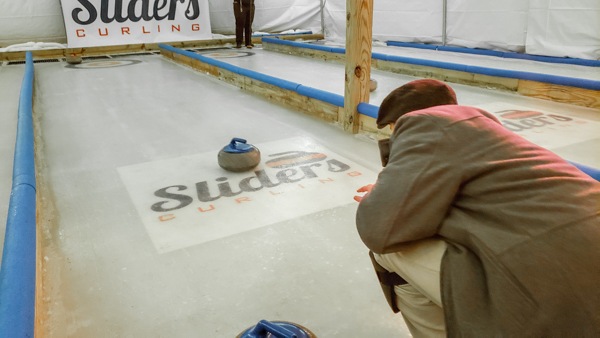 I'm always into unusual sports, and when Lumberjaxes in Millvale announced the opening of Sliders Curling, their on-site variant of the popular winter sport, I knew I had to go.

So shortly after opening a friend joined me in one of the most unusual outings I've had in a while- going ice curling in Pittsburgh.

As it turns out, this one may be a bit different from what you are expecting. 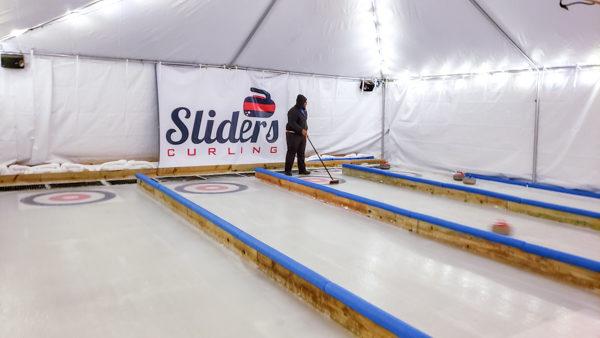 What makes Sliders Curling different from conventional ice curling (we're thinking the kind you see in the Winter Olympics here) is that you are not allowed on the ice for safety reasons. As such, no one is responsible for sweeping the ice and the game more or less acts like an ice-bound version of shuffleboard- but with curling stones.

A session here typically involves about 5-10 minutes of instruction and practice, about 30-40 minutes of free lane play, and then a final tournament in which all lanes compete against each other to see who is best (independent of if they are friends or strangers). The instructor also returns all stones to each participant which helps move each game along in a timely fashion.

During our visit, we ended up being able to play six games during the free play period. A game consists of three rounds where each team gets to hurl two stones down the ice (two stones for red, two for blue). At the end of each round, points are tabulated for each team based on where the stones land in a multi-colored set of rings, and at the end of the third round whoever has the most points wins. 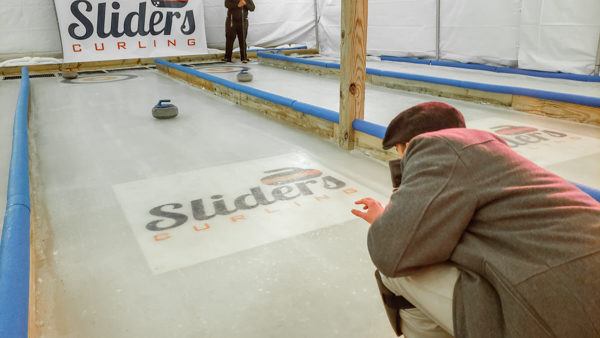 To say we were horrible at the beginning was an understatement. Despite the look of it, there is a lot of finesse involved with hurling a rock down a sheet of ice (and presumably harder with no sweepers). Add just a bit of force, and you'll overshoot off the track. Drop just a bit in the other direction, the stone may not even make it halfway. Hit a bump, valley, or catch a slide on the ice (something you'll notice quickly after starting as the ice here is not Zamboni perfect), and your targeted throw may go awry.

In fact, this variant of the game is one where you actually hope the person/people you are competing against do well in their first throw, because its easier to hurl your stone at another one and hopefully push them out and use that abrupt shock to stop your stone in the rings for some points. Being the first to land in the circle? Well, that is a lot harder. 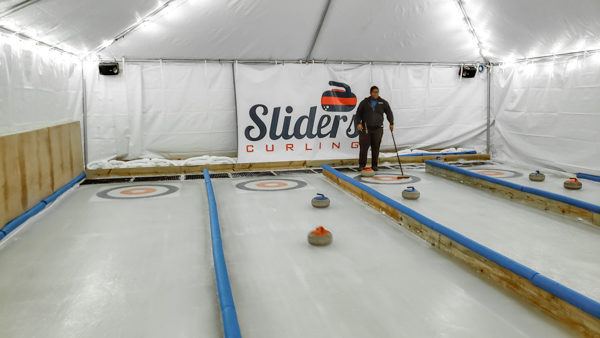 Despite all this, we ended up doing fairly well by our sixth game and went from having near zero points in our first one to a 10+ point game in the last one- with a few near bulls-eyes. (But as for the final tournament, we failed miserably.)

When it comes down to it, we actually had way more fun at this one than we thought we would, but, like the ax-throwing lanes inside at Lumberjaxes, there is a pricing element that is still a bit confusing that we need to elaborate on. 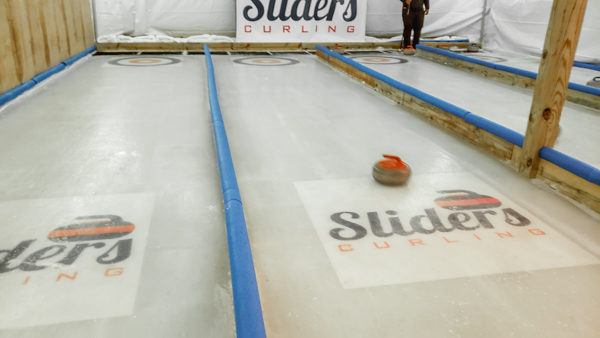 In our article about Lumberjaxes, we noted that the pricing structure is a bit odd as you pay a flat rate per person for an hour of ax throwing. This is fine for solo throwers or couples, as there are two boards per bay, but for larger groups it becomes more expensive on a per-throw basis due to likely reduced playtime during your rental period.

Sadly, Sliders Ice Curling follows this same pricing structure at an even higher rate of $30 per person for a one hour slot and a maximum of four participants per rink.

While we still find this pricing model confusing (and admittedly, quite high for the experience), we will admit that the reduced effective playtime is less noticeable here as there are four stones per round (two red, two blue). So those who visit in groups of three or four can come up with some team playing systems in order to maximize playtime just a bit more than you can at the indoor ax-throwing (and those with any groups beyond four would need to split between multiple lanes anyway whereas ax-throwing allows up to eight per bay).

So despite this aspect being a minor concern, it is still worth highlighting all the same for those who are planning a visit to this one. Beyond this, note that due to the game element involved visiting this one solo may not make the most sense, either.

Overall, despite the fact that Sliders Curling offers a modified version of the sport, and is quite difficult to even get a handle on in an hour-long experience, this one was quite enjoyable. It does come at a premium, but for something this unique, we'll take it.

Sliders Curling is a seasonal experience located at Lumberjaxes in Millvale. The facility is located at 2 Sedgwick Street and for the time being is BYOB. We do not know when the season will end (likely temperature-dependent), but we are told if all goes well it will be a regular winter feature in the coming years. We recommend wearing warm clothes, especially thick socks, as the arena in a tent and is quite cold even with space heaters. Due to the timeslot structure of this one and limited lanes, we also recommend making advanced reservations.

Looking for more curling in Pittsburgh? Check out the classes from the Pittsburgh Curling Club in McKees Rocks (previous link)! 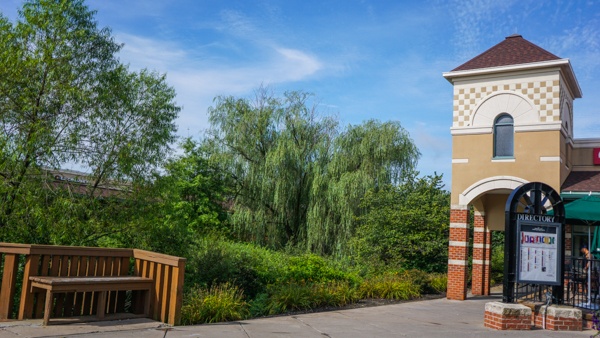 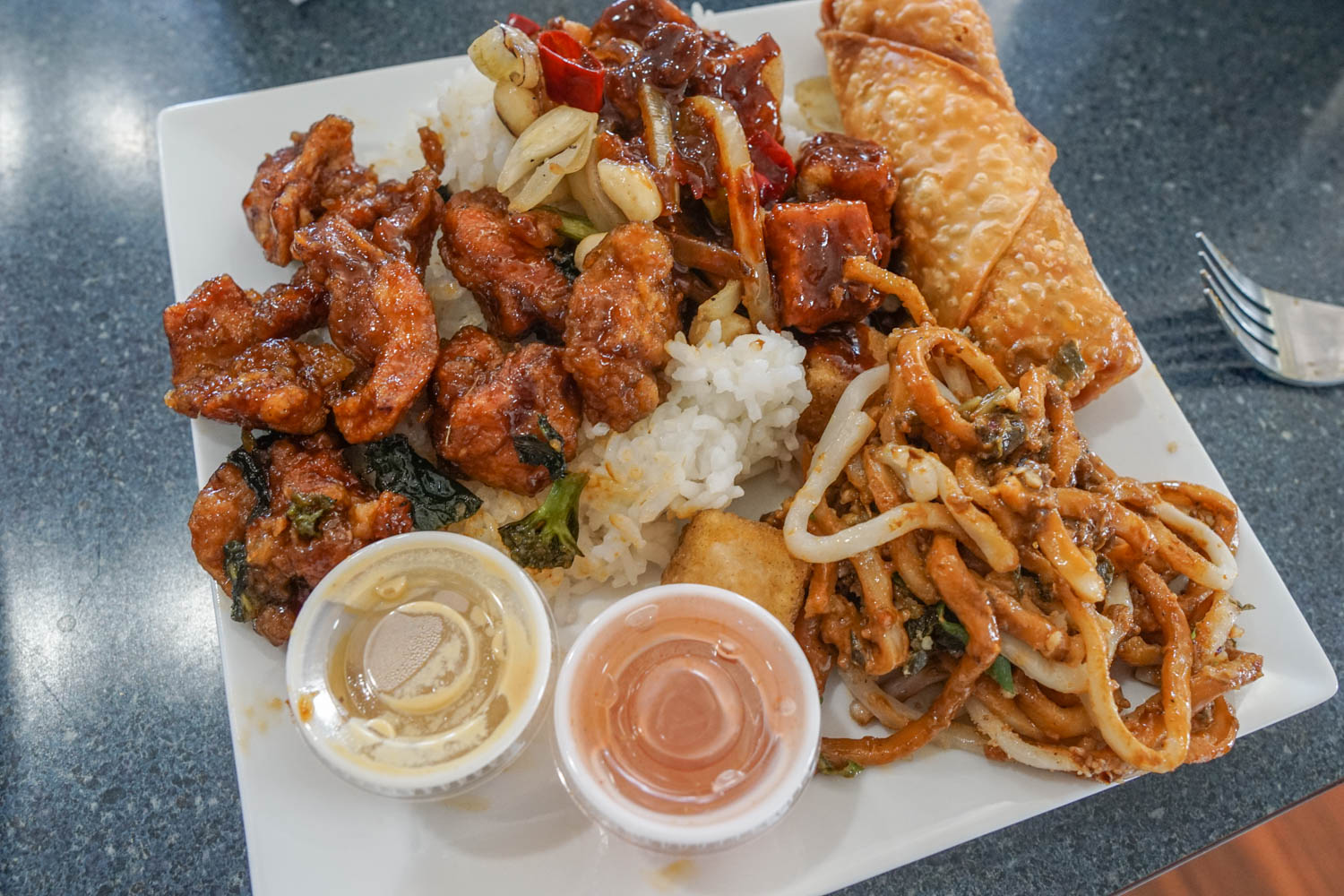 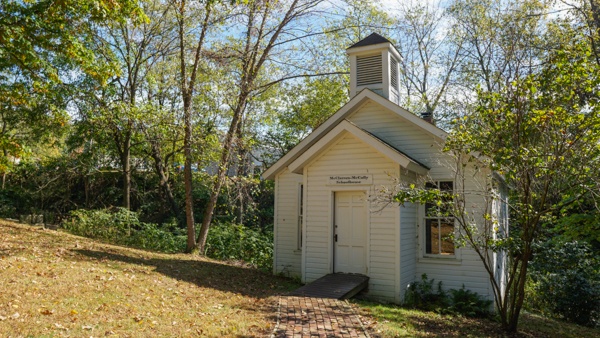 Are you in local Pittsburgh media (such as a blogger or Instagrammer)? Let’s meet up!
2736 shares