Virtually everyone knows about Pittsburgh's steel history. You may even know that the city was a big producer of glass and iron as well. But did you know that the area was also a big coal producer too?

While coal mining was necessary for steel production, there were numerous uses for this bountiful material found in the area- and coal mining boomed for several centuries.

One mine decided to close down in the mid-1900s, despite sitting on a large deposit of coal, and converted the area into an educational museum in order to highlight the history of coal mining in the region. They became the Tour-Ed Mine & Museum, and this spot has been operating educational tours for over 50 years! 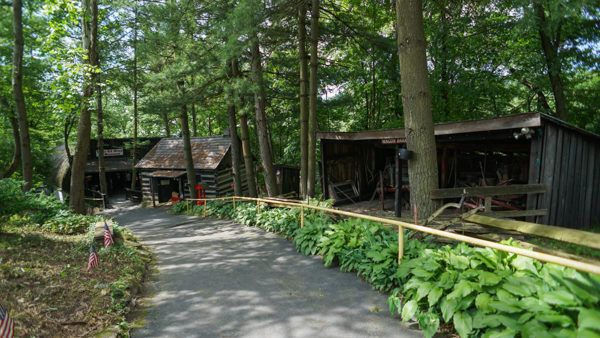 A visit to the Tour-Ed Mine & Museum can be broken up into multiple phases.

When you first arrive, you'll be able to explore a small museum on the property featuring mining artifacts, exhibits of what life was like living in a coal town, and a facade of a general store that was owned by the mine itself. The latter is by far the most fascinating exhibit, because it highlights the fact that many early miners were not paid in currency, but rather credit to be used in the village where the mine owned virtually all the stores. 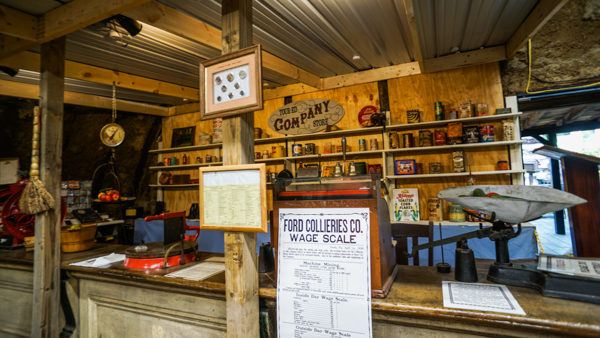 This sets the stage for what you see later, as working conditions for early miners was abysmal at best.

The second part of the museum experience is the tour, which begins with a few short videos showing what life was like for early miners and the challenges they faced, including child labor problems, low pay, and numerous health issues to name a few. 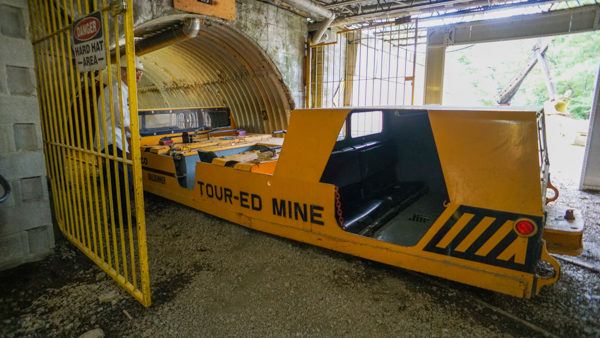 Finally, you head deep into the mine to see numerous exhibits highlighting how mining was performed from the early 1800s until today. This gives a great insight into the improvements made in mining technology and safety over the years (specifically in only just the last few decades), and since the tour guides are current and former miners it really helps drive home the point quite well.

Regardless of your views of coal mining in general, the Tour-Ed Mine & Museum does a great job at highlighting the history of mining deep inside a once-active coal mine. For that reason alone, I really enjoyed the tour.

The Mine is a Tight Space, But Not Too Claustrophobic 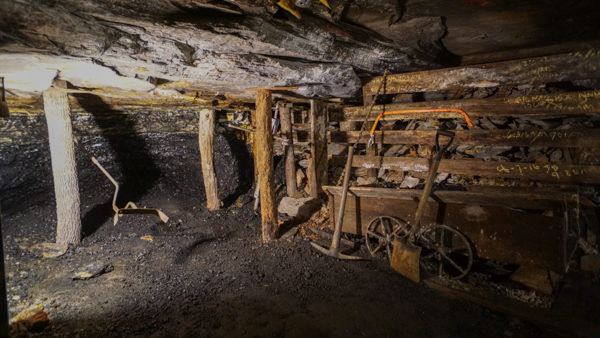 Now, it is worth pointing out that a trip into the mine is a bit of a tight space. Your journey into the mine for the exhibits starts with a people-mover that is only a few feet tall and goes on a rather tight trip down into the mine.

When you're seeing the exhibits, the ceiling is not much taller than about 5′-9″ (my height almost perfectly), and is only just a bit wider at most points as well. 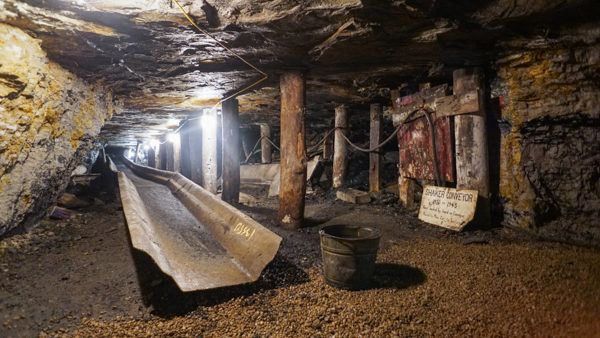 As such, those who are claustrophobic may have reason to pause. However, the entire experience felt quite safe and controlled (other than the brief moment when the guide turns off the lights to show what real working conditions were like in the 1800s).

If you are not a fan of tight spaces, I would say that this tour is not the worst thing we've ever done. In fact, I would say it is more uncomfortable for taller individuals who will have to crouch down during the roughly 30-minute tour in the mine. Thankfully, there are also places to stop and sit at the various exhibits as well, so even taller individuals should be quite fine. 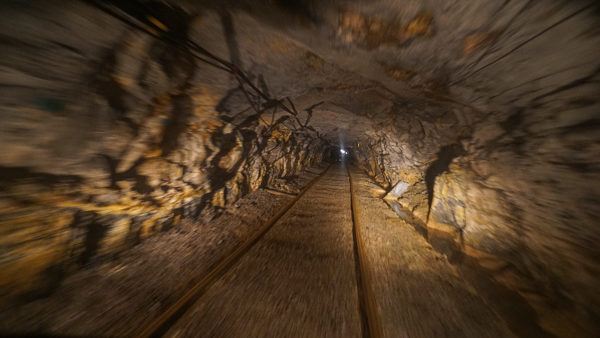 Overall, the Tour-Ed Mine & Museum is a great opportunity to learn more about what mining was like over the eras, and the museum does a fantastic job showing off mining history, challenges, and advancements.

For those who want to take a deep dive into this fascinating topic, a visit to this museum is a must!

After your visit, go grab a beer at the Leaning Cask, ice cream at Glen's Custard, or go hike at Deer Lakes Park! 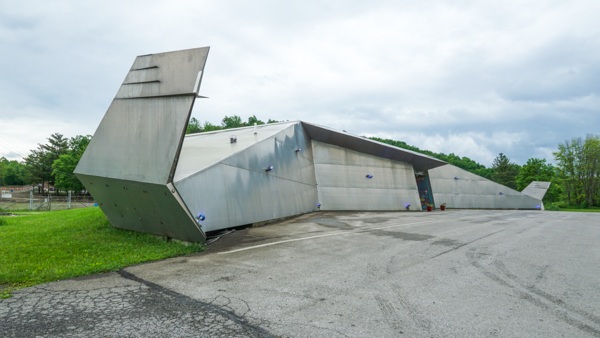 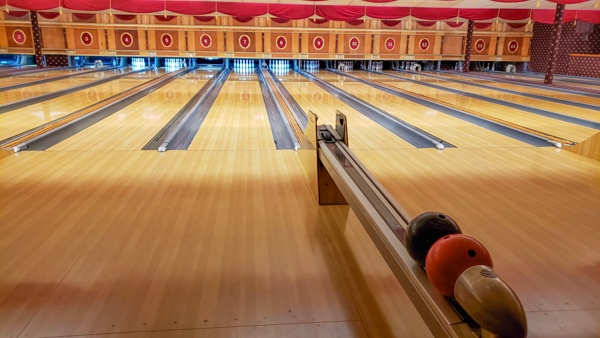 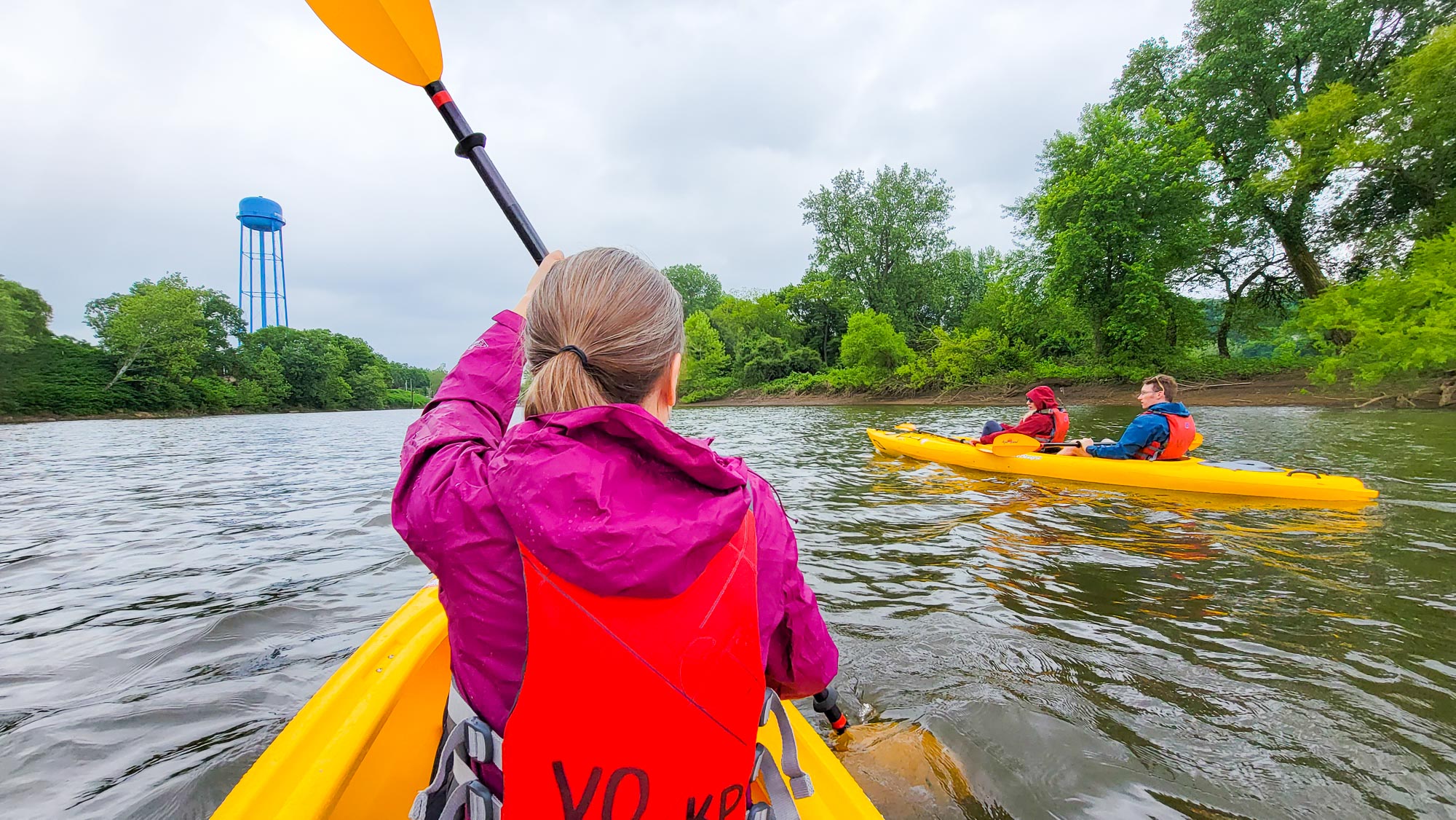 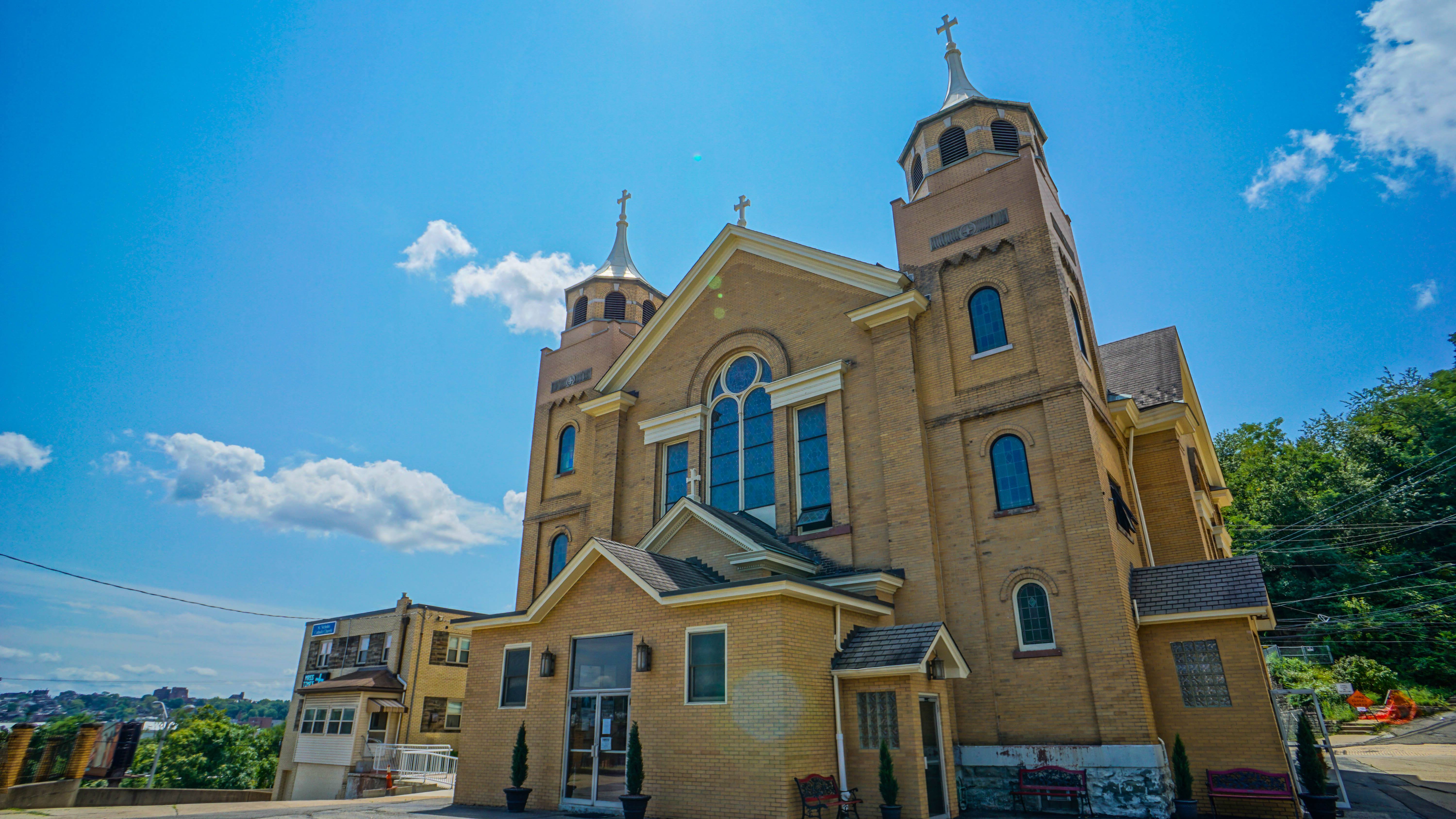 Are you in local Pittsburgh media (such as a blogger or Instagrammer)? Let’s meet up!
1312 shares