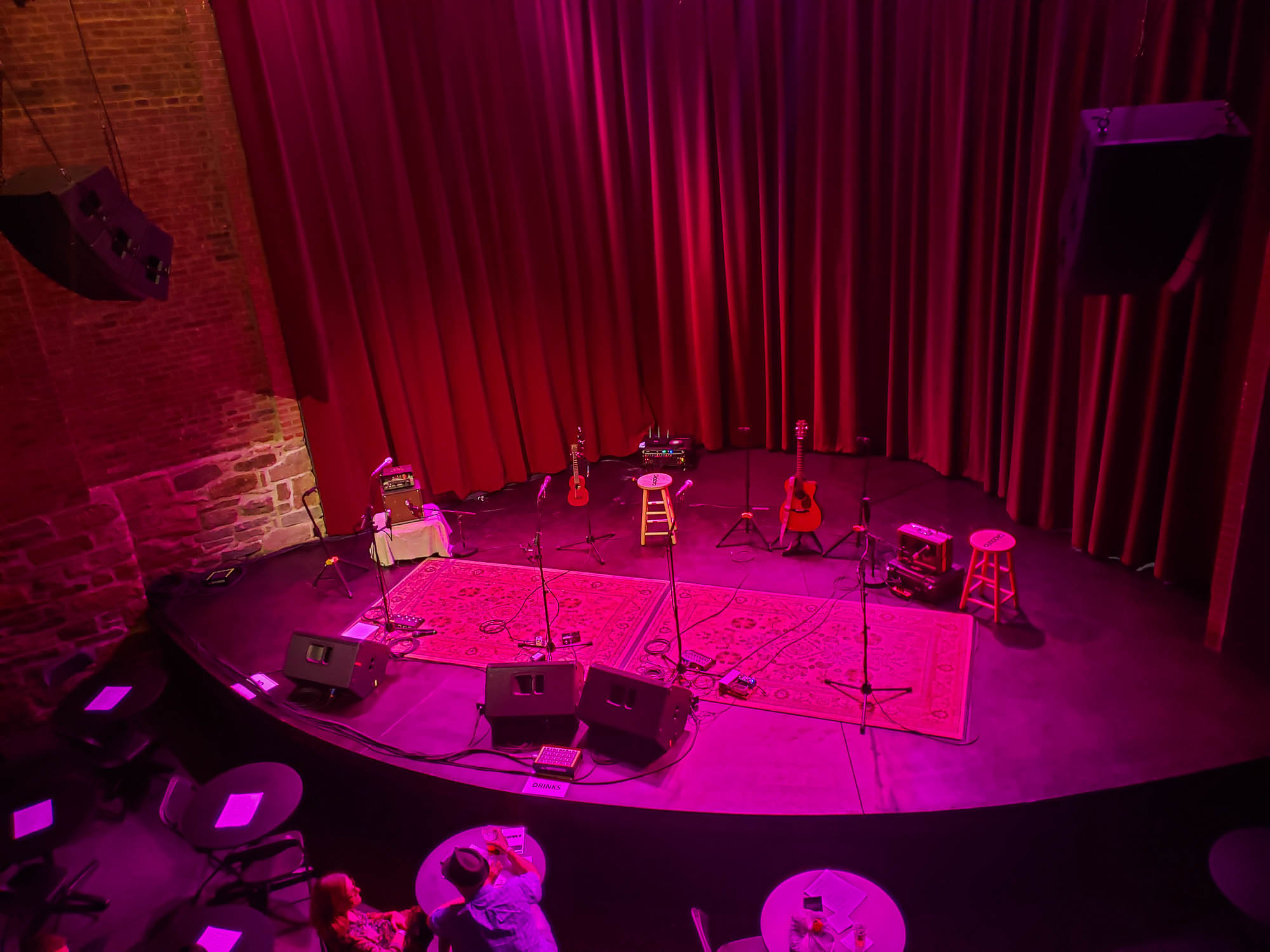 One of the things we love about Pittsburgh's music scene is that there are venues for just about every style of performance. Mega shows at Acrisure Stadium and PNC Park, dedicated pavilions like Star Lake, and intimate music venues like Mr. Small's Theater, and more.

But only a few venues can be described as unassuming hidden gems, and for Thunderbird Cafe & Music Hall in Lawrenceville, it really hits both of those terms perfectly!

Thunderbird is an Intimate Venue in the Heart of Lawrenceville 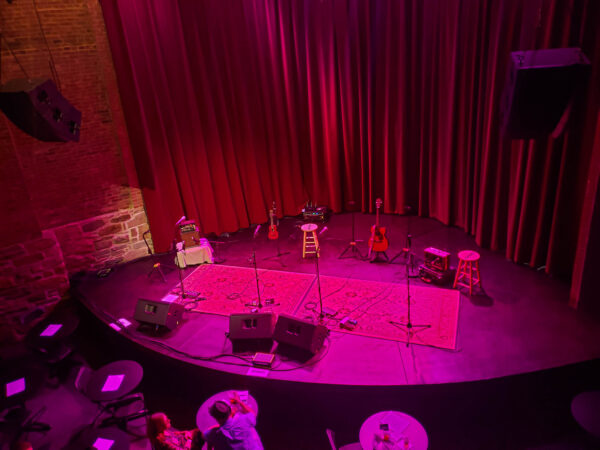 If you've never been to Thunderbird Cafe in Lawrenceville, you may not have given it a second thought when walking down Butler Street. The front of the building is incredibly narrow, and looking inside all you are able to see is a fairly small bar with an (admittedly respectable) draft beer list. Whatever venue space is hiding behind this is obstructed, and the front bar does not give away any secrets whatsoever.

It isn't until you buy tickets for a show and head into the music hall in the back that you can get a full appreciation for this one.

As you round the corner past the bar, you pop out not on the floor of the venue (as we expected), but on the second floor. The space opens up considerably from a one building-width-bar to a three building-width-musical venue that is roughly 40 feet in height. Yes, the stage is in what would've once been the basement, and the first and second levels have been opened up to be one rather respectable space for live music.

Our jaws really dropped when walking in because we had no idea the venue was that size at all! 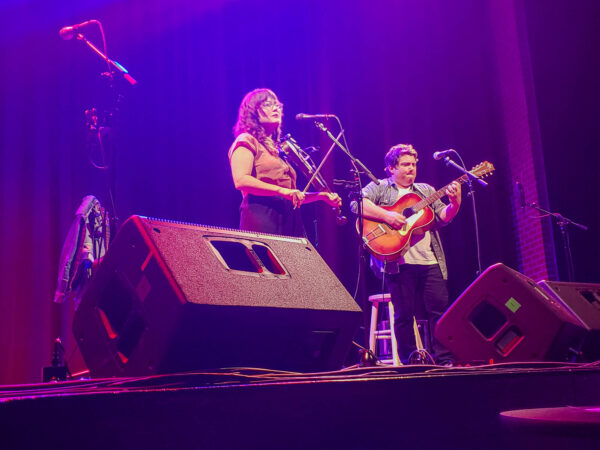 While your initial thought will be that the space is much bigger than you anticipated, overall it is still rather compact and makes for a rather intimate music experience depending on the show you're seeing.

On our first visit, we saw Watkins Family Hour (you may know them as being part of the folk/bluegrass band Nickel Creek) which was primarily set up for table seating with slightly cheaper standing room admission “in the back”. This equated to about 20 tables on the main floor and 10 or so on the balcony. The tables only ran about three deep from the stage and standing room started from there- just about 15-20 feet away from the musicians. 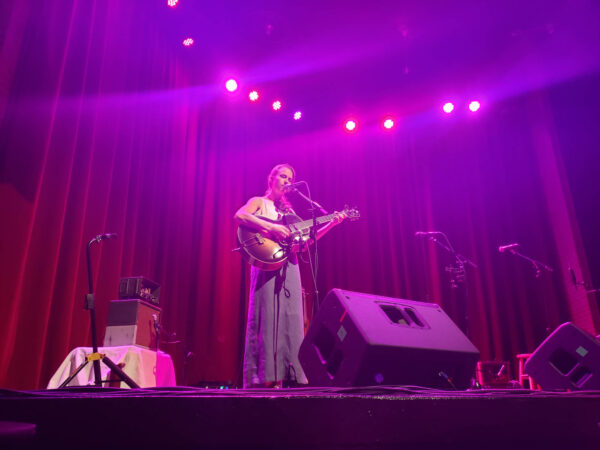 So while we personally got there early to get a prime seat, for a show like this one you really can't go wrong anywhere- even standing. The compact nature of the venue means virtually every spot offers a stellar view only a stone's throw away from the performers. At this show, they interacted with everyone in the crowd, be it those in the front and those in the “back” and made for a really cool experience all around.

Suffice it to say, we booked tickets for another show as soon as we left, and we have a feeling we're not the only ones that have done this- Thunderbird is that good. 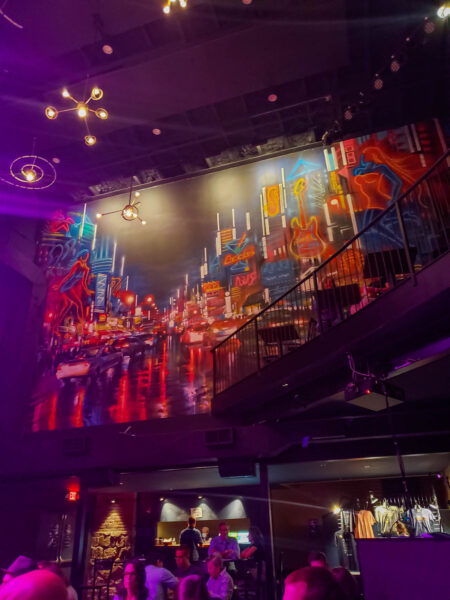 Going beyond the music at Thunderbird, the space is also home to several bars as well as the on-site restaurant, Black Sheep Barbecue.

One of the greatest things about the bar at Thunderbird is that there is the bar at the front of the house as noted at the start of this article, but also flowing taps inside the music hall as well. So all you have to do is walk a few feet away from the stage (still within eyeshot), grab a beer, and be back in your seats all without missing a single song.

With regards to the beer, we loved the large assortment of craft brews ranging from well-known producers to obscure breweries from around the country that we didn't even recognize. Their local selection during our visit was a bit sparse, we have to admit, but the draft list was varied enough to grab our interest all the same. And at $7 per beer in 2021, we really can't complain with the price either- the expected markup for shows was not too high here!

Beyond this, the music hall features Black Sheep Barbecue on-site for orders which makes for a pretty impressive offering during shows (especially if you splurge for seating if offered). While we personally had to miss this one on our first show, you know we'll be ordering from them in our next and plan on updating this article accordingly once we do.

Barbecue, beer, and a close-up music experience? We only wish we had visited this Lawrenceville gem even sooner as we now plan to be regulars. It is truly one of our favorite concert venues in Pittsburgh!

Thunderbird Cafe is located at 4053 Butler St in Lawrenceville. 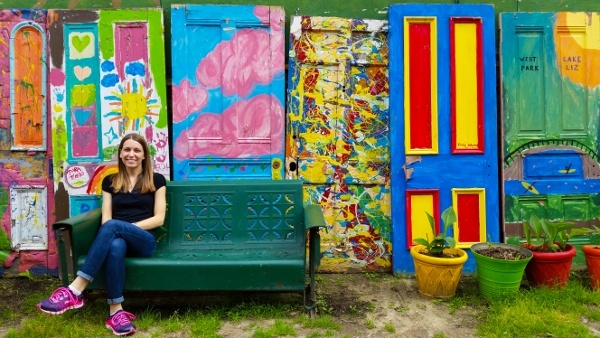 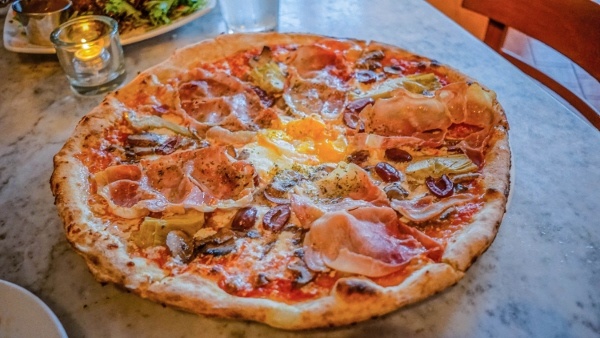 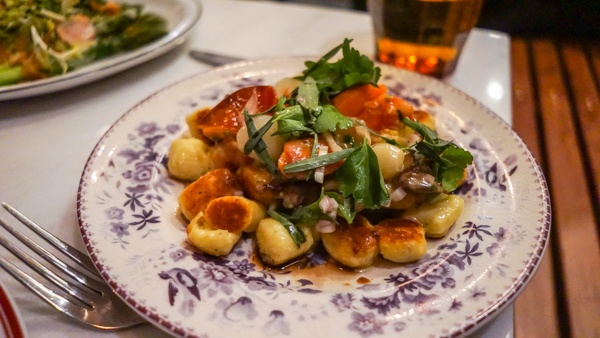 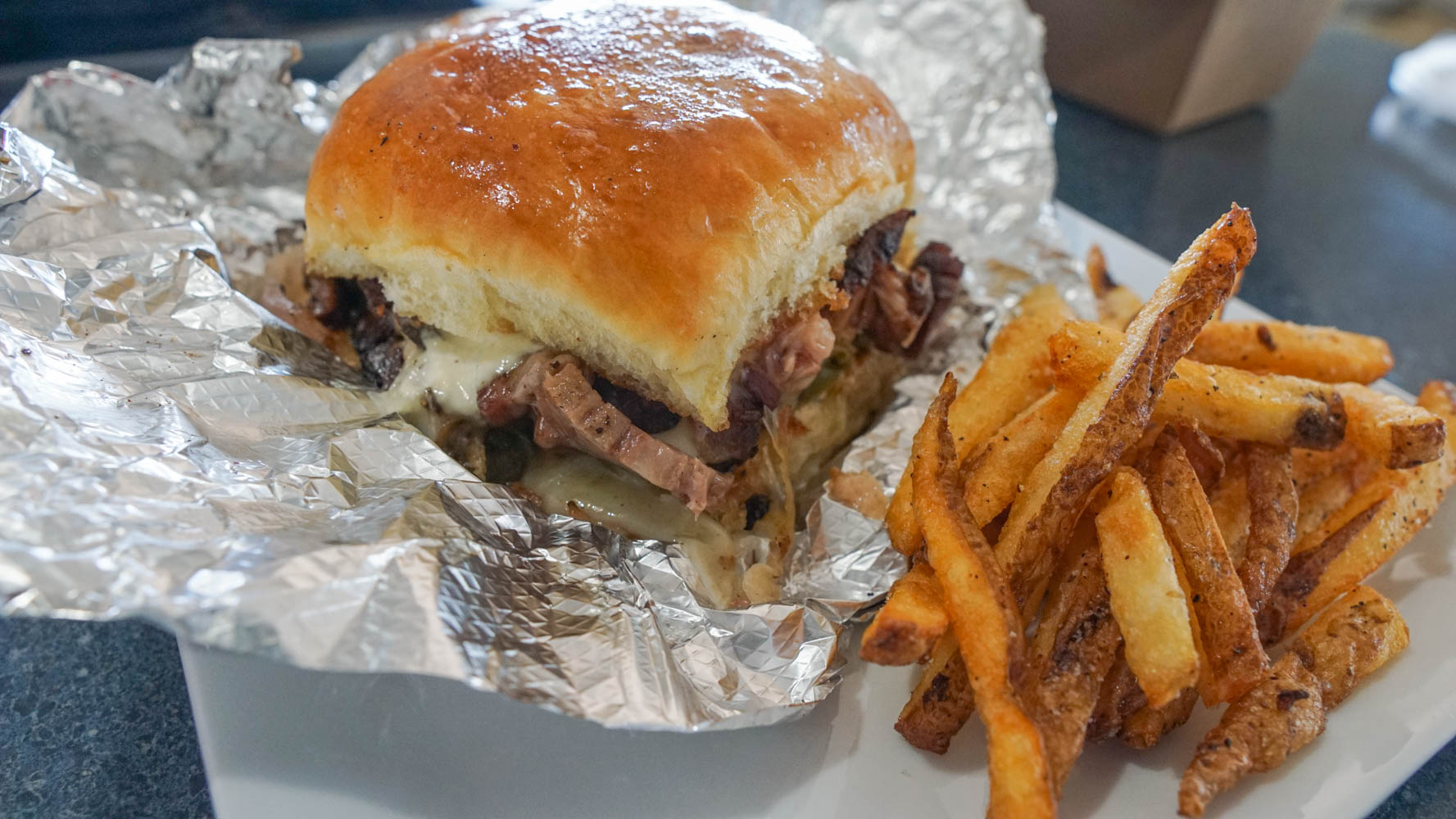 Are you in local Pittsburgh media (such as a blogger or Instagrammer)? Let’s meet up!
554 shares