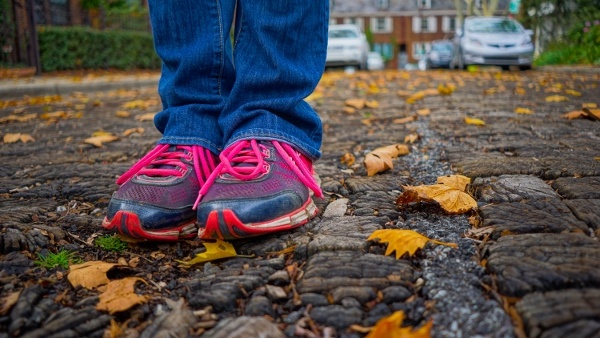 When we talk about Pittsburgh streets, it is often followed up with how terrible it is to drive on them. We get it, we all stink at driving here (with no added thanks to the roads), but we're not going to talk about that here.

One thing we have found interesting in our exploration of Pittsburgh is not just how bad the drivers are, but rather how many unique streets this city has!  Between our downtown roads being designed on a triangular grid and the outer neighborhoods being full of hills, many roads in this great city are unique to say the least.

After countless trips out and about in the city, the following is a collection of our favorites that we've visited so far. 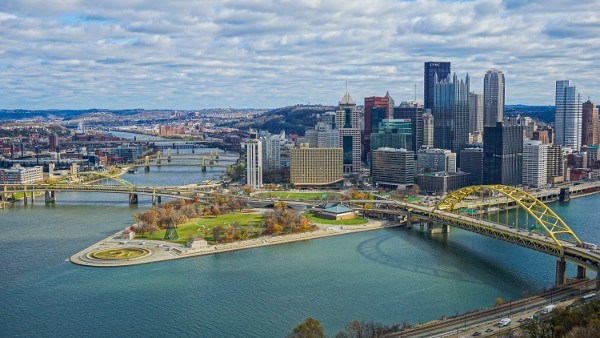 We can't start any list of the most unique roads in the city without featuring the one with the best view: Grandview Avenue on Mount Washington!

Okay, you probably know enough about Grandview that our feature of it here isn't that special.  You love it, we love it, and as far as Pittsburgh roads goes, it is unanimously considered one of the best.

When it comes down to a list of unique roads in the city, this one has to show up because it has the most beautiful viewpoints in the city.

By the Monongahela Incline at Station Square you get a wonderful view of the skyline while being perpendicular to the city, and a mile down the road at the Duquesne Incline you are able to take in the city at its most beautiful angle with the three rivers and skyline being a star attraction!

Now that we have that one out of the way, it is time to get to a few you may not know about!

After visiting Grandview, why not grab a drink at The Summit on nearby Shiloh Street?

The Street Made of Wood – Roslyn Place in Shadyside 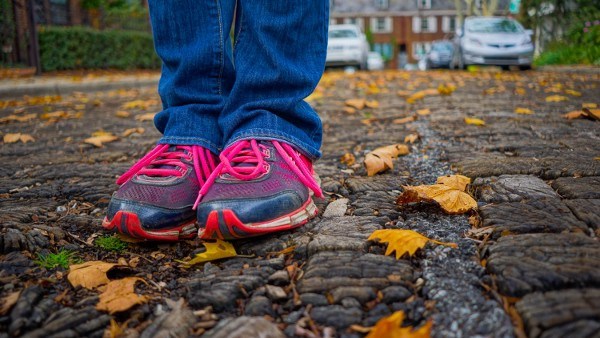 Did you know that Pittsburgh is home to one of only a few remaining wooden streets in the USA? It is true! Roslyn Place in Shadyside (off Ellsworth Avenue) is comprised entirely of wooden blocks that are arranged end over end much like the more common cobblestone roads we know today.

As the history goes, in the 1800s wood streets were quite popular as wood was abundant and was favored over its cobblestone counterparts.  Although a great idea and a beautiful design by today's standards, wood roads do not last nearly as long as stone, brick, and asphalt, and they fell out of popularity as other styles rose in prominence and reliability.

It doesn't take long after you arrive to Roslyn Place for you to realize why this one survived- the road itself is quite small and is even somewhat easy to miss.  If you're like us, you probably drove by this one countless times and didn't even notice it was there.

In any case, do yourself a favor and stop by for a quick visit the next time you're in Shadyside to check out this very unique street in the city!

After checking out Roslyn Place, head over to Millie's Ice Cream for a scoop of one of their delicious creations!

The Steepest Street in the USA – Canton Avenue in Beechview 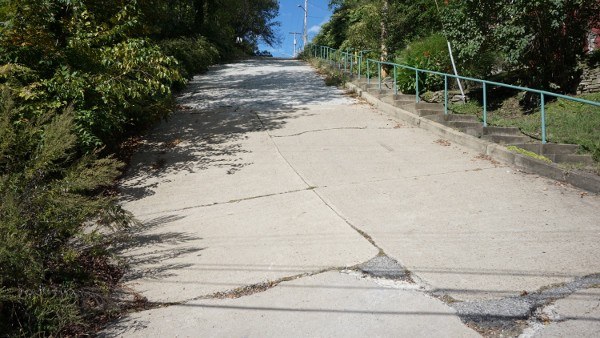 Canton Avenue in Beechview features a hill with a 37.5 percent grade, making its short, roughly 100 foot length one for the record books.

This road does not look like much from the ground, but a quick drive up the road reminds you that this is one hill not to mess with- it is steeper than it looks! 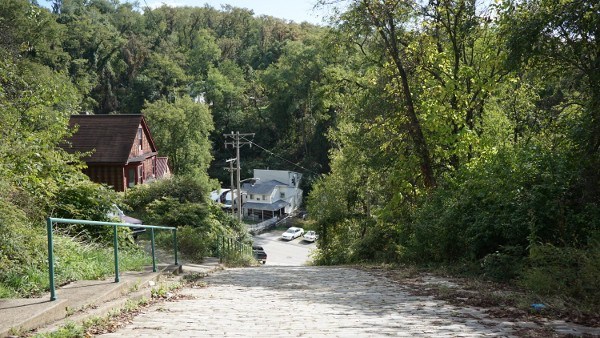 I'm not going to lie, we were going to be brave and try and drive down the hill as well, but the combination of the posted Do Not Enter sign and watching another car go down it illegally turned us away from making the attempt. With a drop-off that looks like a roller coaster hill, I'll go ahead and take the long way down- thanks.

After making your way up Canton Avenue, grab a slice of local favorite Beto's Pizza just around the corner.

The Street Made of Stairs – Yard Way in South Side Slopes 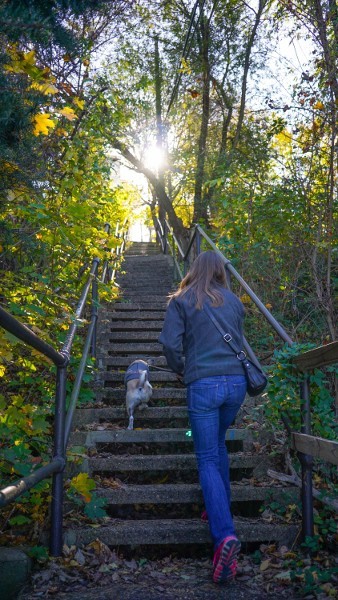 If it has a street sign, it counts as a road- right?  If you agree, much like the city does, then the South Side Slopes side streets are for you. This Pittsburgh neighborhood is home to dozens of named staircases that are used to navigate the steep hillside where car-carrying side streets are impossible.

So if you're looking to check out the views in this unique part of town, you better be prepared for a bit of a climb! 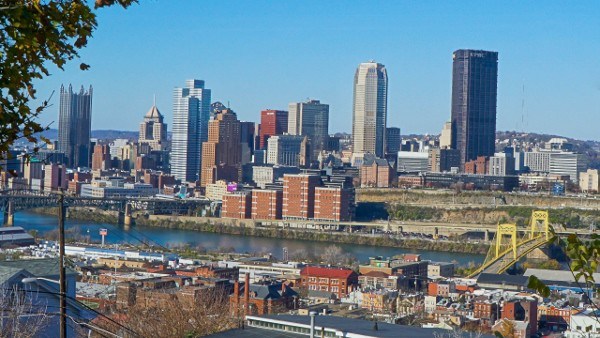 One of our favorite staircases to climb is Yard Way which traverses almost the entire hill in one straight shot (minus one block at the bottom connecting S 18th Street to Pius Street just a few feet away).

Throw in a few nearby roads and other staircases on your way down and you'll have an outing full of several gorgeous views of the city as well as many, many steps to climb in this neighborhood's unique street setup.

When you're done working up an appetite on the slopes, head over to La Palapa for some delicious Mexican tacos!

Do you have a favorite street in Pittsburgh that is not featured in this list? Comment below to tell us about it! We'll visit, and if we like it we may even add it onto this list!

Are you in local Pittsburgh media (such as a blogger or Instagrammer)? Let’s meet up!
Scroll back to top
7368shares