We were invited to take in the contemporary opera “The Long Walk” at the CAPA Theater which was an outstanding introduction to the great work that the Pittsburgh Opera does in this performance genre. 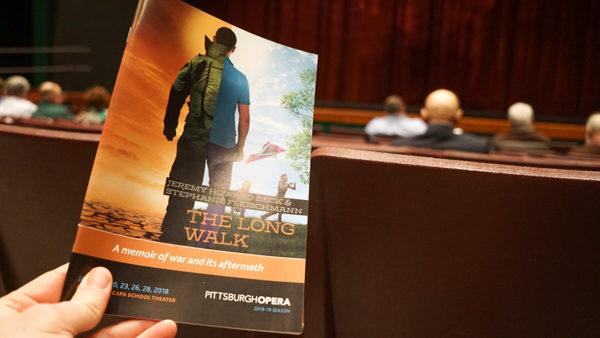 Although we've been to several Pittsburgh Opera performances in the past, they've been mostly of the classic variety. I've personally never seen an opera performed in English, and I was curious as to what the experience would be like.

At first I was a little surprised – my ear naturally expected to hear another language coming out of the performers' mouths. But once I adjusted I realized that it was actually great to attend an opera performed in English as I could focus more on what was going on on stage rather than being wrapped up in reading the subtitles.

“The Long Walk” by Jeremy Howard Beck tells an emotionally intense story about a soldier returning home from Iraq. The opera is based on a novel by Brian Castner that details his experiences as part of an Explosive Ordinance Disposal unit – the long walk refers to the solitary journey that a suited-up soldier makes towards an IED to dismantle it.

The opera focuses on Castner's rocky transition back to family life in the US where he has recurring flashbacks to intense situations that he experienced in Iraq.

We were really impressed with the way the Pittsburgh Opera production managed to capture what was going on inside Castner's head. For example, Castner would be having dinner with his wife and three children, and suddenly his fellow soldiers would appear on stage to recreate the scene that was playing out inside his head.

It was heartbreaking to realize that this is similar to what many veterans experience, but the opera was definitely a meaningful way to help build understanding of what they go through.

The music was just as intense as the story, with lots of tension created by dissonance and minor sonorities. The orchestra was a small ensemble of under twenty that sounded much larger in the small venue, immersing us even further in the opera's emotional experience.

We were also really impressed with the set design. A huge circular metal structure and an elevated sand-colored floor platform created the feel of the opera taking place in a desert or perhaps inside a military vehicle.

The different lighting effects on the metal structure really helped create different moods and feelings throughout the opera's acts.

CAPA Theater is an Intimate Venue 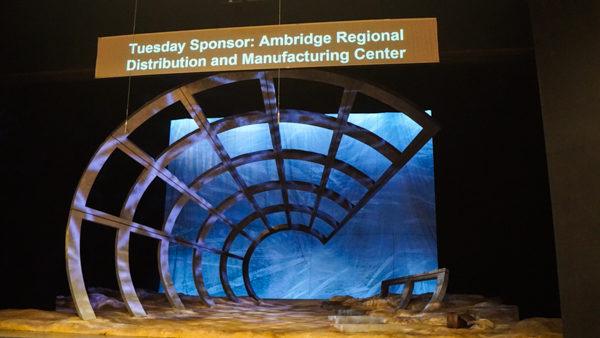 The theater itself is rather small, which leads to a more intimate experience where you can really feel connected with the cast.

Having attended several operas in the city now, we appreciate that the Pittsburgh Opera is able to excel at both classical and modern performances, and that they delivered an emotionally charged performance of “The Long Walk” to highlight such an important issue. Attending a modern opera performance also really showcased for us the way that the opera genre continues to evolve and grow, and that the Pittsburgh Opera is committed to contributing to this evolution.

Capa Theater is located at 111 9th Street in the Cultural District in downtown Pittsburgh. For more shows by the Pittsburgh Opera, check out their full season schedule here. Most shows only have four performances, so get your tickets fast when you see them! 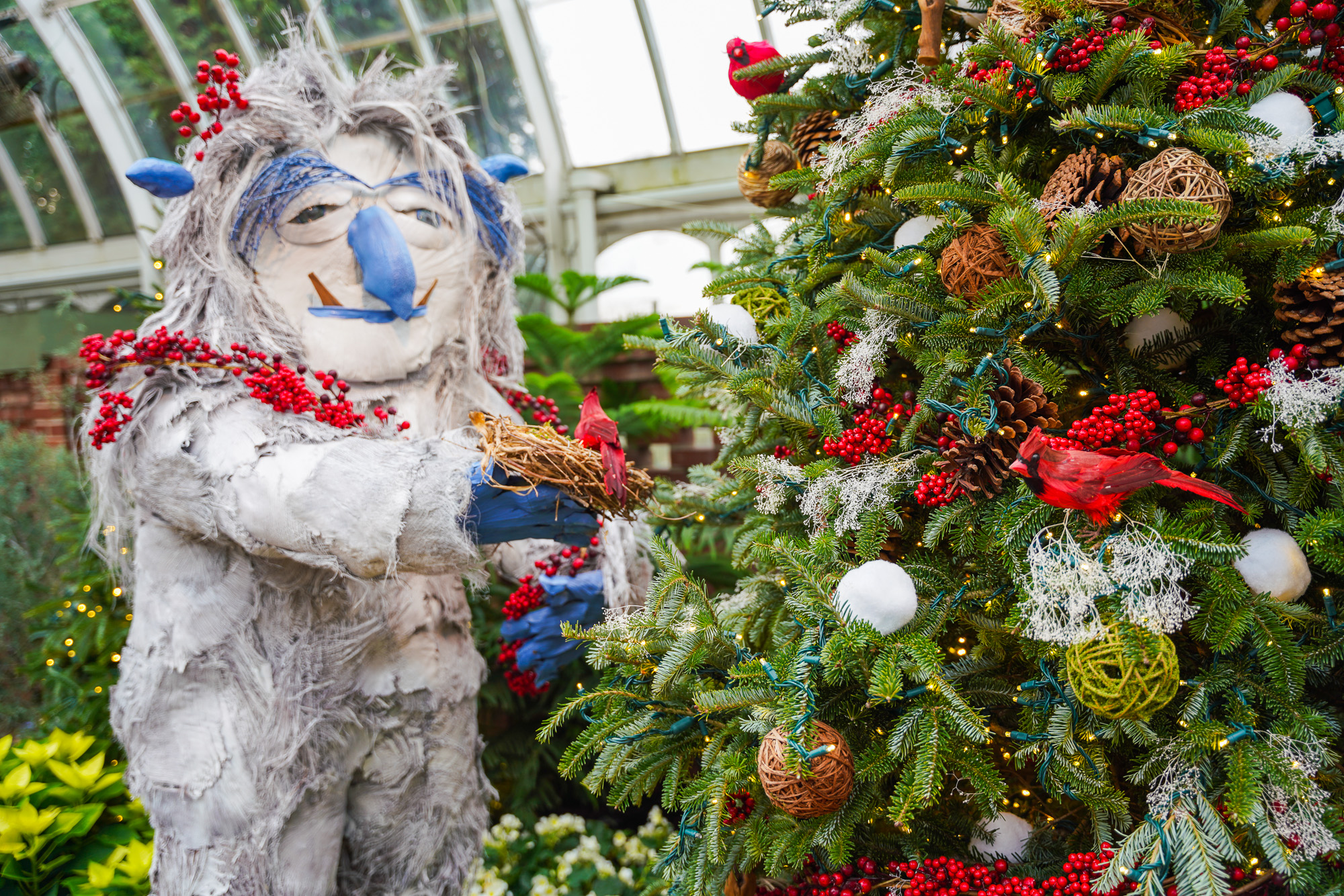 Are you in local Pittsburgh media (such as a blogger or Instagrammer)? Let’s meet up!
77 shares