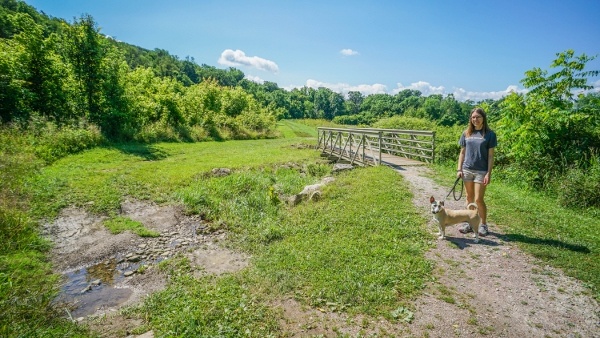 I want to tell you about us having an awesome time at Boyce Mayview Park in Upper St. Clair.

I want to tell you that we saw all of the various areas at the park, the supposed waterfalls, and experienced some of the other unique buildings and sights to see as well.

I want to tell you to get into your car and head to this one right this very minute.

Today, I want to share why we failed miserably at seeing Boyce Mayview Park, and why this is important for those who want to visit in the future.

What We Didn't See at Boyce Mayview Park 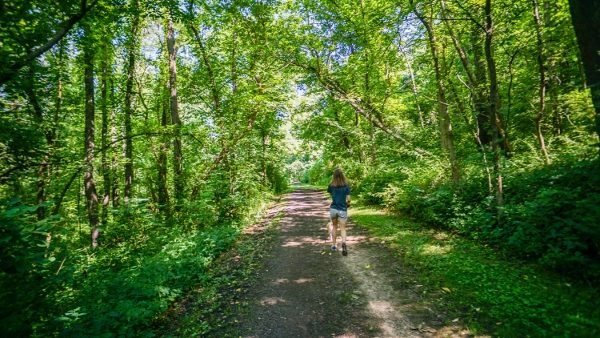 Boyce Mayview Park is home to a lot of things to see, we have to be honest. The trails visit many meadows, forests, floodplains, wet lands, house remains, butterfly paths, Chartiers creek, and so much more.

In fact, when you look at the map it is one of those places that makes hikers like us giddy with excitement because we could truly plan to spend a whole day there seeing it all. 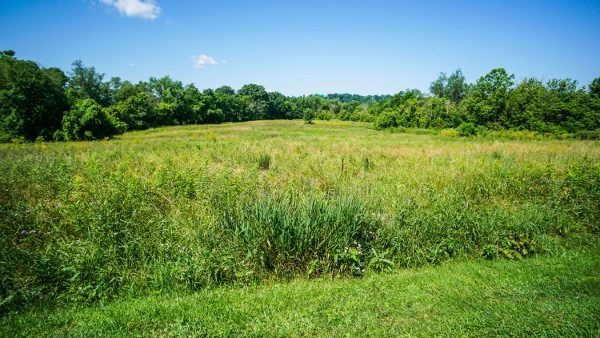 The reasons for this are many, but most stem from the fact that we had a hard time getting onto the trails at all! 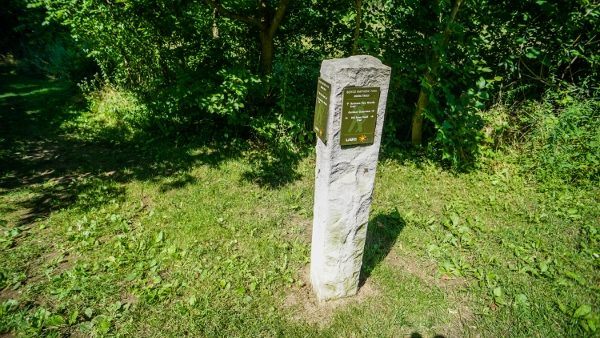 Now, I should take a minute and point out that the trails at this park are, for the most part, fine as far as we could tell.

Our first trail of the day was at the south eastern side of the park near the Upland and Pipeline Connector trails- two unblazed paths that were cut down early on in the season but appeared to have a fair bit of grass growing on the main paths.

This would normally not have been an issue for us, but within 30 seconds of arriving we had not one but two ticks jump on us from said grass. Nope, we're not doing that one. Strike one.

We decided to circle back to the north end of the park which is home to the maintained trails that are blazed and, in some cases, paved. 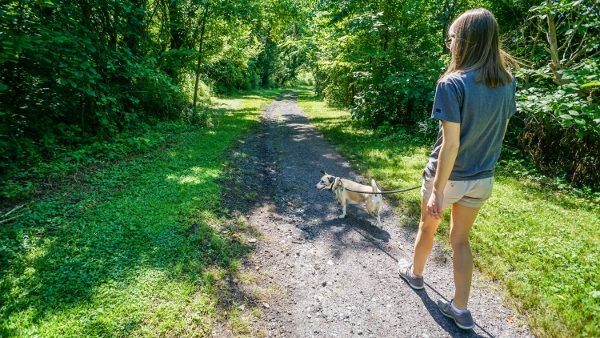 We began on the Old Farm Road trail in hopes of checking out the Meadow Edges trail as well as the Between Two Worlds trail, plus as many side detours as we could fine. But when we reached the start of the Meadows Edges trail, a very small no dogs allowed sign that we could've just as easily missed put us in our place. Strike two.

At this point our only option was to continue on the Old Farm Road trail as far as we could before reaching the dead end and turning around. But about a quarter mile in we started getting swarmed with mosquitos and promptly turned around before our arms and legs became a full on buffet (we later found out they were anyway). Strike three.

Overall, I'm not disappointed in Boyce Mayview Park for the lack of maintenance. For what it is worth, aside from the slightly overgrown trails in the south the park itself looked beautiful. 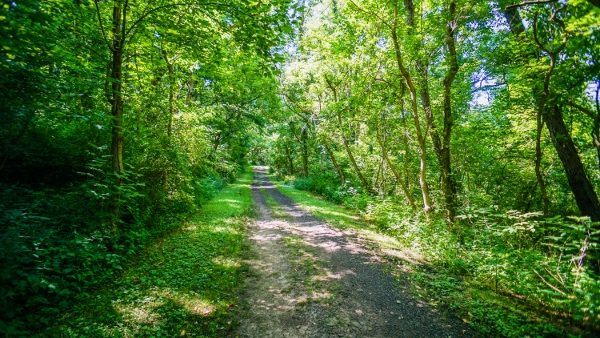 What I am disappointed about is that we simply we unprepared to enjoy this one, as those who are looking for a big hike should come prepared for such an outing- namely with long clothes, bug spray, and, sadly, no dogs.

Could this be said about any park in the summer? Sure. But in this particular case the park is just a bit worse than most others, and that is a distinction worth sharing as a word of warning.

Boyce Mayview Park, we will be back. But perhaps not until early spring. 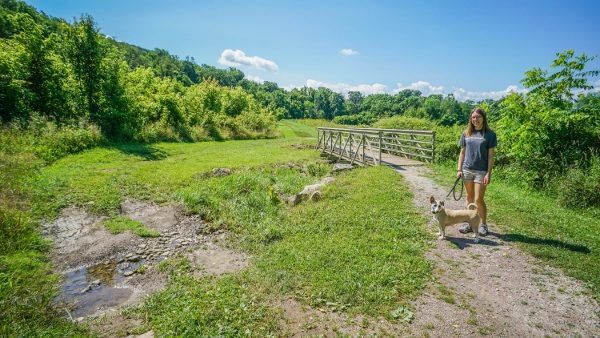 Note: Originally we were not going to write this post until we returned and checked out more of the trails. However, due to some of the issues we faced in getting on the trails in the first place, and comments we received from others on Facebook alluding to similar issues in the summer, we decided to publish this brief warning for potential visitors.

Looking to grab a bite to eat after your hike? Check out Two Brothers Bar-B-Q or Fiori's nearby!

Are you in local Pittsburgh media (such as a blogger or Instagrammer)? Let’s meet up!
Scroll back to top
54shares