The Pittsburgh CLO is presenting a timeless classic at the Benedum Center from July 27 to August 5th, 2018: Disney's Beauty and the Beast!

We ventured down to the Benedum Center as guests of the CLO to take in this show, and were pleasantly surprised by the live performance of one of our favorite Disney masterpieces!

Beauty and the Beast Comes to Pittsburgh

As far as shows are concerned, we do not have to explain the story of Beauty and the Beast to you. This timeless classic is one every audience member knows all too well. (If you don't, just go watch the animated movie, then the live action, and then the animated one four more times.)

The live musical takes a few twists on this classic with the addition of several new songs as well as skipping a few of the lesser plot points featured in the movies. All things considered, these adaptations are minor and only serve to enrich the plot of this classic tale. 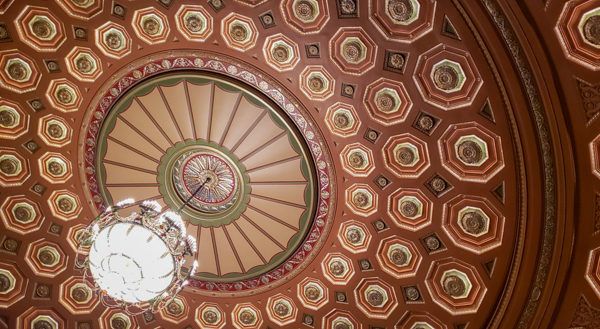 The standout performance was, in our minds, Benjamin Howes as Lumiere. We may be a bit biased as Lumiere is one of our favorite characters, but he fills the candlesticks of this robust character with his playful chasing of Babbette and belting out the classics. (But when you're playing a talking, dancing, singing candlestick how can you not have as much fun with it as possible?)

Even here, we thought the entirety of the cast really made this show come alive- from Gaston and LeFou's comedic banter to Belle's strength and independence to the Beast's caring personality hiding underneath his gruff exterior. The cast did an excellent job of channeling the characters of the original movie in their acting and singing while still managing to put their own spins on each of the roles.

The sets for Beauty and the Beast are another highlight as the designs are quite stunning, especially the one found during or favorite song, “Be Our Guest”- virtually the entire house comes alive for the number and set after set is rolled back to reveal another as the song progresses.

Admittedly, other sets do not have the same magic as they do in the cartoon and even live action movies of this story, if only because those rely heavily on swooping aerial views to complete the cinematic masterpiece we know and love.

That being said, with a story such as Beauty and the Beast, it isn't that big of stretch to use your imagination to fill the gaps, because we all know the details of this one inside and out.

Truly a Tale as Old as Time

After all this, we think the best part about seeing Beauty and the Beast live is being with an audience, as the show proves it is truly for everyone.

We saw dads with their five year old daughters (who were dressed as Belle, of course) having a fantastic time, childless 30 somethings (like us) singing along under their breath, and retirees basking in the magic of Disney they've known all their lives.

We can't think of too many stories that have this breadth of audience, and it really proves that Disney's Beauty and the Beast is a tale as old as time.

Disney's Beauty and the Beast by the Pittsburgh CLO is playing at the Benedum Center from July 27 to August 5th, 2018. We attended the opening night performances as media guests of the CLO. As always, all opinions are our own. Get your tickets for the show here. 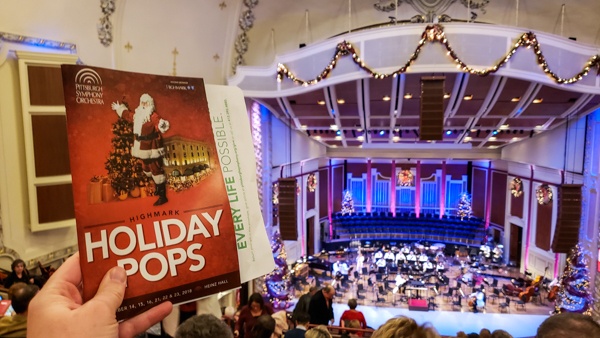 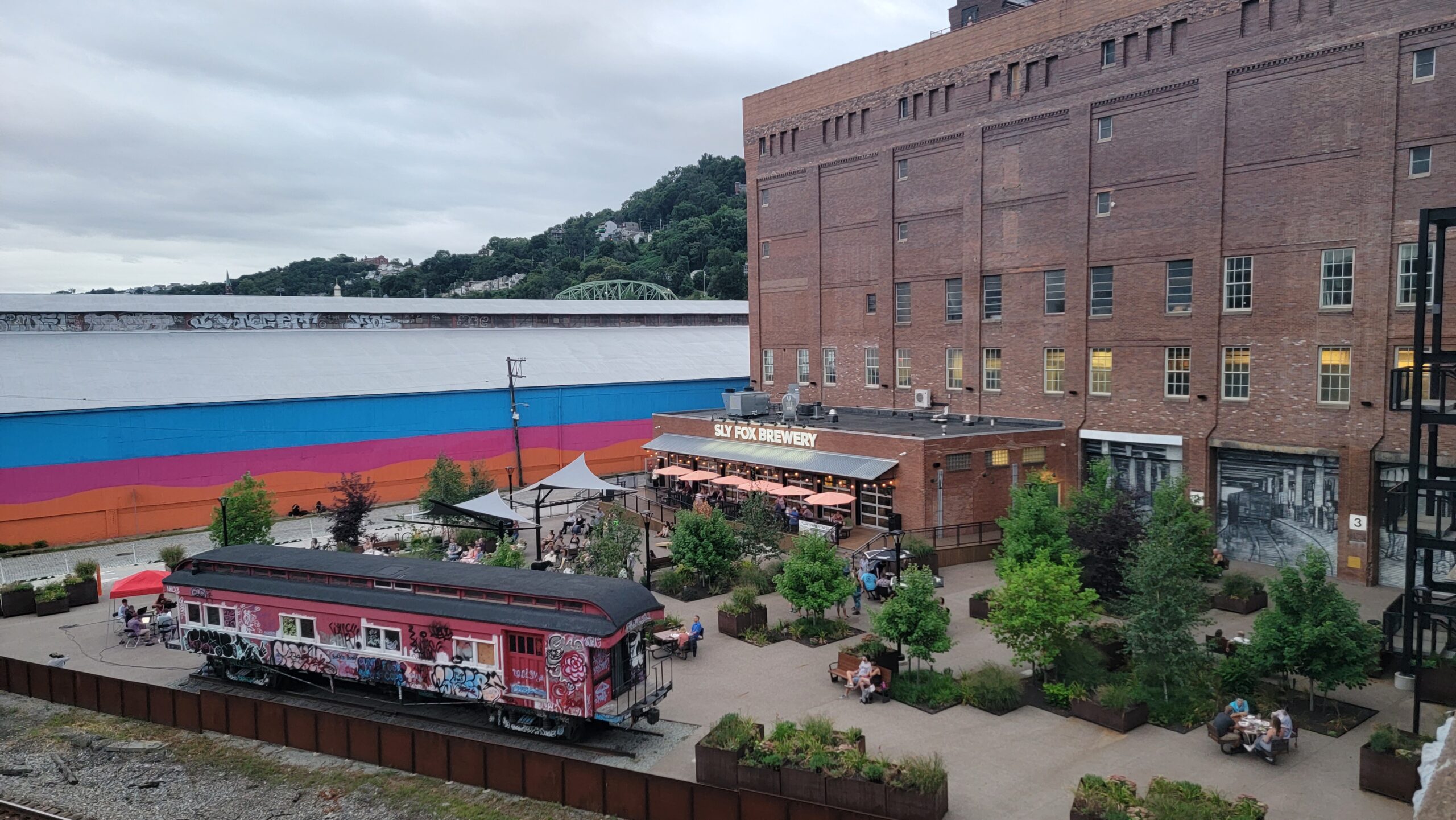 Are you in local Pittsburgh media (such as a blogger or Instagrammer)? Let’s meet up!
14 shares