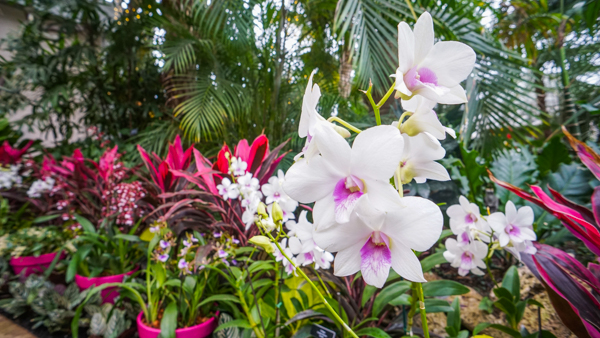 Winter is in full gear in January in Pittsburgh, which means it is time to either embrace the season or rush to a museum or favorite libation spot to stay warm inside.

No matter which you pick, there are many great things to do in Pittsburgh in January- so check out the following options to get a few ideas on where to start! 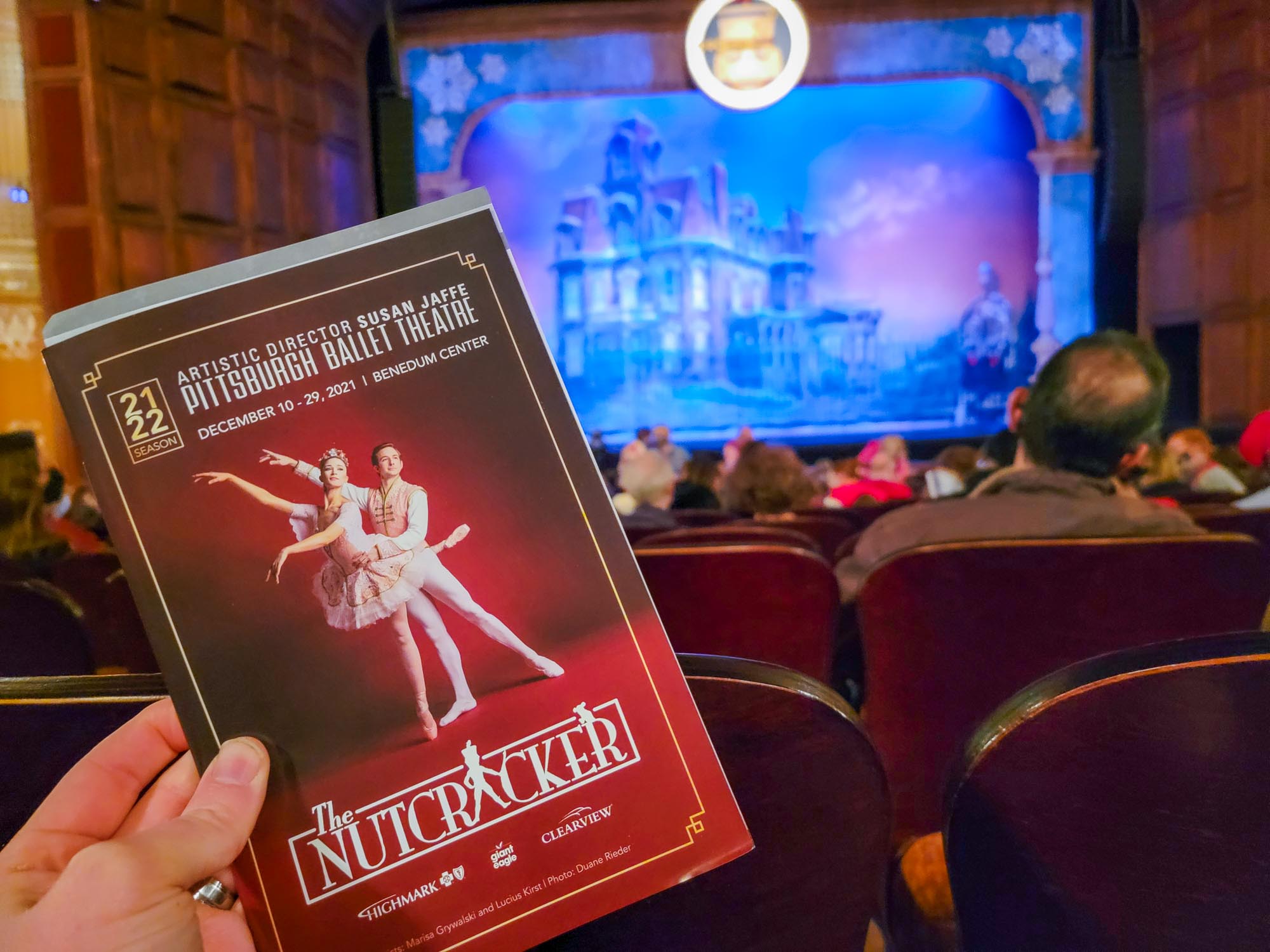 The Nutcracker is a classic ballet that is a Christmas tradition for many. With familiar music, hundreds of colorful and dramatic costumes, and a story full of wonder, it's easy to see why this ballet keeps people returning to performances year after year.

The Pittsburgh Ballet Theatre has been performing The Nutcracker for decades, and yet each year there are new twists to enjoy. 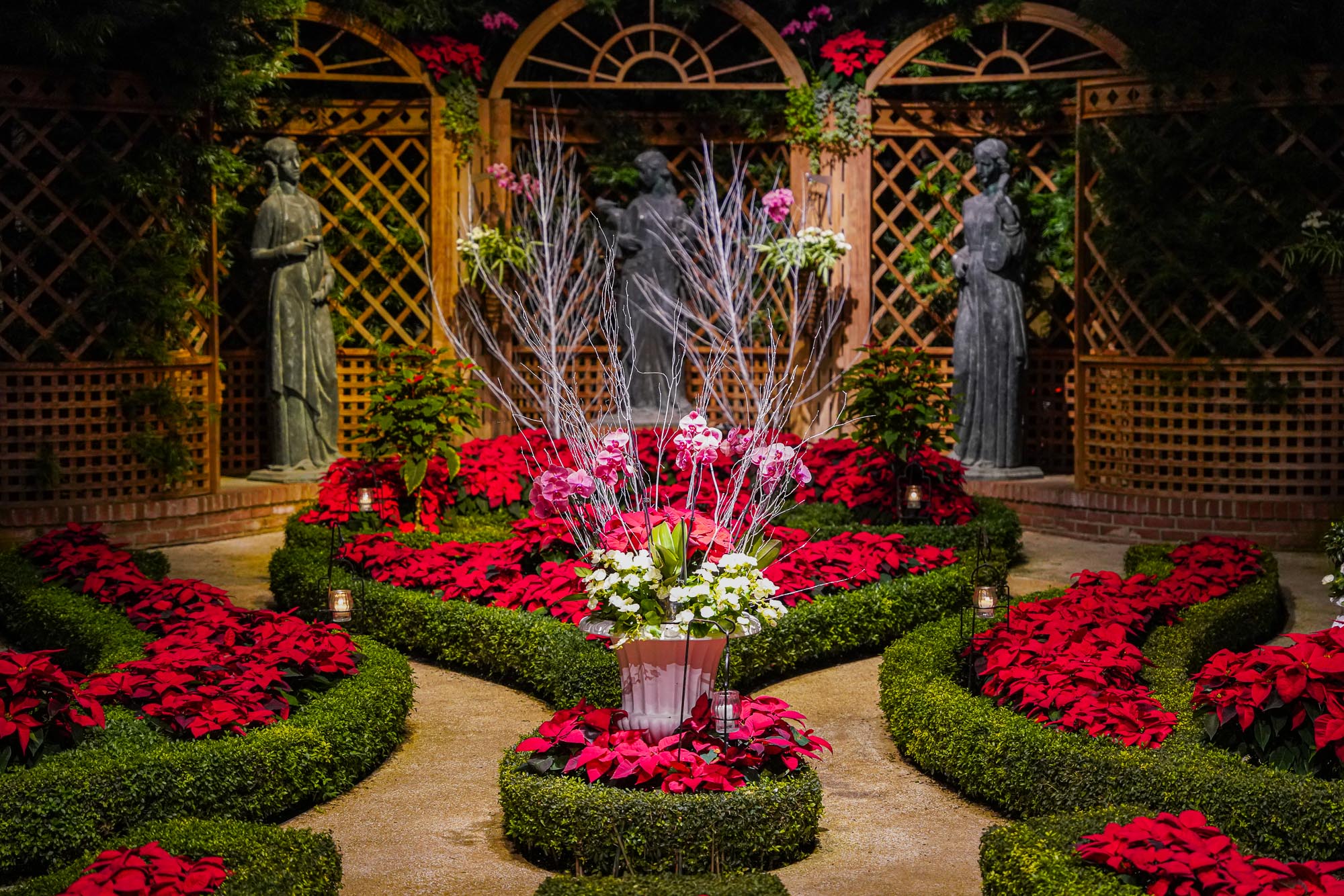 When it comes to holiday festivities, one of the best places in Pittsburgh to visit is Phipps Conservatory. Their winter flower show, which begins the Friday after Thanksgiving and runs until early January, is a celebration of the holiday season with festive art pieces, an array of gorgeous winter flowers, and some of the most beautifully decorated Christmas trees in Pittsburgh.

The 2021-2022 flower show is themed Holiday Magic and features numerous decorated trees as well as all of the gorgeous flowers we've come to love from the conservatory.

As members of the conservatory, we got the chance to visit this one in the 2021-2022 season and wanted to share a few of our favorite rooms here! 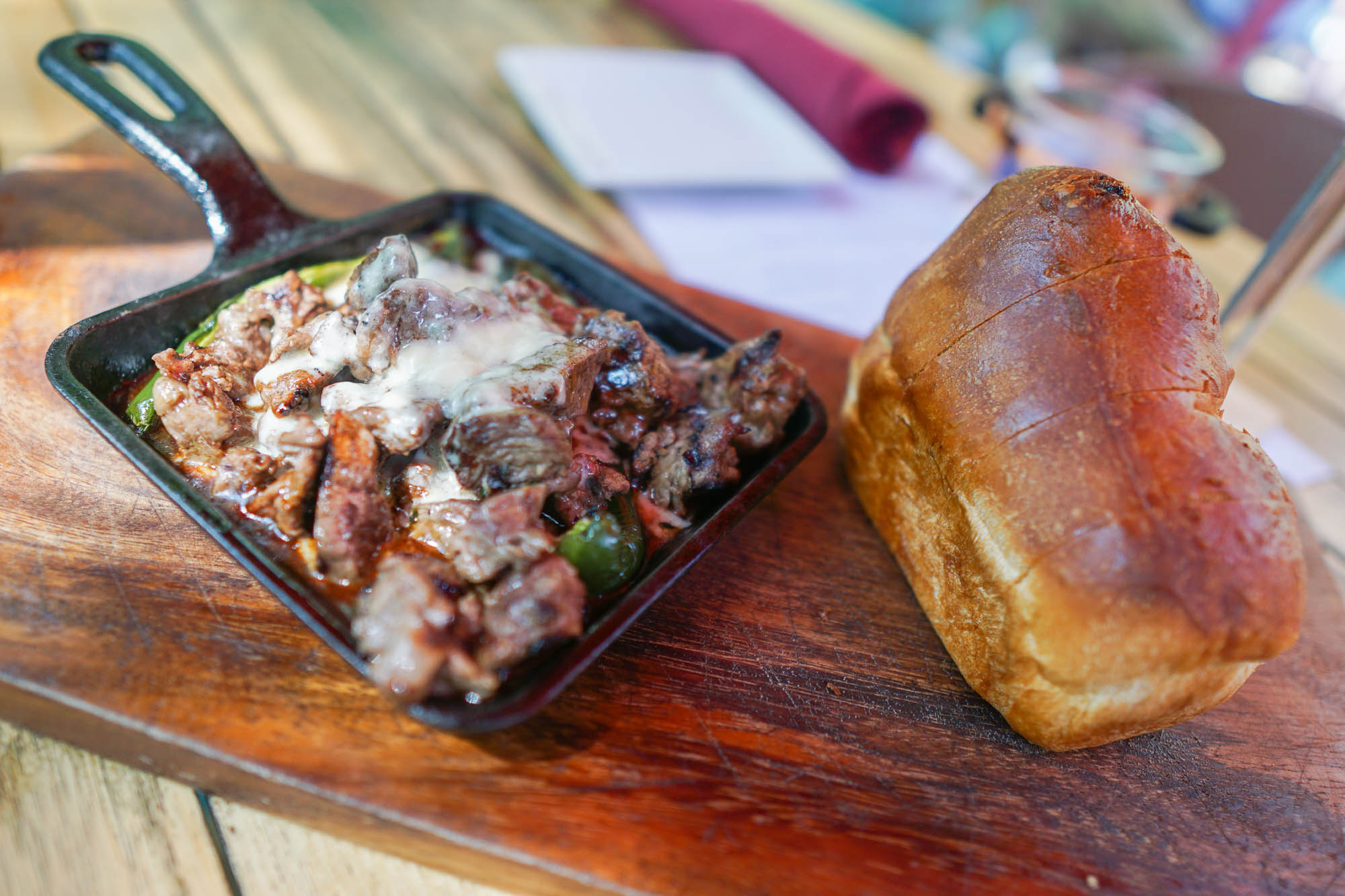 The Laurel Highlands in southwest PA is a hub of Frank Lloyd Wright architecture, and Polymath Park in Acme, PA, takes things one step further with their on-site, Wright-inspired restaurant- Treetops.

As we are always down for fine dining in unusual locations and the Wright architecture experience in the region at large, you know we had to check this one out to see what it is all about. 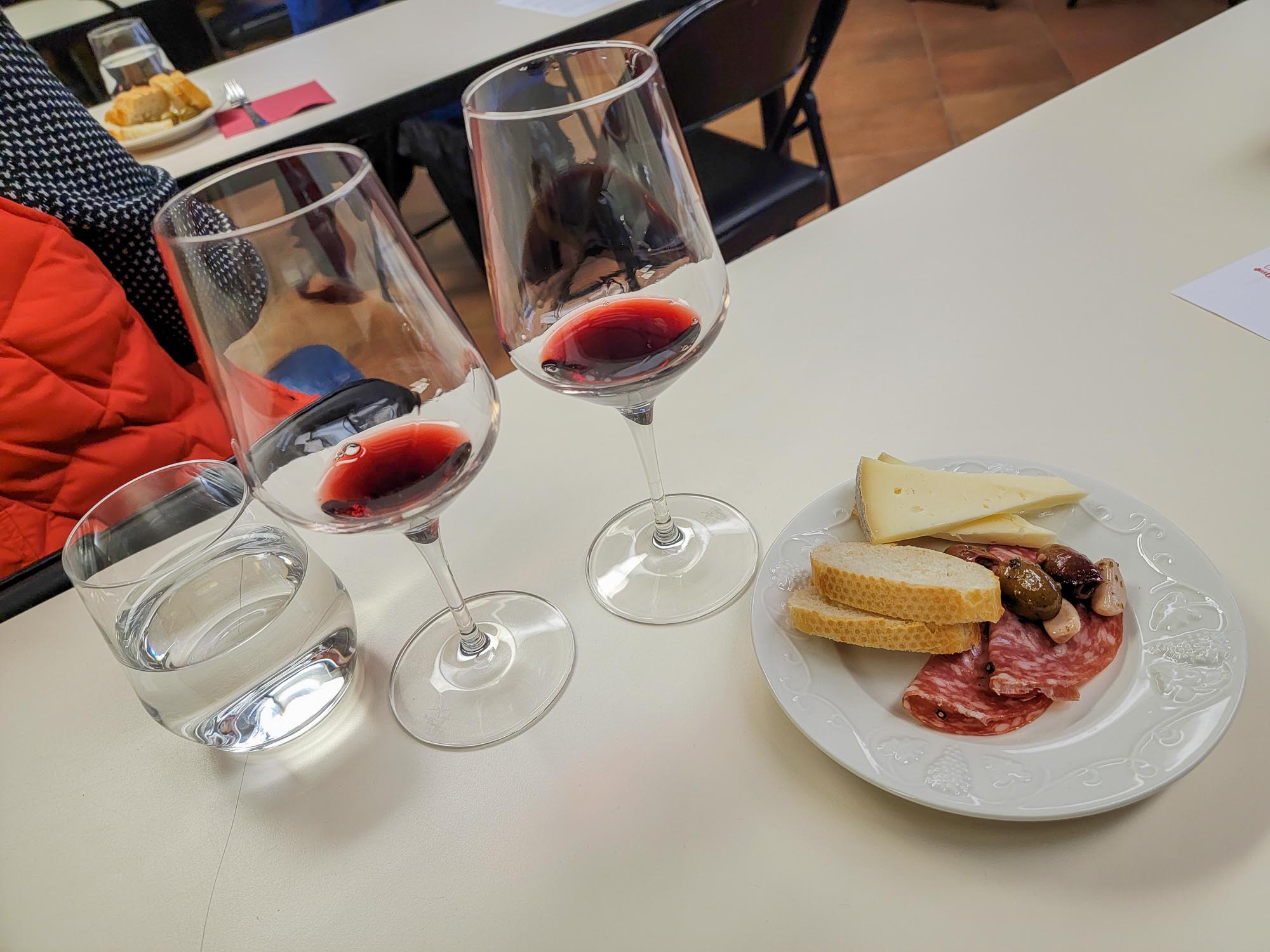 If you've read other articles on our site, you'd likely know by now that we are a bit wine crazy. Not only are we visiting all of the best Pittsburgh wine bars and local wineries, but we also have taken many wine certification classes through the global program WSET (Jeremy is working on Level 4, Angie has completed WSET Level 2) and even run our own wine blog as a side project.

We trace this love affair with wine back to one particular source, the wine school Palate Partners in Lawrenceville where we've visited for many of their informal First and Third Friday tastings over the years (it is also where we took our WSET Level 2 class as they are authorized instructors for some levels of the program).

The informal tastings are great for those who want to get into wine because they are relaxed and take a somewhat high-level discussion into the wines you are sampling. You don't have to know anything at all about wine to have a great time at these. But for those who want to go a bit deeper, but perhaps not into certification level, Palate Partners offers a number of other themed classes to try out each month as well.

We recently were guests of Palate Partners for a Super Tuscan class, and thought it'd be fun to share a bit more about what the focused lessons are like! 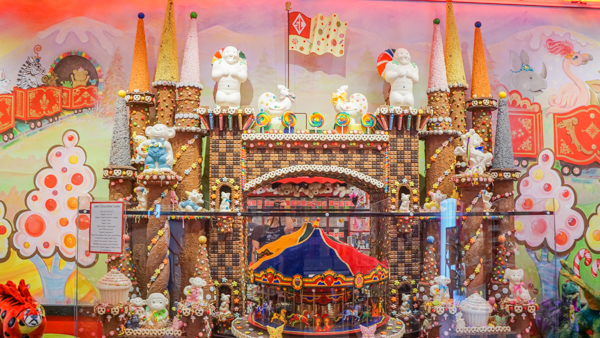 Every major city in the country has a local chocolate shop of critical acclaim, and in the Pittsburgh metro, that shop is none other than Canonsburg-based Sarris Candies.

While we often pick up Sarris Candies' chocolates at shops all over the city as they're stocked just about everywhere, it is hard to pass up making a trip to their store in Canonsburg. Not only does this one have an incredible amount of chocolate, they also have candy, ice cream, and a pretty stellar ambiance as well!

So if you are planning on making the drive south to Canonsburg, we wanted to share a bit about what you can expect in this one. 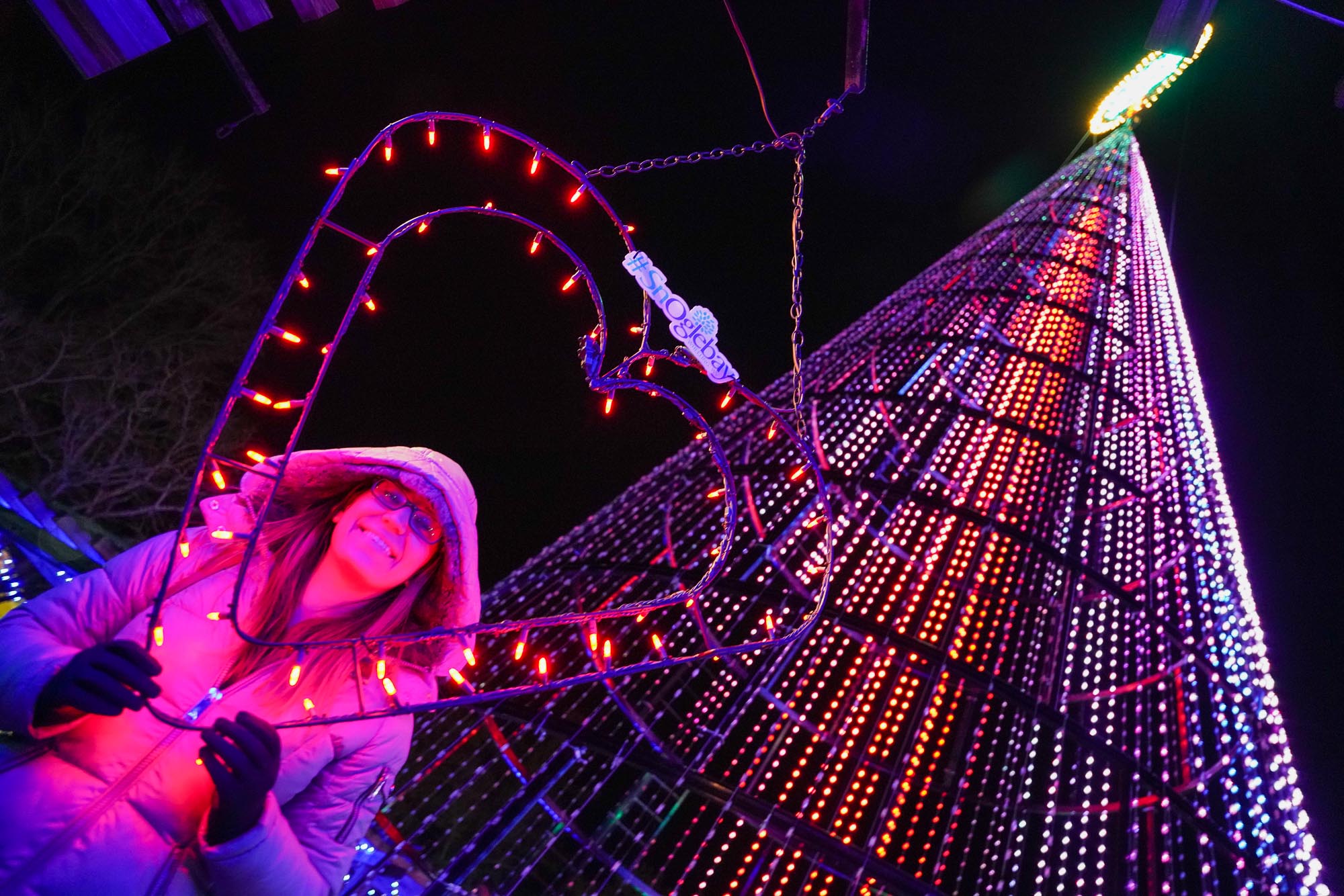 For many years, we had never visited this resort for their holiday display as we generally keep all our exploration of the Pittsburgh metro area confined to within Pennsylvania proper. But due to the popularity of this holiday event, especially within the Pittsburgh marketplace, we made an exception for this gem.

So one chilly early December evening we hopped in our car, made the 75-minute drive to Oglebay, and checked out the Festival of Lights in all its glory! 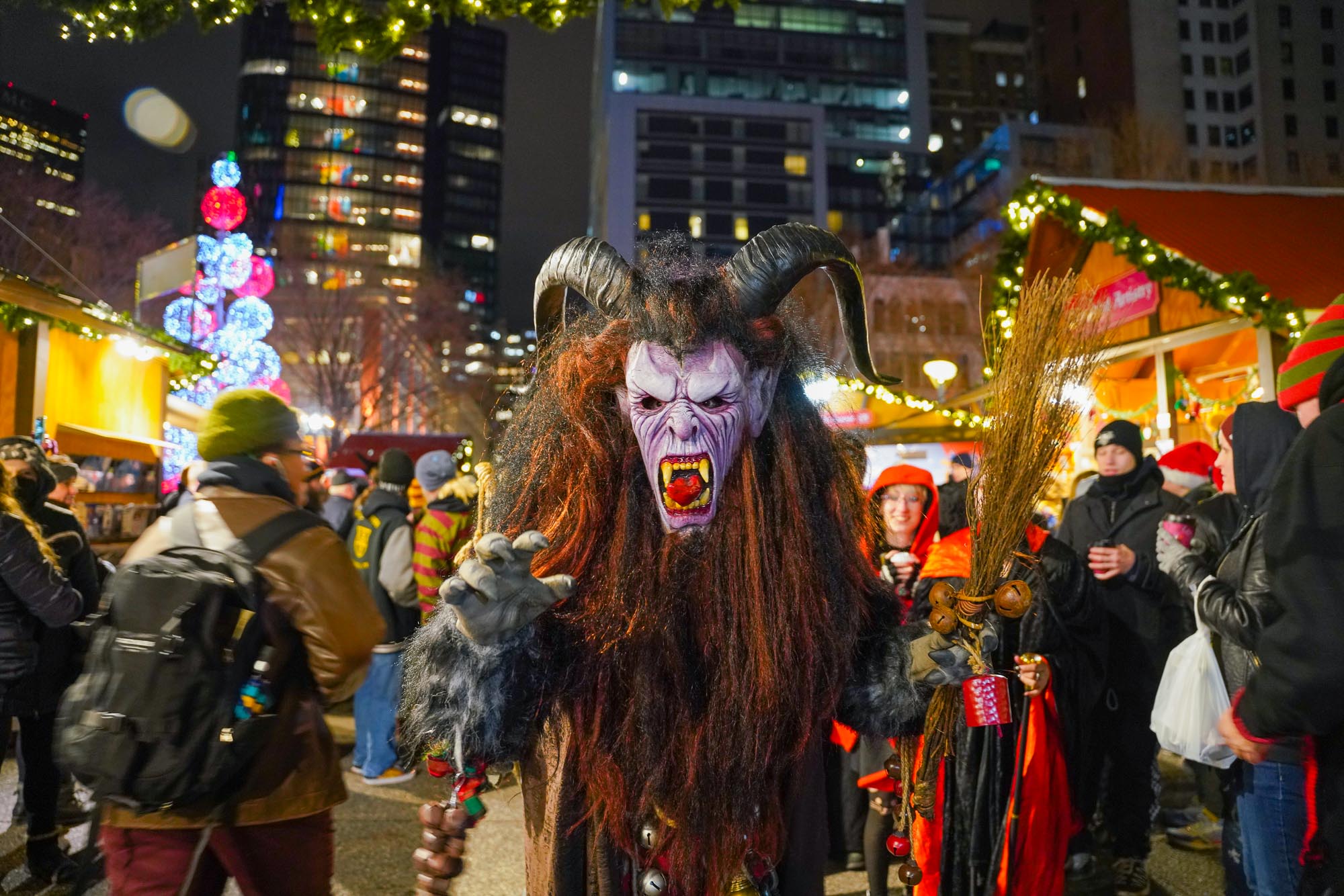 Krampusnacht is part of holiday folklore in many central and eastern European countries where the horned creature known as Krampus punishes bad children on the night of December 5th (the night before the Feast of St. Nicholas). In some stories, he slaps bad children with birch branches, and in other, more extreme iterations, he may abduct them via a sack on his back to eat them (or engage in other torturous activities).

In many cases, Krampus appears along with Saint Nicholas (who is dressed in bishop vestments) who rewards children who behaved well throughout the year.

In modern times, Krampusnacht has become a celebratory festival where Krampus appears in town squares and holiday markets for entertainment purposes, and Pittsburgh gets into the fun with its own Krampusnacht festivities, aptly named Krampus Fest, in Market Square!

Note: The following article is based on my visit to Krampusnacht in 2021 which may have had some variations in setup due to COVID protocols. We cannot guarantee this will be the same format in future years. Keep in mind that while Krampusnacht is officially on December 5th, the city sometimes changes the date if other events are going on at the same time (read: Steelers games). 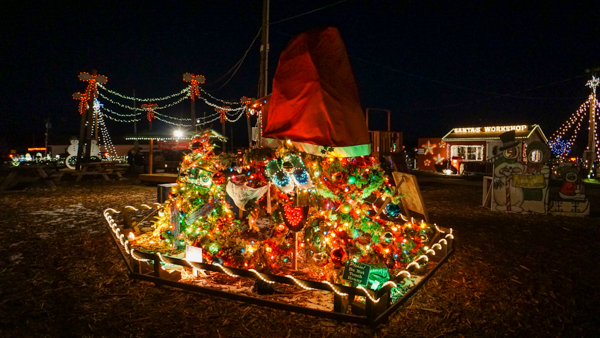 This article was sponsored by Westmoreland Heritage.

Southwest Pennsylvania truly comes alive during the holiday season, and no matter where you look there are a number of great Christmas and seasonal activities to enjoy.

This is especially true in Westmoreland County, one of three counties in the Laurel Highlands, as they are home to some wonderful events ranging from the popular Christmas village Overly's Country Christmas, concerts at the Westmoreland Symphony, and more.

So in this one, we thought it'd be fun to share all the great ways to enjoy Christmas in Westmoreland County! 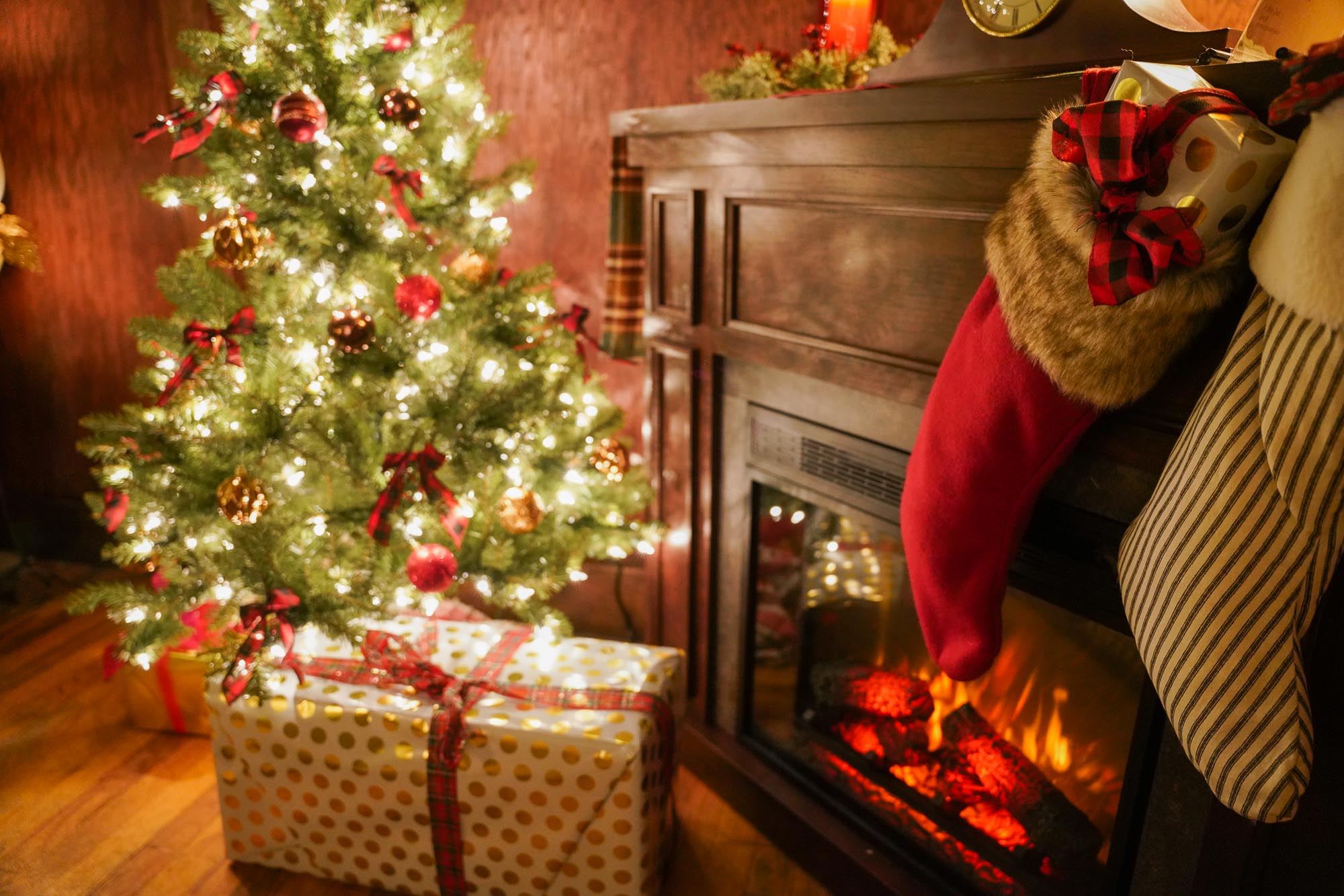 The Tipsy Elf opened next to Hough's Taproom during Christmas 2021 as a ticketed pop-up bar experience with mulled wine, cocktails, holiday games, and more.

As we are always on the lookout for the best Christmas popup bars in Pittsburgh, you know we had to check this one out. As it so happens, we were invited to this event by the folks at Hidden Pittsburgh for a media night and couldn't pass up on the opportunity.

As ticketed pop-up bars are a different kind of bar experience, we thought we'd share a bit about what the pop-up was like and then dive into the ticketing aspect of it more to share what you get for the entry fee.