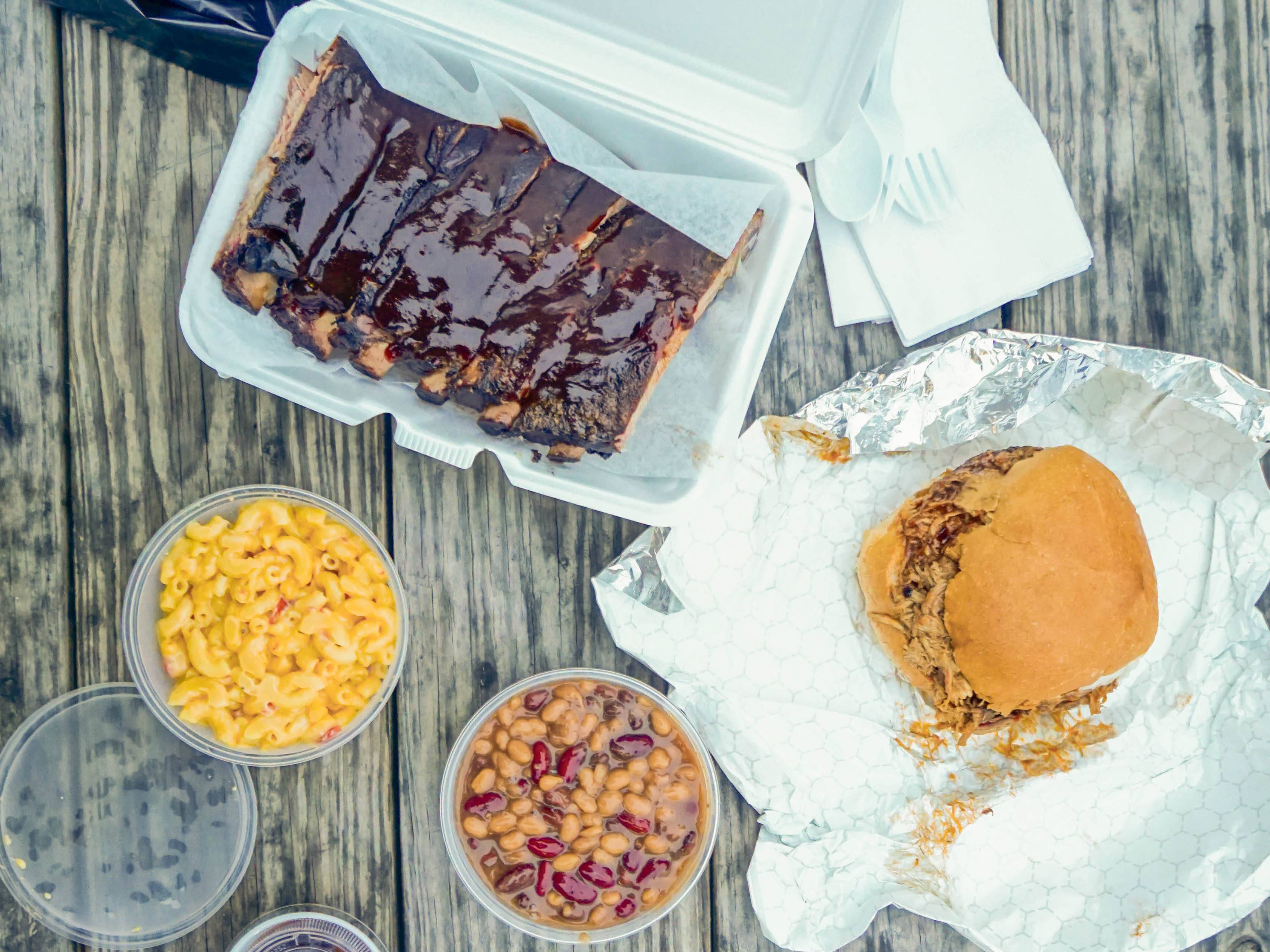 There is something about a barbecue shack on the side of the road that just gets me excited.

You don't need a fancy restaurant, a unique ambiance, or even real seating to be a good barbecue joint in Pittsburgh. So when you find one that is literally just a small building with a window to order from, two picnic tables, and a portapotty outside, you know something good is going on.

At Rowdy BBQ, you get just that. 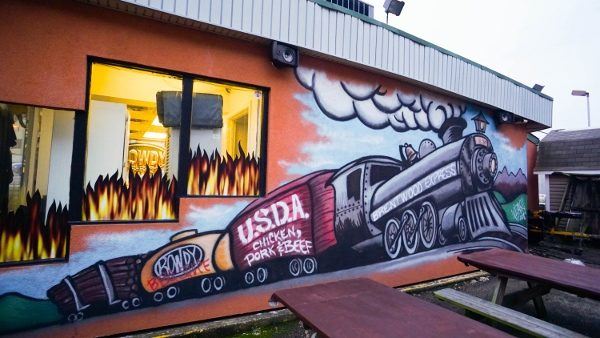 It took us a few minutes to place the kind of building that Rowdy BBQ is in, but after thinking about it for a while, we realized it was likely an old ice cream stall where you walk up to the window to order and get your tasty treat to go. But instead of ice cream like you'd expect, Rowdy BBQ has options like rips, pulled pork, cheesesteaks, and so much more. 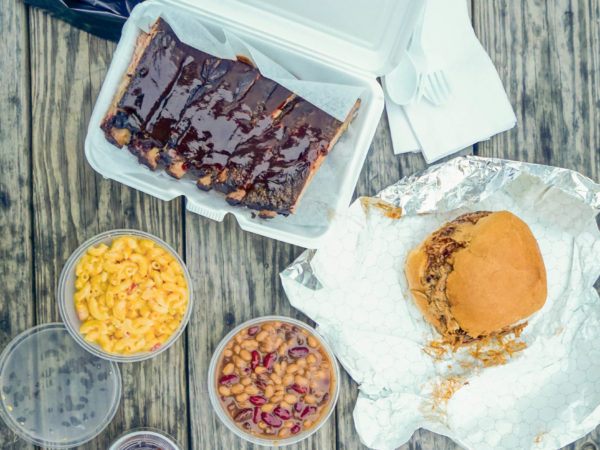 To start our visit, we had to order the half-rack of ribs which came in at an affordable $12. These ribs were quite tender, falling off the bone almost the second you touch them, and the spicy barbecue sauce did make me get a little sweat despite eating outside in the middle of winter. 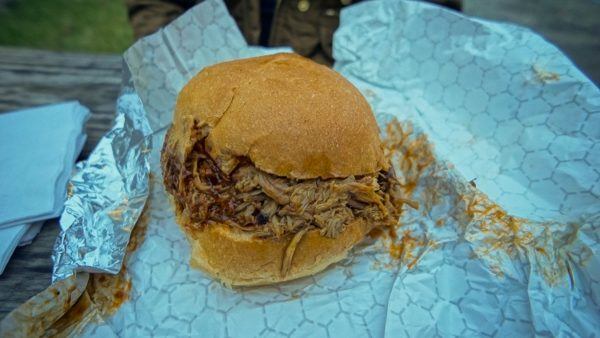 The pulled pork sandwich was next on our hit list, which came with a generous mound of pork on a bun that more than held up to the load. The sauce on this one was interesting and quite different from the ribs. The sauce was more generic- something you'd expect on a Sloppy Joe style sandwich. Suffice it to say, I was not a fan (although because Angie and I can never agree on barbecue, she liked it a fair bit).

The sides at Rowdy BBQ are another bonus for this street-side shack and during our visit we tried a rich and gooey mac and cheese as well as one of the best baked beans we've had in a while due to the multiple different kind of beans that are used. Sign us up for these, because we'll order them every time we visit.

The Price is the Real Selling Point of Rowdy BBQ 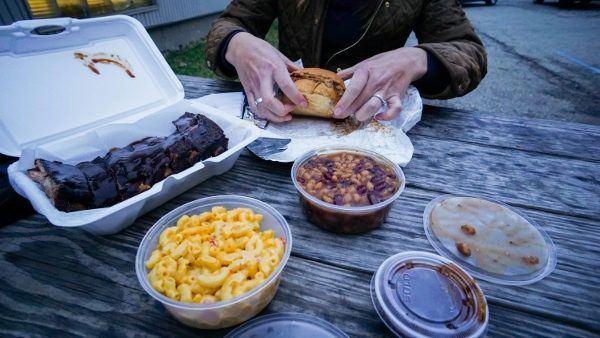 It is one thing for us to tell you about the meats and sides at Rowdy BBQ, but we would be doing you a disservice if we didn't mention one other very important detail that can vary quite a bid when it comes to barbecue: the price.

Rowdy BBQ is perhaps the cheapest of all of the barbecue joints we've visited so far in the city, and with a half-rack of ribs coming it at around $12 (with a side!), and the pulled pork sandwich being about $6, and most small sides being around $2.50 each, you can get a full meal for two for just over $20.

When it comes down to it, we can overlook a few small details here or there with prices like that.

After visiting Rowdy BBQ why not grab a beer at Mindful Brewing or Spoonwood Brewery, or an ice cream cone at Sugar and Spice nearby! 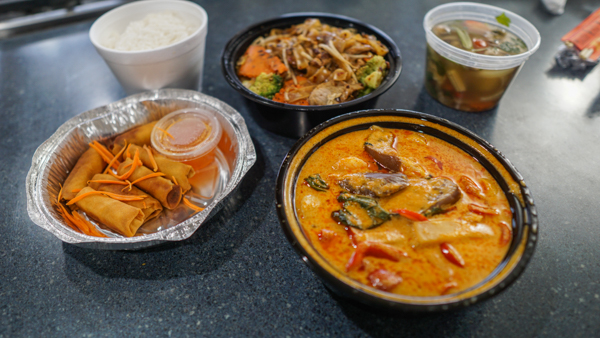 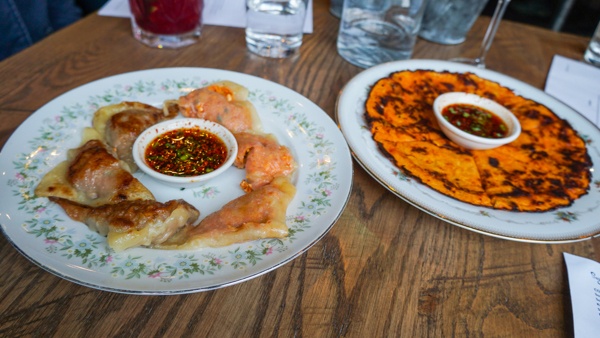 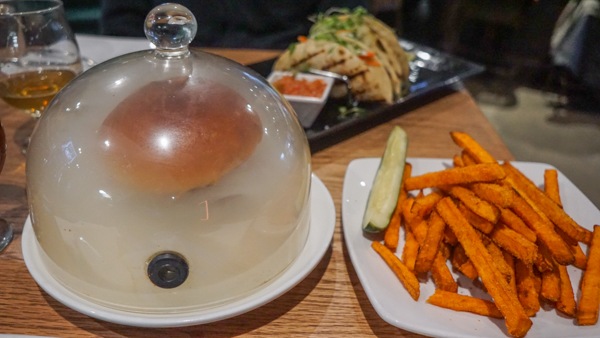 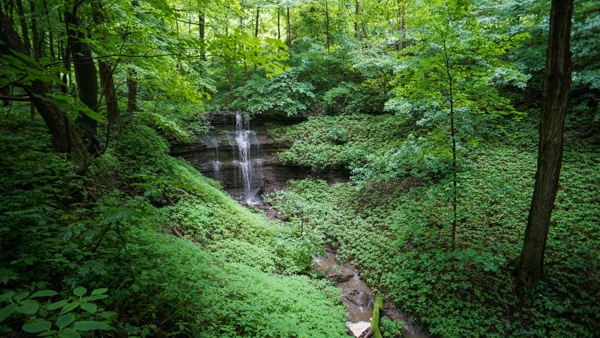 Are you in local Pittsburgh media (such as a blogger or Instagrammer)? Let’s meet up!
189 shares