We love unusual festivals and events in Pittsburgh, and when we heard about Mars Exploration Days, hosted in the borough of Mars, we knew we had to check it out when it came back around in early June.

This one was everything we hoped for, and then some.

Mars Exploration Days Have a Lot Going On 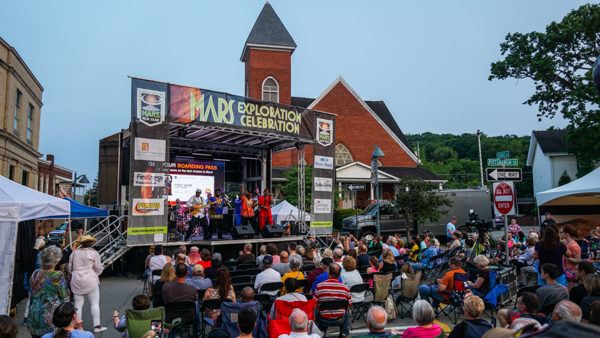 Before visiting Mars Exploration Days, I really wasn't sure what to expect. A festival about Mars, in Mars, won me over enough as it is, but I didn't know how much you could pack into three days with that idea. As it turns out, they can do quite a lot! 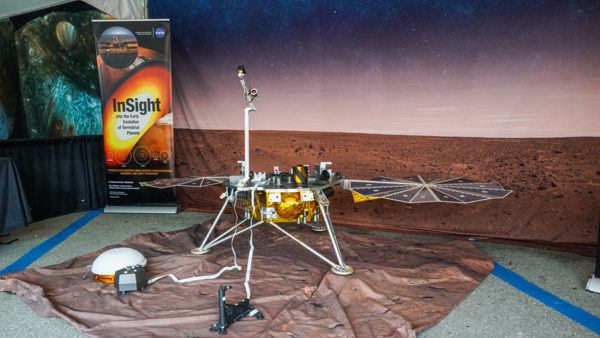 What all can you check out at the Mars Exploration Days Festival? Well, in 2019 the event included the following: 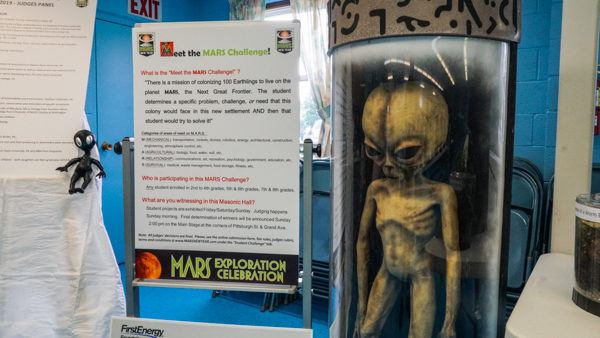 Going beyond the presentations, music, and drone show, the festival also has a student competition where local kids try to solve a problem astronauts may face on Mars, as well as many booths that are manned by NASA scientists, food vendors, and beer from nearby Stick City Brewing. In 2019, the NASA booths featured the Mars rover, drones, and even a virtual reality simulation with headsets that take you to the surface of Mars!

But perhaps my favorite exhibit of all was for TheMoon Ark– a miniature museum going to the moon in a few years featuring many aspects of life on Earth crammed into one tiny art piece. When it lands it'll be the first of its kind on the moon and was created right in Pittsburgh at Carnegie Mellon University!

Suffice it to say, if you are a lover of all things NASA, science, or the red planet of Mars, a visit to Mars Exploration Days is for you. 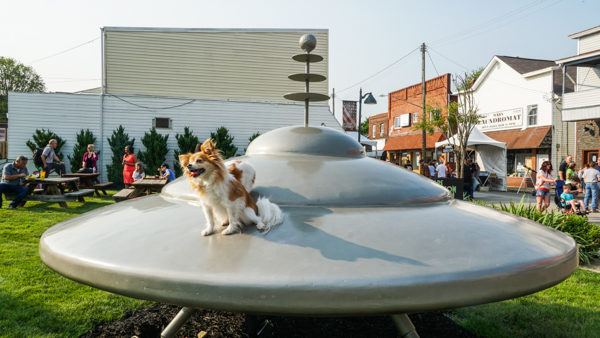 Now, if the above sounds like a lot to take in during a three-day festival, you would be right!

In fact, as far as festivals are concerned this one was a bit more themed on a day-by-day basis. If you are interested in the science side of things, the presentations on Saturday or Sunday are your best bet. If you are interested in more of a festival ambiance, Friday has traditional festival elements while also giving time to see some of the NASA exhibits all the same. 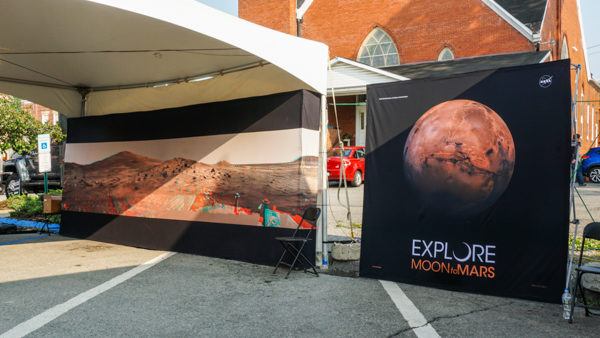 But if you really want to get a great cross-section of it all, you'll need to visit both on Friday (for the festival events) and on either Saturday or Sunday (for the technical presentations). This is the only way to really see everything that Mars Exploration Days has to offer, and for a multi-day festival, we're just fine with that!

For those who want even more Mars fun, be sure to check out the Mars New Year Blast Off Dinner which occurs on or around the Martian New Year- every 687 days! 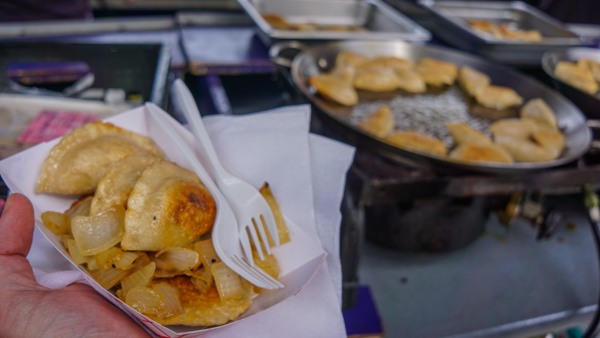 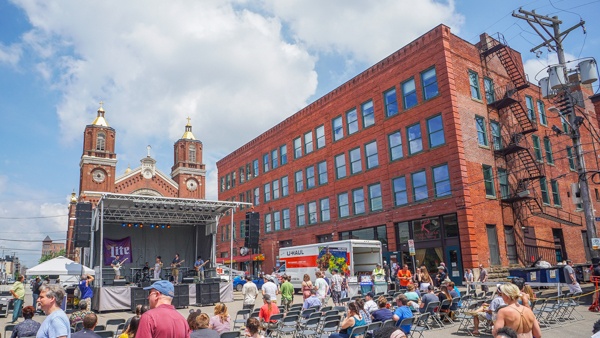 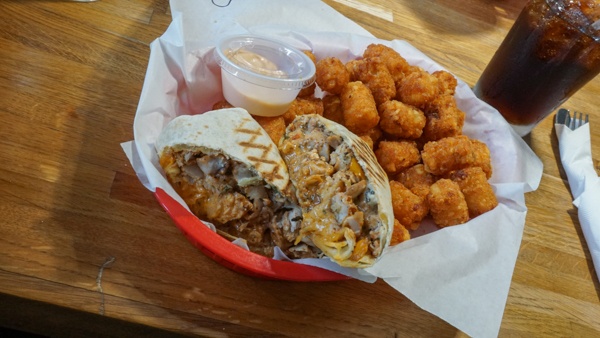 Are you in local Pittsburgh media (such as a blogger or Instagrammer)? Let’s meet up!
Scroll back to top
231shares