If you're like us, when you think of Market Square in downtown Pittsburgh odds are good you think of mostly mediocre restaurants that are overpriced.

But there is one gem that is hiding on the second floor of a commercial space that you may otherwise overlook- Las Velas.

Not only does this one have a great view of Market Square, it also has some rather decent food as well! 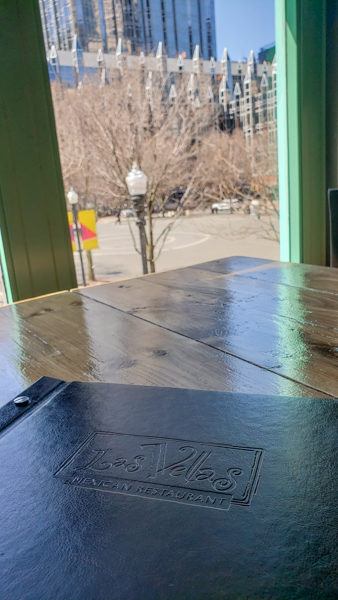 The one thing we love about Mexican restaurants is that they often pop up in surprising places, and the location of Las Velas is truly that.

We knew it existed but often brushed it aside thinking it would fall in line with our thoughts of most of the other restaurants in Market Square. But when I went in on a whim in search of good tacos, I was pleasantly surprised.

The menu here reads much like a traditional Mexican restaurant, with full of favorites like tortilla soup, fajitas, burritos, chiles rellenos, and others making the menu (as well as other more unusual options like velada- a half pineapple carved and filled with meat, vegetables, and toppings).

But in being my first visit, I had to go for the tacos. And as per my normal order of tacos in Pittsburgh, I had to go with my favorite- tacos al pastor. 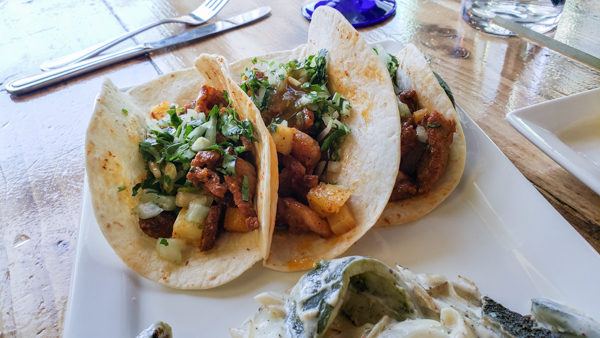 A dinner order of tacos al pastor at Las Velas includes three tacos, plus two large sides for about $13- making this one an affordable feast that prevented me from being able to order much else on the first stop (other taco combos vary in price by a dollar or so).

The tacos al pastor came out in rather large single flour shells, which is normally a downside to me, but were packed full of juicy meat and topped with a good amount of pineapple and cilantro that it made up for any shell concerns I had. While the meat perhaps needed just a bit more achiote paste, the flavor was quite good all the same. 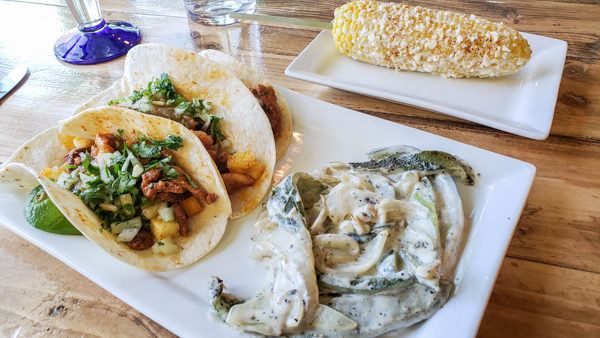 For the sides, I went with two traditional Mexican options we love- rajas (poblano peppers and onions in a cream sauce) and elotes (grilled Mexican street corn topped with a mixture of cotijia, garlic, chili, and mayonnaise).

Rajas are perhaps our favorite side we had in Mexico, and offers a really interesting take on slow-cooked vegetables. The side here had some reminiscent flavors but was over salted. The elotes was a simply lacking on the sauce and cheese altogether and was more like regular corn on the cob with a bit of cheese than the flavorful dish we love. 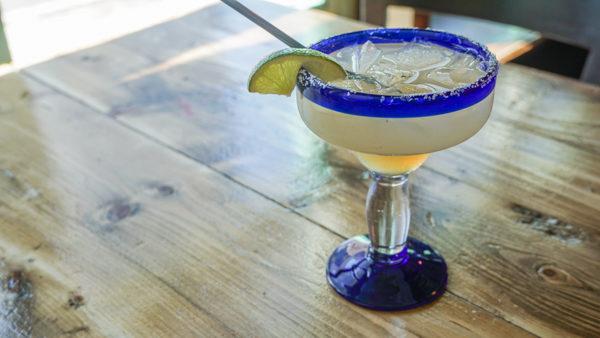 I rounded out the meal with a margarita (13 ounce- although 23 1/2 ounce is available) upgraded with Don Julio and a Grand Marnier floater. While the margarita was a bit too sour for my liking, I would say to skip the Grand Marnier floater as it did not seem to taste as present as it should for the optional charge.

Overall, while I have some misgivings about the sides, I really enjoyed the tacos and, perhaps more importantly, the pricing of Las Velas in Market Square. With more traditional Mexican entrees on the menu, I really look forward to returning to this one to try more soon- especially to take in the views during the December Christmas Markets!

Las Velas is located at 21 Market Square in downtown Pittsburgh. 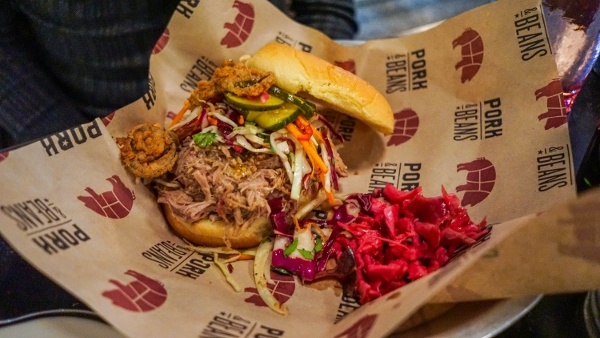 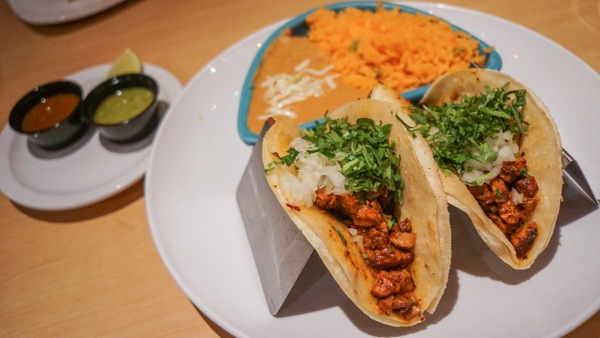 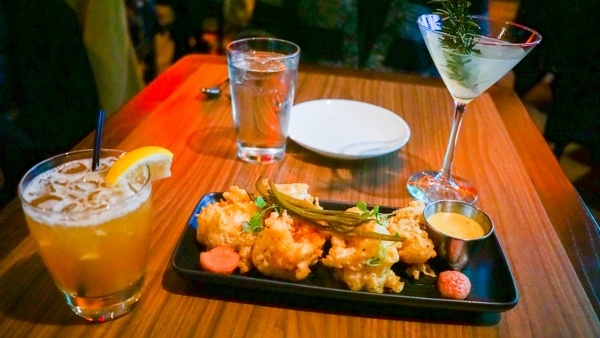 Are you in local Pittsburgh media (such as a blogger or Instagrammer)? Let’s meet up!
Scroll back to top
132shares