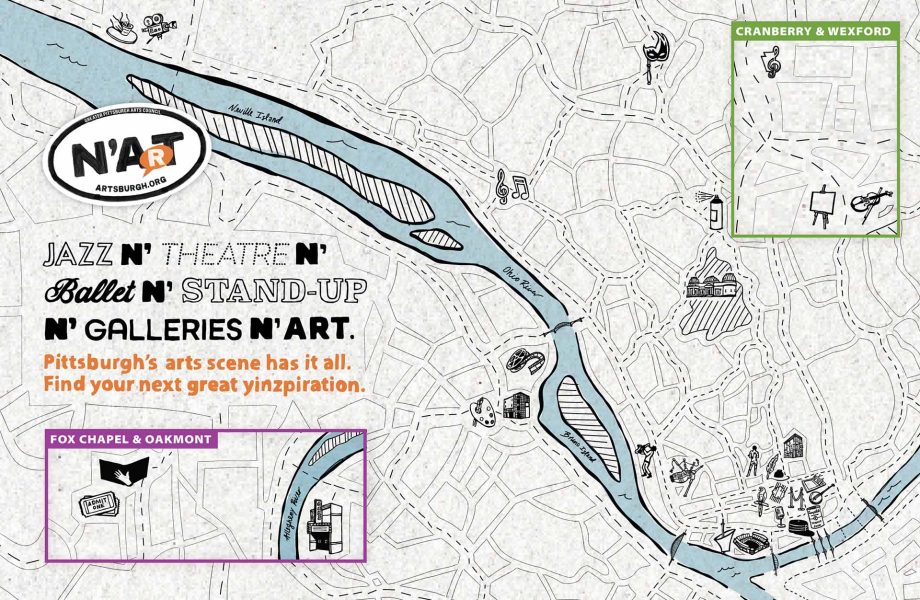 Disclaimer: This post contains sponsored, advertorial content. Our site uses demographic data, email opt-ins, display advertising, and affiliate links. Please check out our Terms and Conditions. Pricing, operating hours, or menus may have changed since our initial visit and may not be reflected in subsequent updates. Please confirm these directly with any business or attraction prior to visiting.

This post was sponsored by the Greater Pittsburgh Arts Council.

When it comes to exploring Pittsburgh's art scene, there is way more going on than in the heart of downtown Pittsburgh. From north to south, east to west, there are many stellar places to check out the arts in the Pittsburgh metro area!

As such, we are excited to partner with the Greater Pittsburgh Arts Council for the release of their Pittsburgh Neighborhood Arts Map series, showcasing many staple art venues, art installations, and other hidden gems in and around the city via their website, aptly named Artsburgh!

So in this one, we thought we'd share a bit more about the North Pittsburgh Arts Map and highlight some of our favorite spots you really should check out the next time you head out north of downtown proper!

Find a New Favorite Gallery and Theater North of Pittsburgh

Did you know there are more than two dozen theaters, galleries, and other art installations worth checking out in Pittsburgh's North Side and North Hills?

The interactive map covering the north of Pittsburgh on Artsburgh offers a great way to explore gems such as the following venues and organizations: 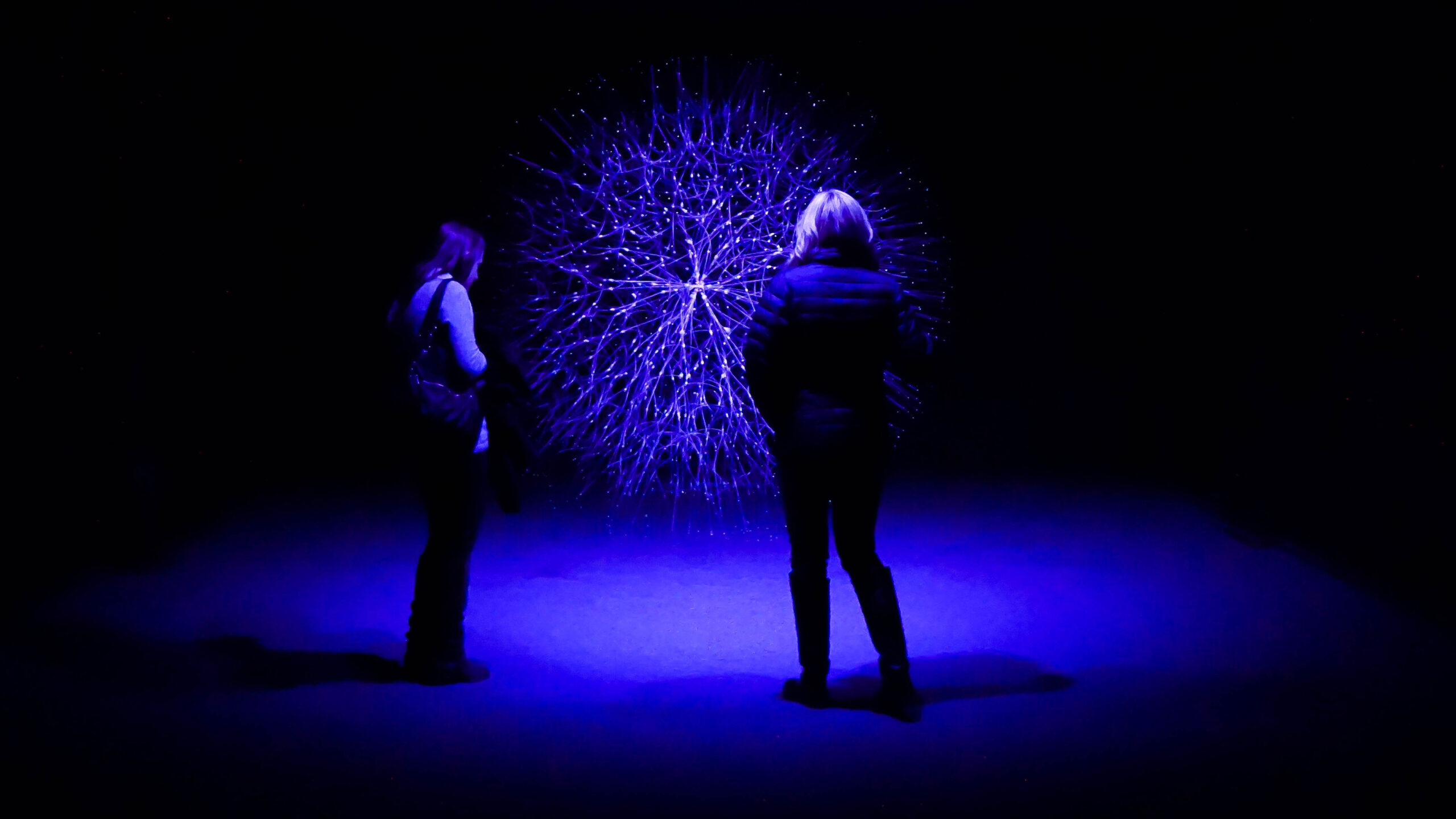 While the North Pittsburgh map covers city neighborhoods like the Mexican War Streets, Perry South, Perry North, and more, this one extends out to nearby boroughs of McKees Rocks, Sewickley, Fox Chapel, Oakmont, Cranberry, and Wexford, too!

In McKees Rocks, you can check out the Radiant Hall Studios and Jump Cut Theater. In Sewickley, you can enjoy Tull Family Theater and Sweetwater Center for the Arts. In Cranberry, there is the Keystone State Music Theater. Finally, Fox Chapel is home to Belle Voci and the Hillman Center for the Performing Arts to name a few! 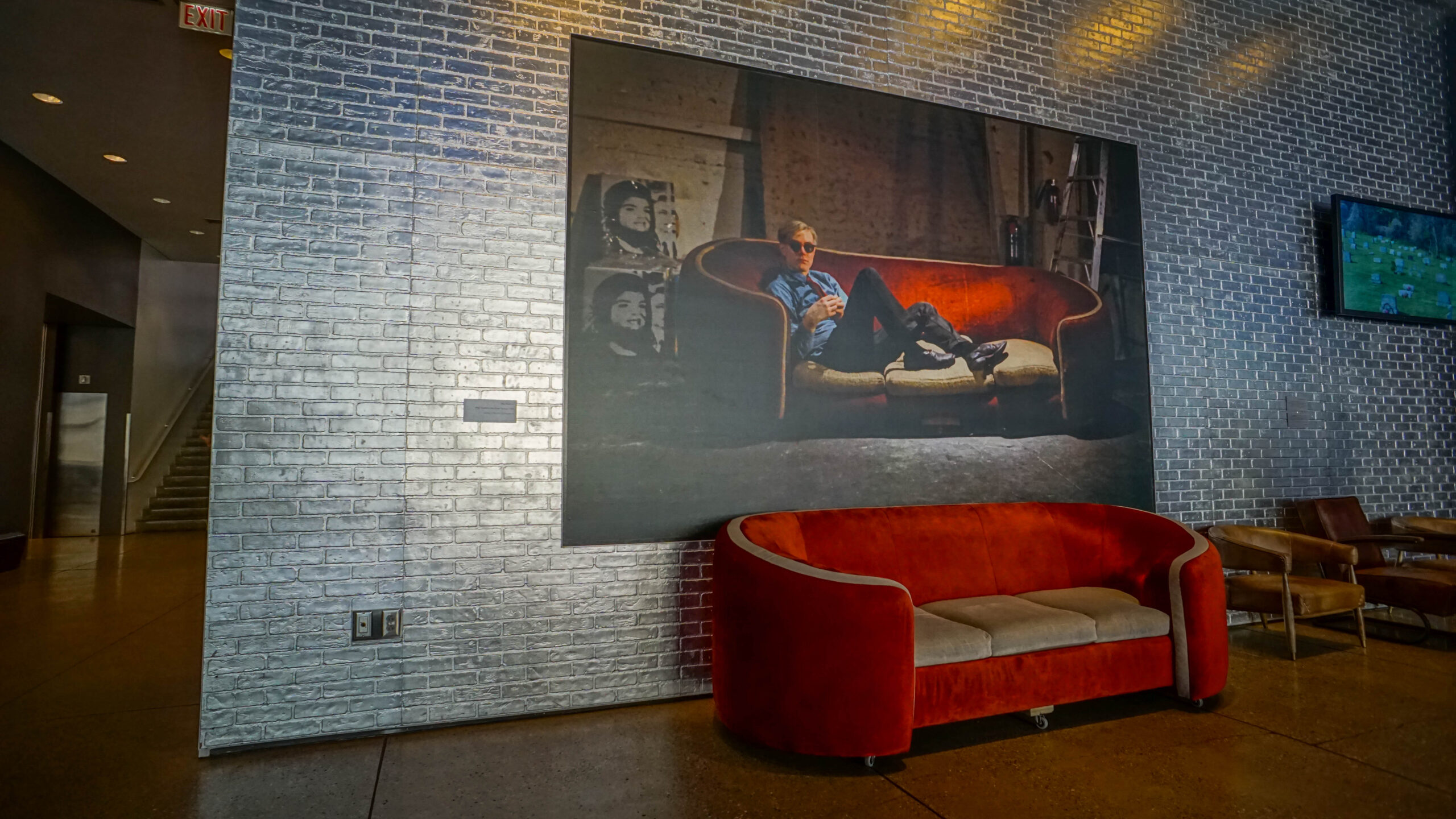 As our goal here at Discover the Burgh is to help you find the best things to do in the city, we have to admit this new map from the Greater Pittsburgh Arts Council does that and more. With maps in Downtown Pittsburgh, North, South, and East of the city, you can find dozens of great places for the arts in minutes!

Looking for more great places to check out the arts in Pittsburgh? Be sure to head over to Artsburgh for more!

Are you in local Pittsburgh media (such as a blogger or Instagrammer)? Let’s meet up!
128 shares