If you are familiar with the cocktails in Pittsburgh, the name Spencer Warren may be familiar to you.

For those who are not, the short of it is that Spencer Warren is a local cocktail specialist who has made a name for himself with craft creations at his previous bar, Embury (now closed).

Since then he became the force behind the local edition of the international Miracle pop-up bar (which his team managed), consulted on cocktail menus at many of your favorite local bars, and is finally returning to the spotlight with his new bar, The Warren, in the Cultural District.

As we missed being able to try cocktails at Embury, our experience with Spencer Warren's cocktails have only been on the periphery. But we liked what we saw, and made sure to make our way down to The Warren shortly after opening to give his cocktails a try.

Go to The Warren for Their Stellar Cocktails 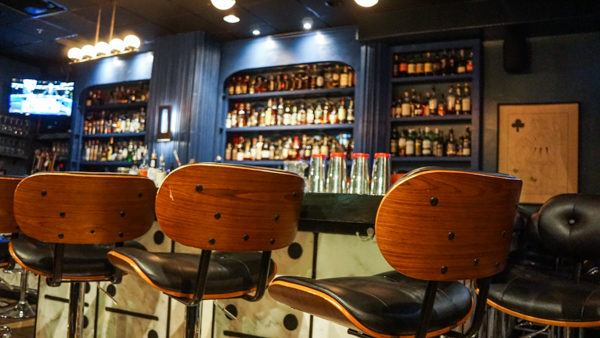 When you arrive at The Warren and take a look at the drink menu, the first thing you'll notice is the price- many cocktails are just $10.

In this day and age we've accepted the high price of craft cocktails as normal. But for downtown Pittsburgh, where cocktails routinely run $14, $16, or more, $10 for many specialty creations is a steal. (How we got to this point, well, that I am not so sure of.)

The second thing you'll notice about the menu is none of the drinks have ingredients listed, only a brief flavor profile. 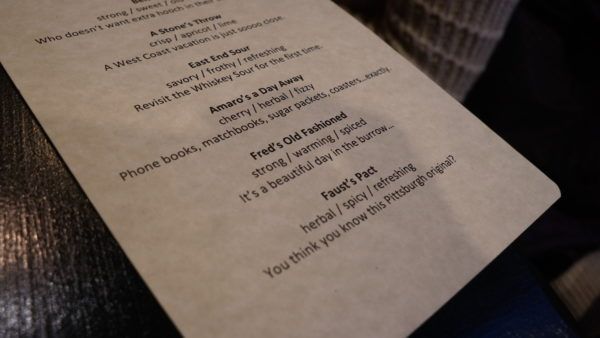 What's in the Faust's Pact? Or Fred's Old Fashioned? Or the Yuzu Melon? Your guess is as good as anyone's, and you'll probably be asking your server a lot of questions.

We appreciate the ingenuity of trying something a bit different, but we still peppered our server with many questions- some of which we felt caught him off guard. After that grilling, we ended up trying the three cocktails mentioned above. 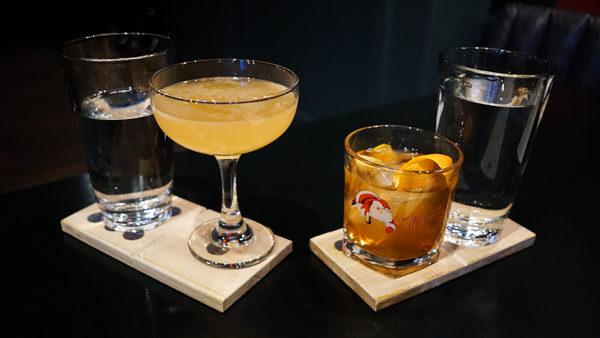 The first was Faust's Pact, one that is described as herbal, spicy, and refreshing translates to Bluecoat gin, jalapeno, and ginger.

The second was Fred's Old Fashioned, described as strong, warming, and spiced translates to a Wild Turkey based spirit (101 variety, we believe) with spices.

The final was Yuzu Melon, described as succulent and tart, which, to be 100% honest, we didn't even ask about the ingredients as we made some assumptions from the name. This one is likely their take on a tequila sour with relatively light citrus notes from the yuzu.

The first two drinks were solid creations for their price point and size. The flavors were intricate, and we probably would not have been able to guess all of the ingredients on our own had we not cheated and asked our server. If you can only do one, the Faust's Pact is complex and will keep you guessing as it has a depth we haven't had in a cocktail in quite some time.

The Yuzu Melon, on the other hand, was fine if you think of it as a tequila sour, but the notes of citrus and (we're guessing it was included) melon did not come out that well at all.

We were contemplating a fourth cocktail, including one of the two cocktail specials written on the bar chalkboard, but unfortunately our waiter could not describe them very well at all and we opted against it. I do think if he was a bit more familiar he probably would've won us over easily, but the moment passed in that particular instance.

Getting beyond that, we have to say, downtown Pittsburgh's cocktail scene deserves The Warren, and we're looking forward to drinking there again soon.

Food Service is a Bit Rocky 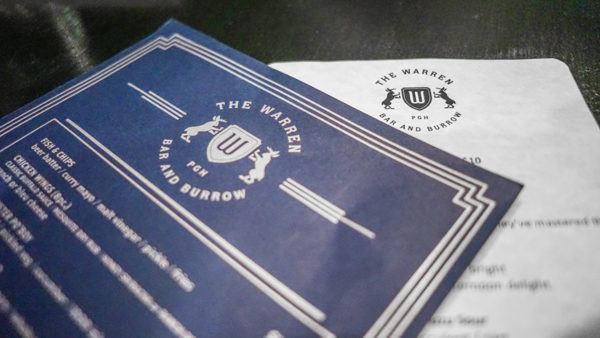 During our visit we also opted to try a selection from their food menu, and we have to say this one is a bit more unusual than the cocktail menu above. The reason for this is that the menu is split into two distinct sections.

The first is a modern take on more traditional bar fare including items like the Penn Cove Burger and Fried Chicken Sandwich on the conventional side to Crispy Frog Legs and Vegan Beet Sliders on the more unusual.

The second is a sushi menu that is based off of their partner (and neighbor) restaurant, Penn Cove Eatery (from the same folks at Penn Avenue Fish Co.). This menu is a bit more straight forward as far as sushi is concerned and offers regular rolls for $7 and premium specialty rolls for $13-$15- another solid option in downtown Pittsburgh.

Deciding between a burger and sushi is not only difficult, but quite unusual at the same time- not many places offer these in tandem let alone in a bar setting. Throwing logic out the window, we ordered a bit of both (naturally). 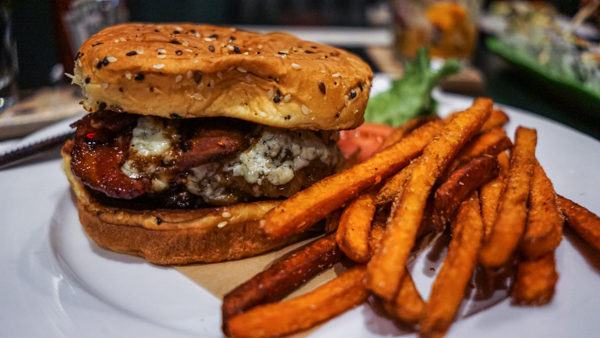 The Penn Cover Burger features a “special blend” of meat, drunken onions, bleu cheese, bacon, and balsamic glaze that is the perfect balance of rich flavors balanced with a nice kick from the balsamic.

The burger here was mostly well done despite being ordered medium (a common issue in Pittsburgh), but overall is a standout that worked quite well with the menu at large. Just don't get it if you are not in the mood for something rich as this one packs the flavors in.

We also opted for a side of sweet potato fries, which while perfectly cooked, increased the order by $6 and took the price from just $12 (the burger alone) to $18 for the two- a significant jump that is hard to look beyond! 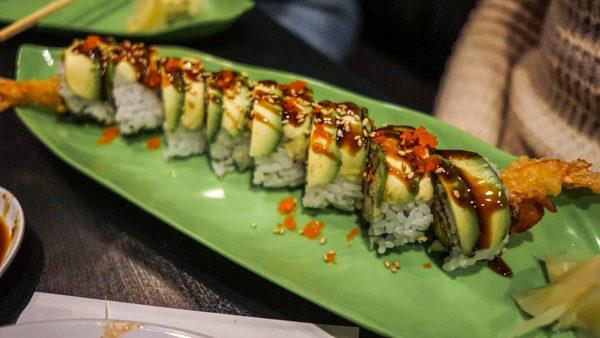 The sushi was also what we've come to expect from the team at Penn Avenue, and was a nice offering of fresh flavors. The Green Dragon Roll was our selected specialty roll and included shrimp tempura, eel, and crab while being topped with avocado and tobiko.

Much like the burger, this one is worth seeking out as the combination of flavors was superb. But because we were out at a cocktail bar having a few drinks, we have to say that it did not go well with the drinks (or the burger) at all and we feel it is a bit of an odd feature at a cocktail bar. 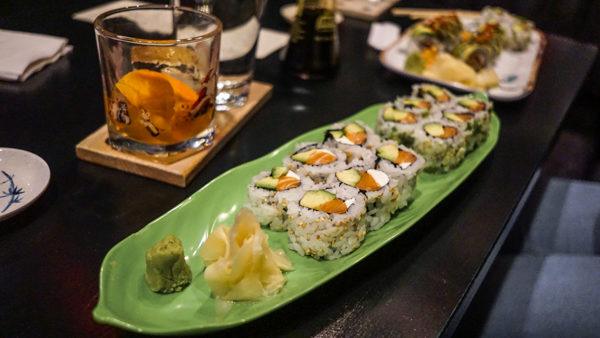 Overall, The Warren is a solid addition to downtown's drinking scene. The cocktails were truly delicious and are priced right- all intricacies with the menu aside).

Unfortunately, I don't think it is the kind of place you would want to seek out for a meal on its own.

Go for drinks, and then order something if you happen to be hungry. Or, if you do go for drinks and food, perhaps leave the sushi for its own visit when the flavors can truly shine on their own. They're all delicious on their own, but trying them in one sitting with drinks just doesn't make sense.

In the end, no matter what you do, just be sure to head downtown to The Warren for cocktails to enjoy a much needed neighborhood bar in downtown Pittsburgh.

The Warren is located at 245 7th Street in downtown Pittsburgh and is open late seven days a week. 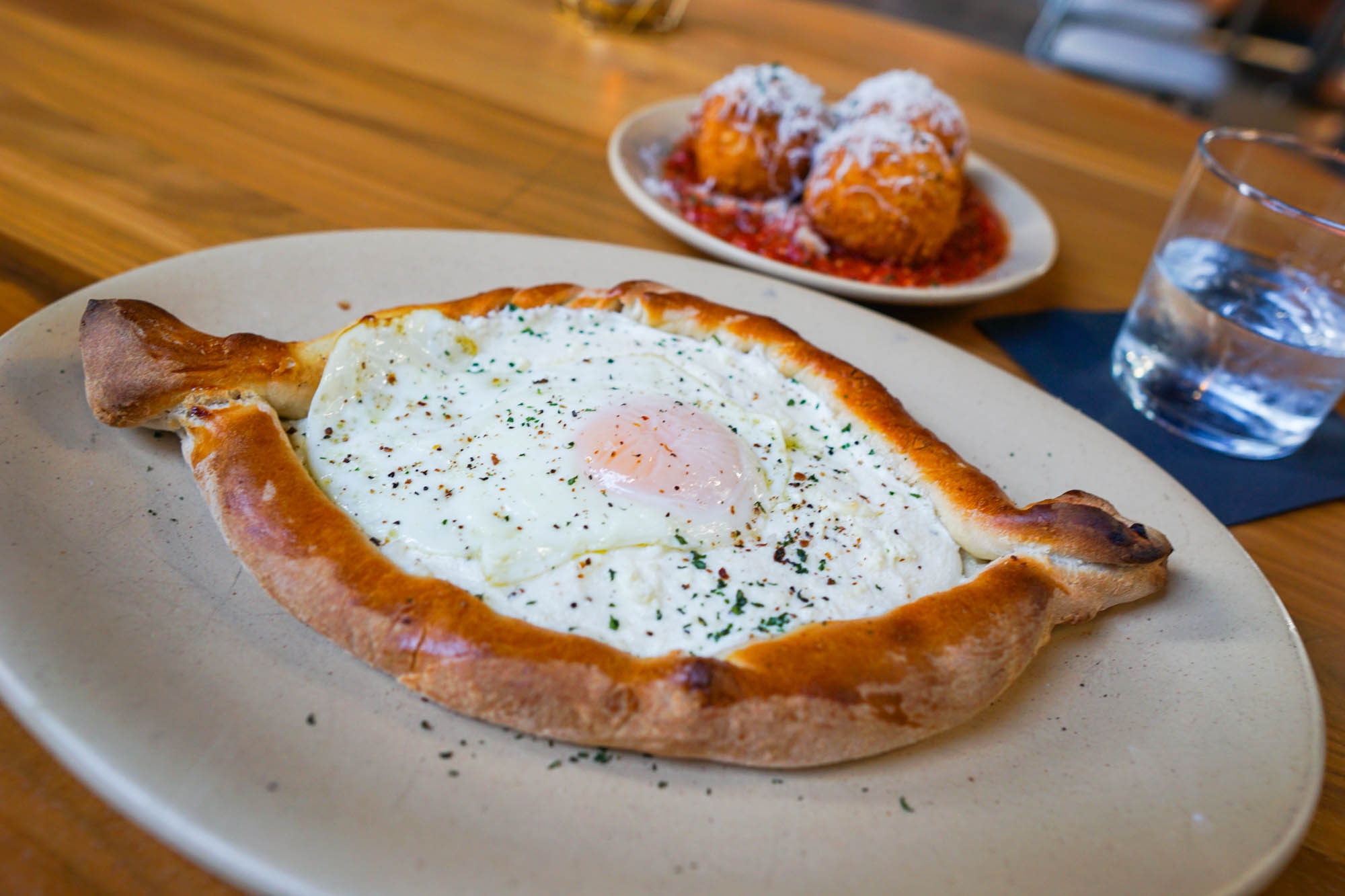 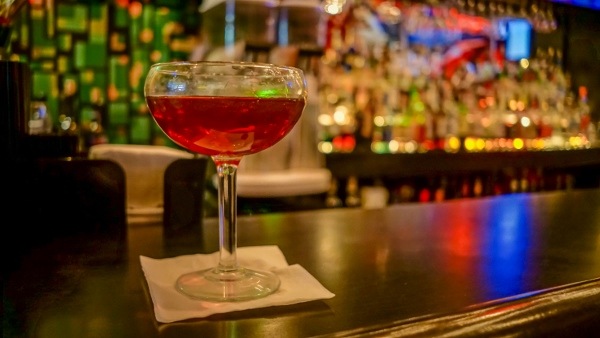 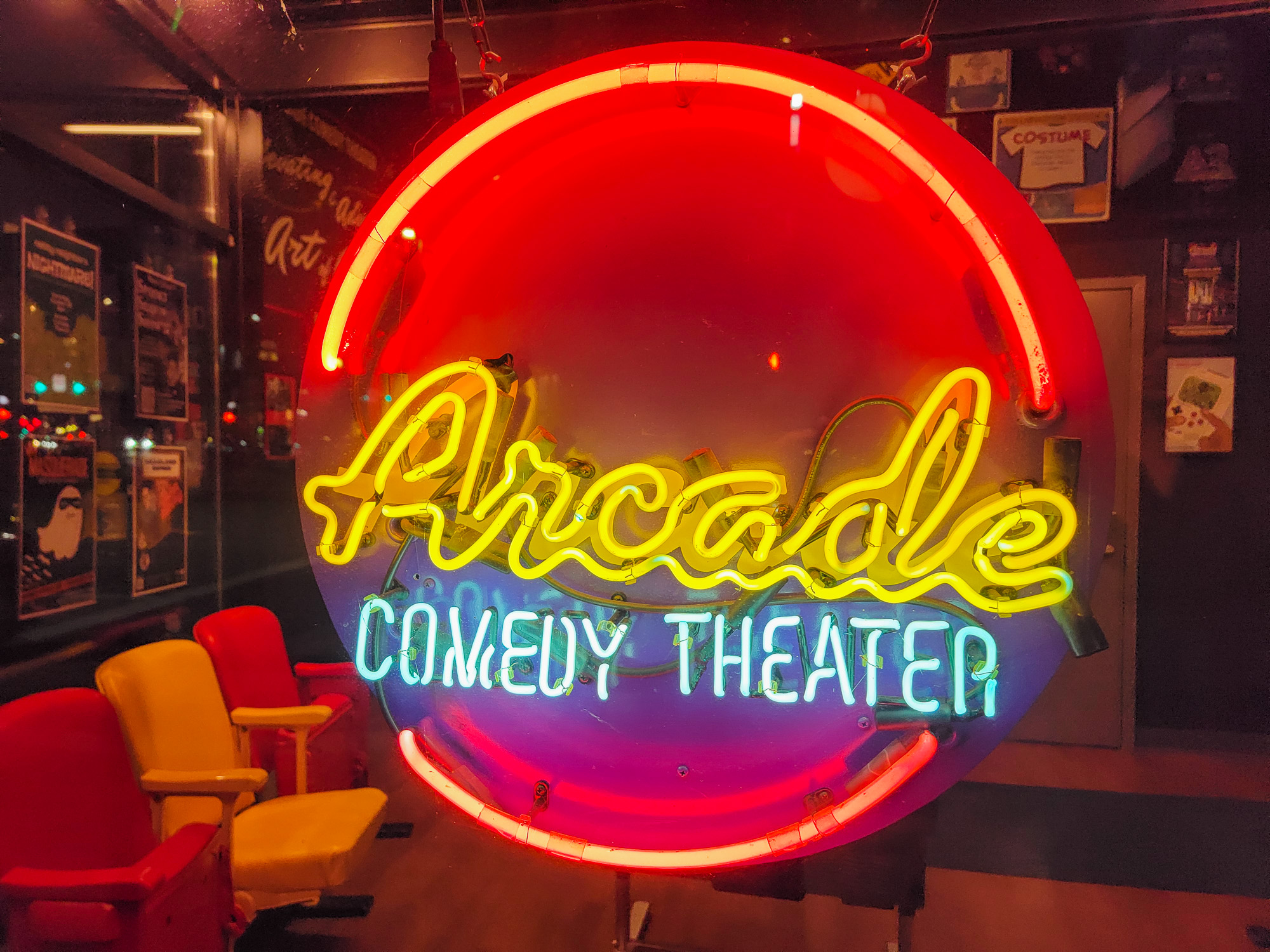 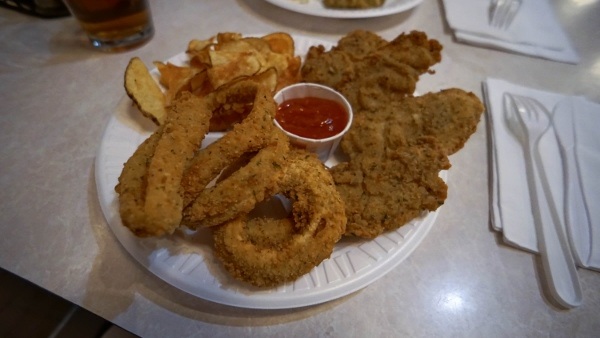 Are you in local Pittsburgh media (such as a blogger or Instagrammer)? Let’s meet up!
545 shares