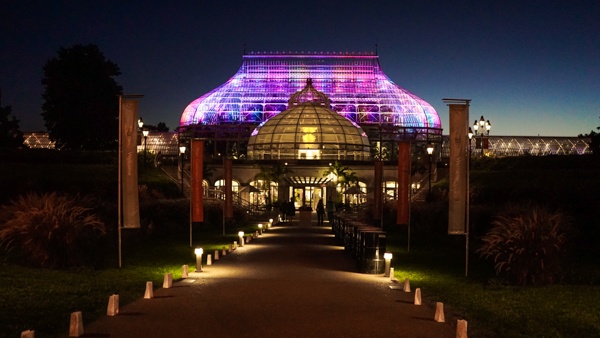 2018 marks the 125th anniversary of the opening of Phipps Conservatory and Botanical Gardens, and to celebrate Phipps has dedicated their Fall Flower Show (running October to early November) to share the conservatory's rich history.

The kick-off to this show was a gala that allowed visitors to take a step back in time with themed music, cocktails, and a plethora of food.

We were invited to the gala as guests of the conservatory and share a bit about the evening here!

A Party Through the Ages at Phipps 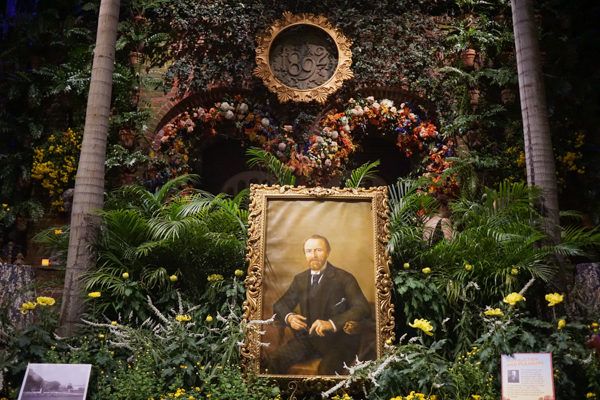 As the Fall Flower Show's 2018 theme is 125 Years of Wonder, you can expect that the rooms feature decorations and imagery from the conservatory's decades of public displays (click the previous link for our favorite exhibit photos).

The gala went one step further to help bring this history to life as guests were encouraged to wear their favorite attire from any period from the 1890s to present, and many of the rooms featured themed experiences to bring it all together. 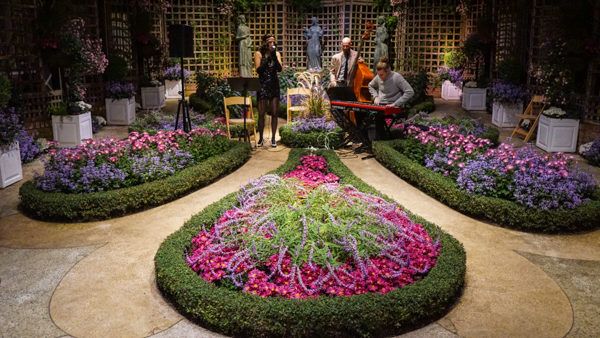 It all started with a champagne toast to the 1890s in the Palm Court to celebrate the unveiling of the room's new glass roof.

The Tropical Fruit and Spice Room offered a historic cocktail from the 1960s by the Ladies United for the Preservation of Endangered Cocktails club, while the Sunken Garden room offered build-your-own Old Fashioned cocktails by Wigle Whiskey!

Suffice it to say, there was an experience for every era, and that is exactly what we were hoping for when attending the gala. 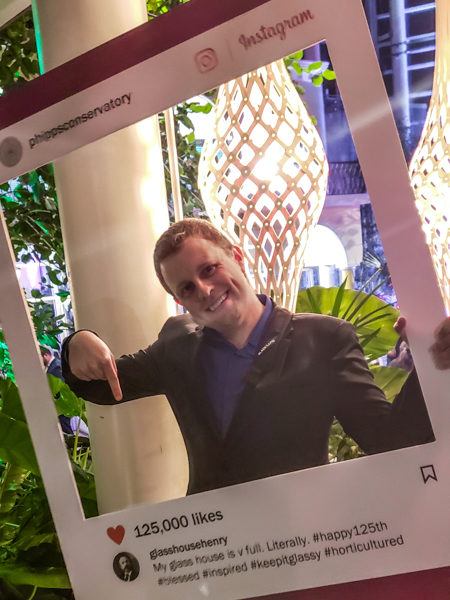 Other interactive experiences included Tarot Card readings in the Serpentine Room (complimenting the haunted themed as the House of Horrorticulture for the flower show) as well as card tricks in the Palm Court- nice touches all around. 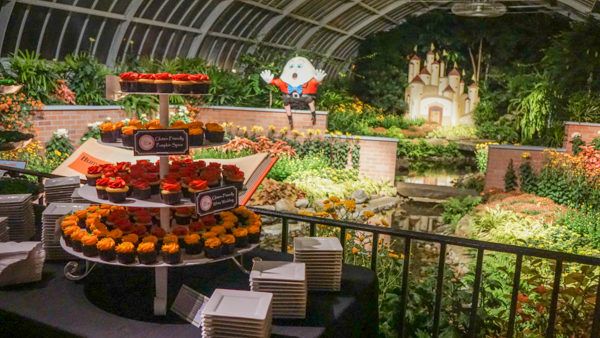 There is always something to be said about bringing the history of a place to life, and while Phipps does a great job at this with the Fall Flower Show theme in its own right, the gala went one step further and was an event we're never going to forget.

That being said, any chance we can walk around Phipps after dark with an Old Fashioned in hand is just fine by us. 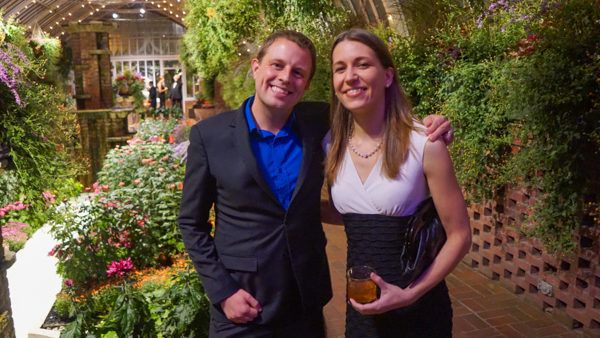 Unveiling the New Roof of the Palm Court 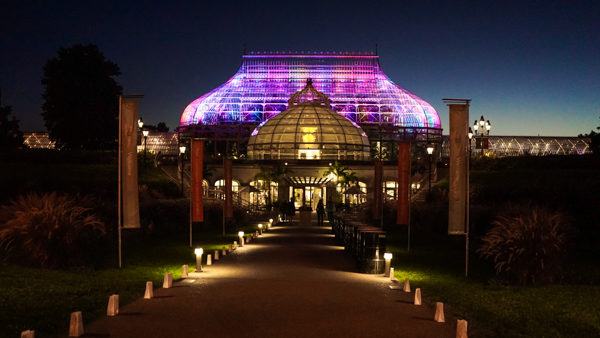 The gala also coincided with the completion of the Palm Court glass ceiling restoration, a long and labor intensive project that Phipps has been working on throughout the year.

On the surface the restoration may not look like much, but aside from simply replacing the glass panels the conservatory made several modifications that you may notice at first when visiting:

So next time you make your way to Phipps Conservatory, be sure to take a few moments to take in all the changes made to the Palm Court, as it sure is looking stunning! (For more information on the restoration project, click here.) 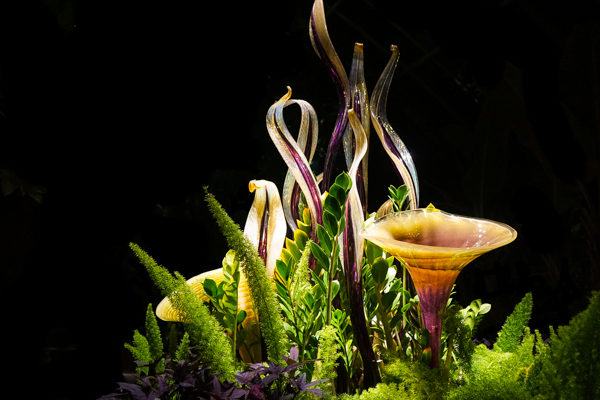 While we probably won't be making it to the Phipps at 200 Gala, we will be eagerly waiting Phipps at 150!

The Phipps at 125 Gala was on October 18th, 2018. We were guests of Phipps Conservatory for the gala to get a sneak peak of the Fall Flower Show. As always, all opinions are our own.

Are you in local Pittsburgh media (such as a blogger or Instagrammer)? Let’s meet up!
41 shares