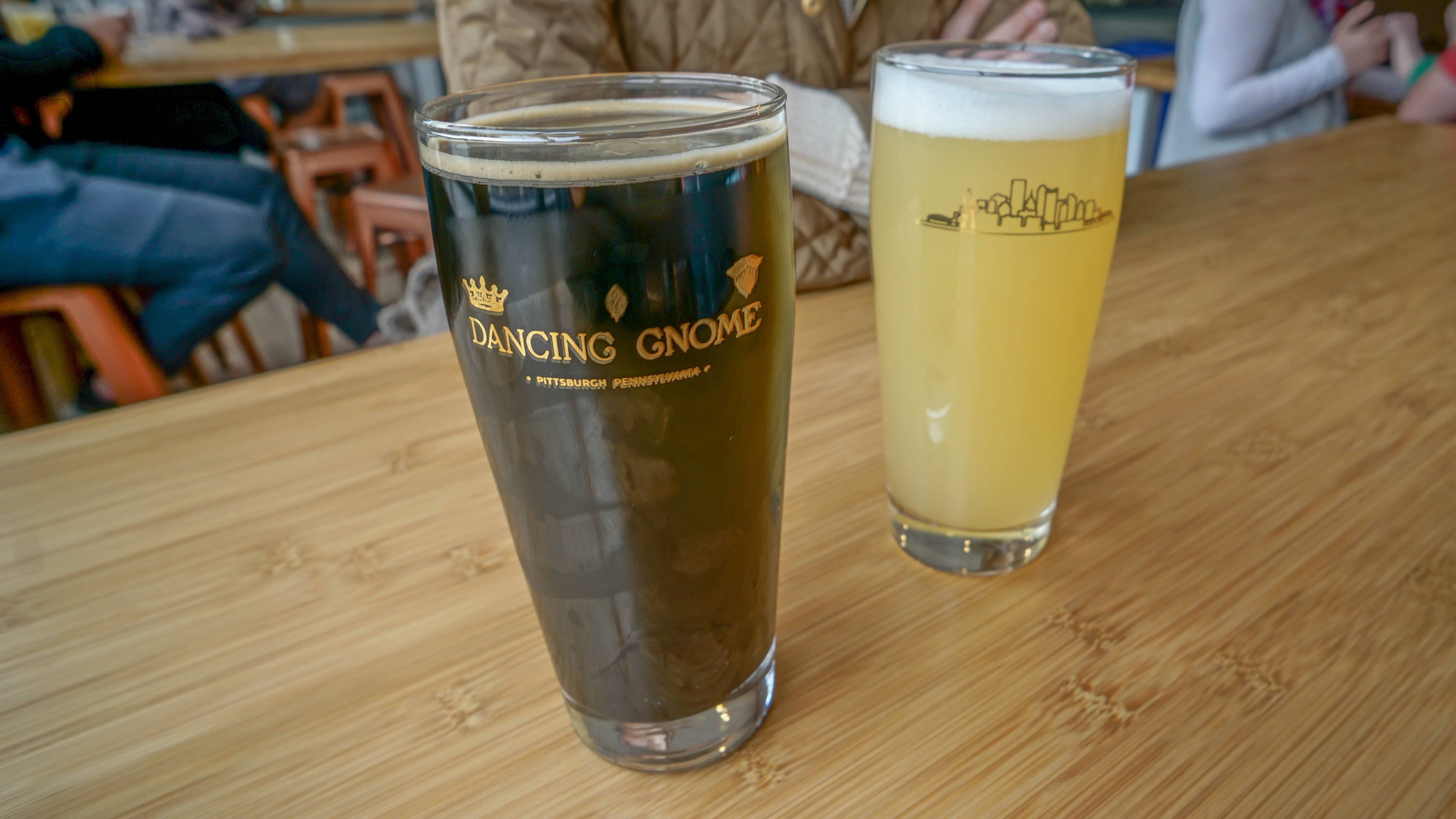 Dancing Gnome in Sharpsburg, PA, just east of Pittsburgh, is known for their love of hops and their passion to produce some of the region's best IPAs and pale ales.

Even if you are not a fan of this style of beer, Dancing Gnome may be the spot that converts you.

They did for us! 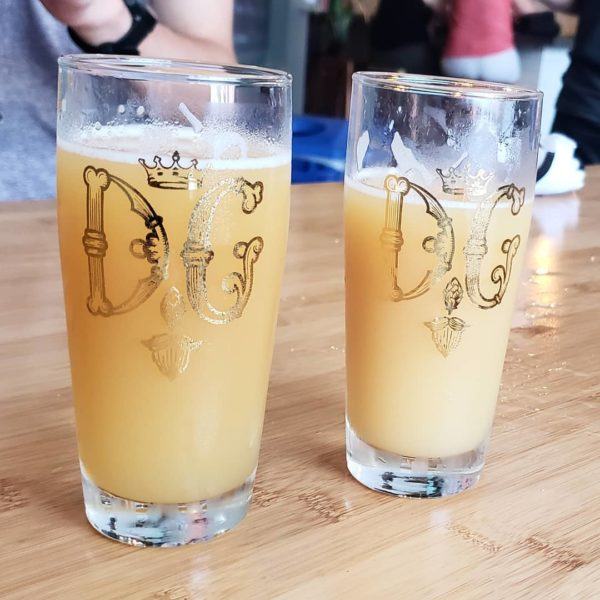 Dancing Gnome produces mostly hop-forward beers including IPAs and American pale ales. While they may skew to (in our opinion at least), New England IPAs that are hazy and juice forward, odds are good you'll find the menu featuring an array of pale ales prominently featuring numerous kinds of hops.

In fact, we blame Dancing Gnome for getting us to like IPAs in the first place as they were quite frankly not a style we ever cared for.

We later learned this was because we weren't fond of the overly bitter West Coast IPA and really learned to appreciate the nuance of flavors that Dancing Gnome was able to get out of hops. 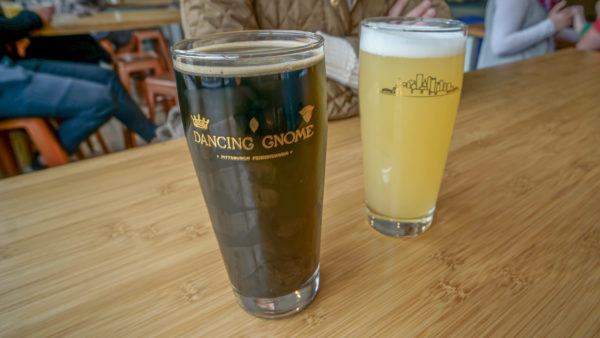 Suffice it to say, whenever we see a new beer here, especially if it is a double IPA, we are in.

Going beyond pale ales, Dancing Gnome also has a modest production of fruited sours (known as the Underscore Series- one we're especially addicted to) as well as occasional stouts like the Wonka Stout and Dead Sleep (often flavored such as chocolate or peanut butter) that do right by Dancing Gnome's high quality reputation. However, these are often in limited production and can be few and far between. 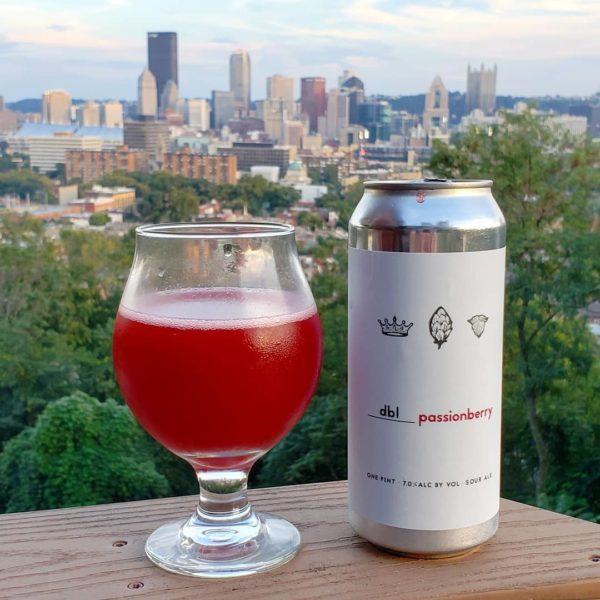 Be on the lookout for the following brews we love: Underscore (fruited sour- any flavor), Beyond Infinity (DIPA), Dead Sleep (stout- any flavor), and any other double IPA.

Beer Release Days Are An Event to Experience 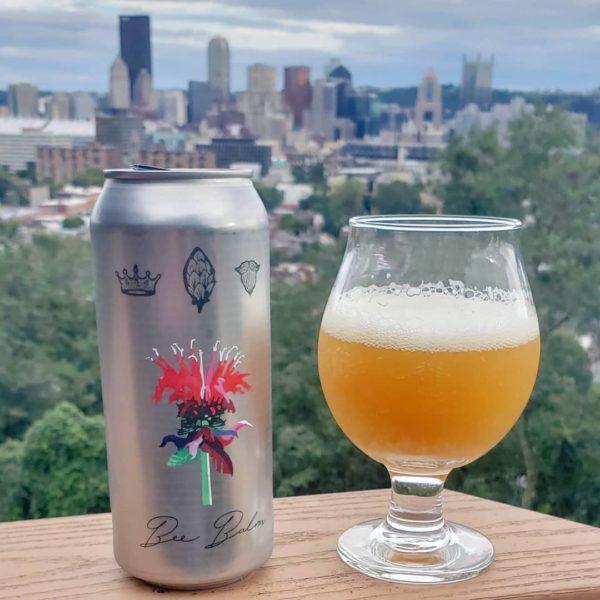 One of the things we love the most about Dancing Gnome is that there is a die-hard following behind it, especially on beer release days.

It is not an exaggeration to say that hundreds of loyal fans will line up at Dancing Gnome before they open to get their hands on new releases, and for quite some time the brewery was known to sell out before they even opened (yes they are that popular)!

Thankfully most releases now are made in enough quantities to last a few days before selling out outside of the Underscore series and some notable one-off specials, but release day is always a fun event all the same.

We personally get to Underscore releases two hours before they open, and are often the ~10th in line and find ourselves among familiar faces. Beers start being cracked, everyone catches up, and, in being the first to get in, we're inside with our cans and a half pint while watching the rest of the line slowly march by (not to mention, get first crack of any other beers that may also be available from previous releases and in limited remaining stock). 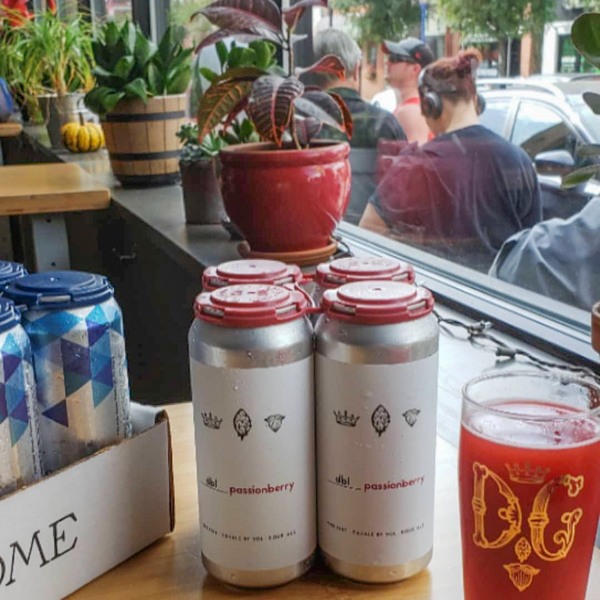 While you may not have to wait in line for most releases at Dancing Gnome anymore other than the Underscore series, they're always a fun experience that we quite enjoy. 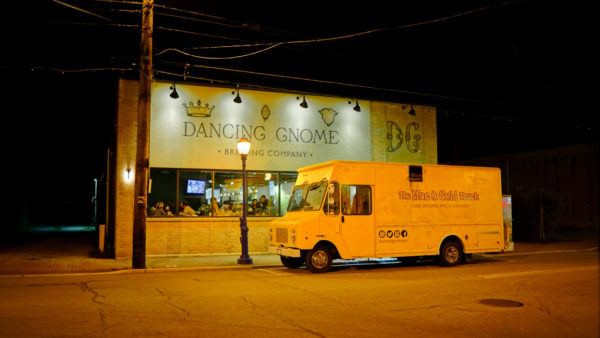 Dancing Gnome does not have an on-site kitchen and currently has a rotation of Pittsburgh food trucks that are published on their website. In late 2018 Blue Sparrow, PGH Tortas, Alberta's Pizza, and Brassero Grill were regulars on set days of the week.

Dancing Gnome is located at 1025 Main Street in Sharpsburg, PA.

For more Pittsburgh breweries, check out Hitchhiker Brewery just a few blocks away, Cinderlands in Lawrenceville, or North Country Brewing at The Harmony Inn. 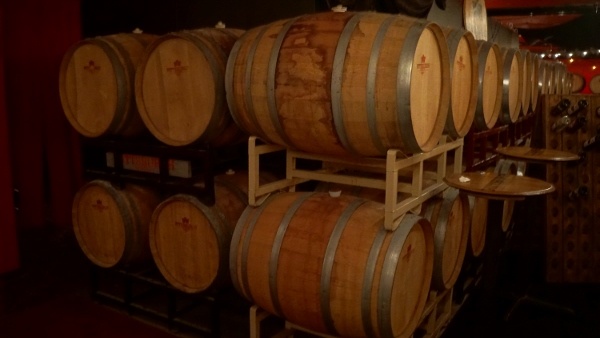 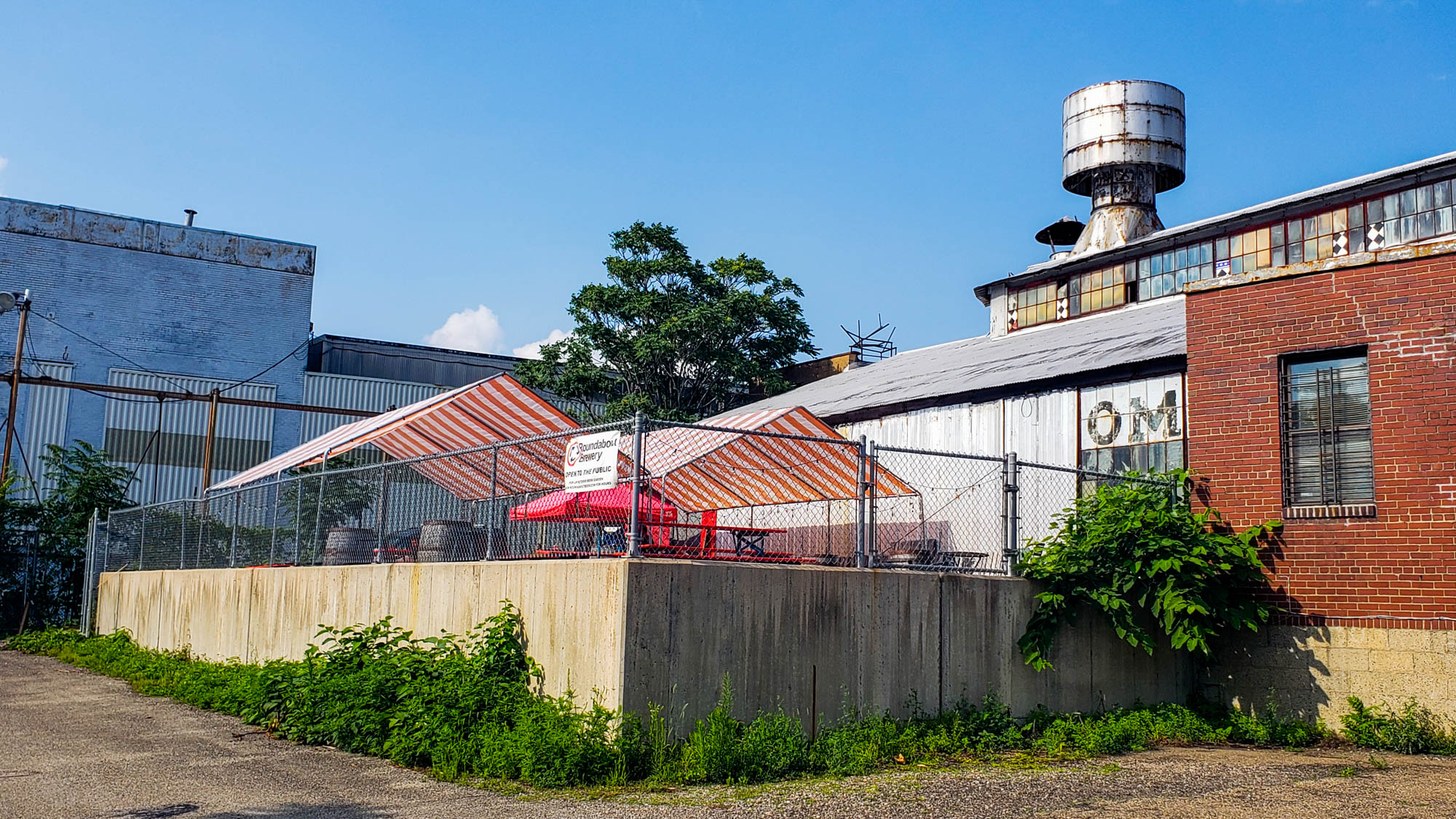 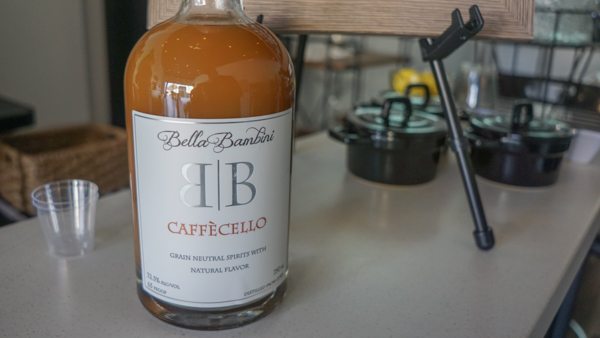 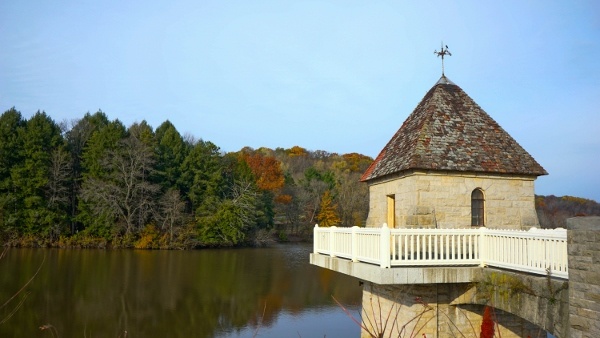 Are you in local Pittsburgh media (such as a blogger or Instagrammer)? Let’s meet up!
527 shares