Everyone in Pittsburgh knows that PPG Paints Arena (formerly CONSOL Energy Center) is home of the mighty Pittsburgh Penguins. But outside of hockey season the arena does not sit empty, and is instead one of the best spots in the city to catch some of the largest bands and musicians in the world as they make a stop in Pittsburgh to perform.

In knowing these things, you'll be better prepared for purchasing a ticket for when your favorite band comes to town! 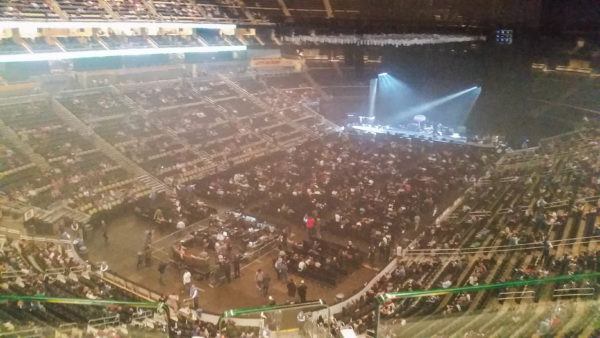 For our Red Hot Chili Peppers concert, the arena was set up in and end-stage configuration such that floor seating was available and roughly a fifth of the arena was blocked off due to being behind the stage.

Our seats for the show were in the upper deck, section 208, and in the first row- something we scored entirely through luck and a bit of persistence on Ticketmaster (but really, mostly luck). 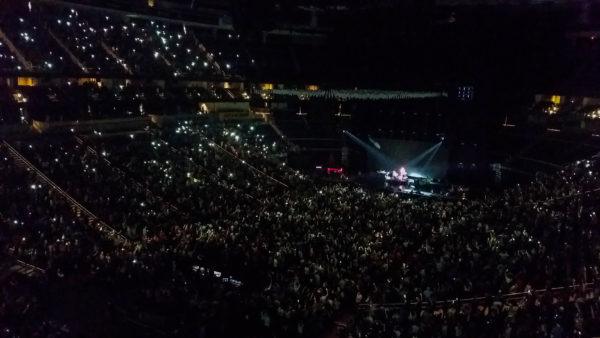 This particular section was on the far side away from the stage, which, although we had front row, was still quite far removed such that seeing the band with any sort of clarity was a bit difficult.

For those who like to see bands up-close-and-personal, I'd almost go as far as saying that seats on the opposing side of the arena are too far from the stage, so sitting a few sections closer could be a great upgrade to consider. (And for us personally we won't even entertain further back as an option in the future unless it was the only thing available.)

Aside from this, the performance aspect of the show at PPG Paints Arena follows a similar story in that your experience will likely be dictated by the quality of the road crew. We noted some sound issues with the Red Hot Chili Peppers concert, namely that the microphones were not loud enough to hear the words half the time. A shame, for sure, but something that is likely not the arena's fault in the slightest. 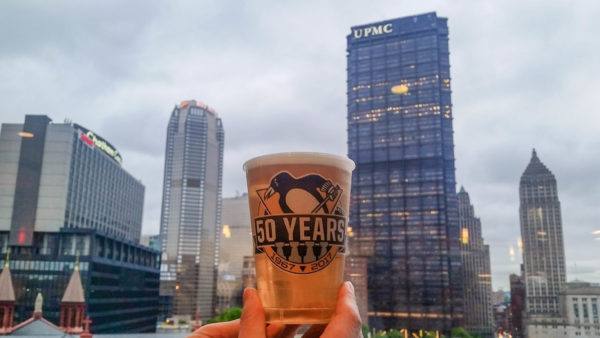 The arena has done a great job over the last few years to try and add local restaurants into their dining mix, and now includes favorites as Burgatory and tako to name a few- providing a significant upgrade to traditional stadium fare of eras past.

Now, if you're anything like us, your first thought is going to be that the food is going to be obscenely priced just like the beer (canned beer runs about $14-16 as of our last visit in 2023). But we found that the prices for a burger at Burgatory to be roughly just $2-$3 more than what you can expect at most of their locations in and around the city, for example.

A mark-up, yes, but not a huge one that would be that large of a turn-off for most. Had I known this going in I would've actually had dinner at the arena as a salad at home simply does not compare.

Don't want to miss out on any song when you're up getting a meal or beverage? Stop at the GetGo Cafe & Market to grab a refreshment and quickly get back to your seats!

Parking at PPG Paints Arena is surprisingly simple as numerous options are available.

For those who have the lowest budgets, city garages are located at the Grant Street, First Avenue, and Mellon Square which typically charge around $6 on nights and weekends with no inflation on event days (and tend to be where the masses go during concerts in Pittsburgh).

It is worth noting that other private garages exist a few blocks closer to the arena as well and may inflate their prices during game days. We have not personally confirmed event day pricing at the private garages but are told they can be inflated to $20, $30, or more depending on where you look.

There are about seven, arena-owned surface lots around PPG Paints Arena which encompass most of the area where the old Civic Arena used to be (however construction plans may limit this in the future). The South Lot, the closest to the stadium, charged $35 for our latest show, and some of the further lots have slightly discounted pricing from there as well. As with most things, prices vary by event, but those who will walk ~10 minutes to a public garage downtown will be able to save a ton of money. 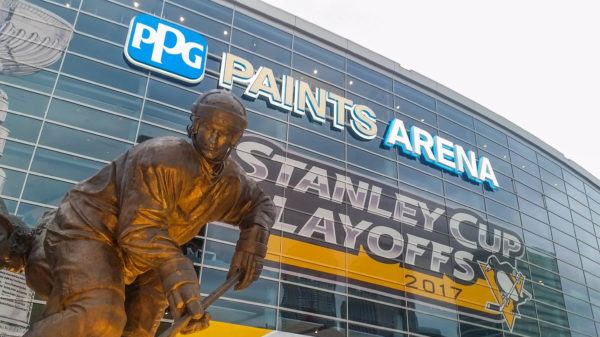 To us, the closest lot to the stadium wasn't good enough, and for this review we wanted to go big and prepaid the online fee for reserved parking in the South Lot. For the additional money, you get a guaranteed spot within the first four rows of the lot. Arriving about 30 minutes before the start of the show we drove right in with little traffic, parked in the second row, and were in our seats in about five minutes.

After the concert was over we were worried about traffic, as front row on the highest balcony typically means you're the last ones out. But we ended up zooming past most concert-goers who seemed to park in the public lots, had about five cars ahead of us from the South Lot, and were away from traffic in just about five minutes.

Overall, while parking in a public garage would be significantly cheaper, I will be considering this option for future concerts especially in the winter months. The convenience just can't be beat even if it is not entirely necessary from a traffic standpoint. For others, the $6 garage a half mile down the road will do just fine.

PPG Paints Arena is itself a massive venue for live music, and is one of the preferred stops for today's mega-stars as they perform live in Pittsburgh. While not all seats are created equal and there are some drawbacks to consider, if you ever are able to take in a live show here, we certainly would encourage you to buy your tickets early, perhaps splurge for a few more luxuries, and plan for a great night out.

PPG Paints Arena is located at 1001 Fifth Avenue just outside of the heart of downtown Pittsburgh. 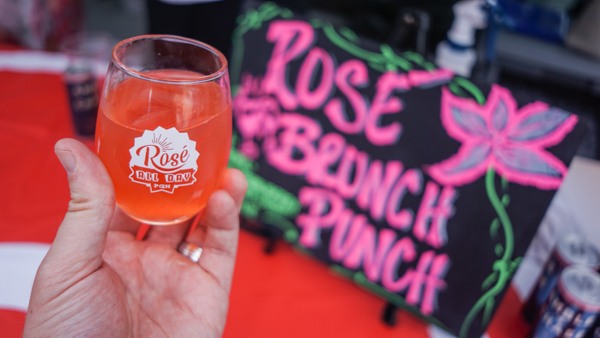 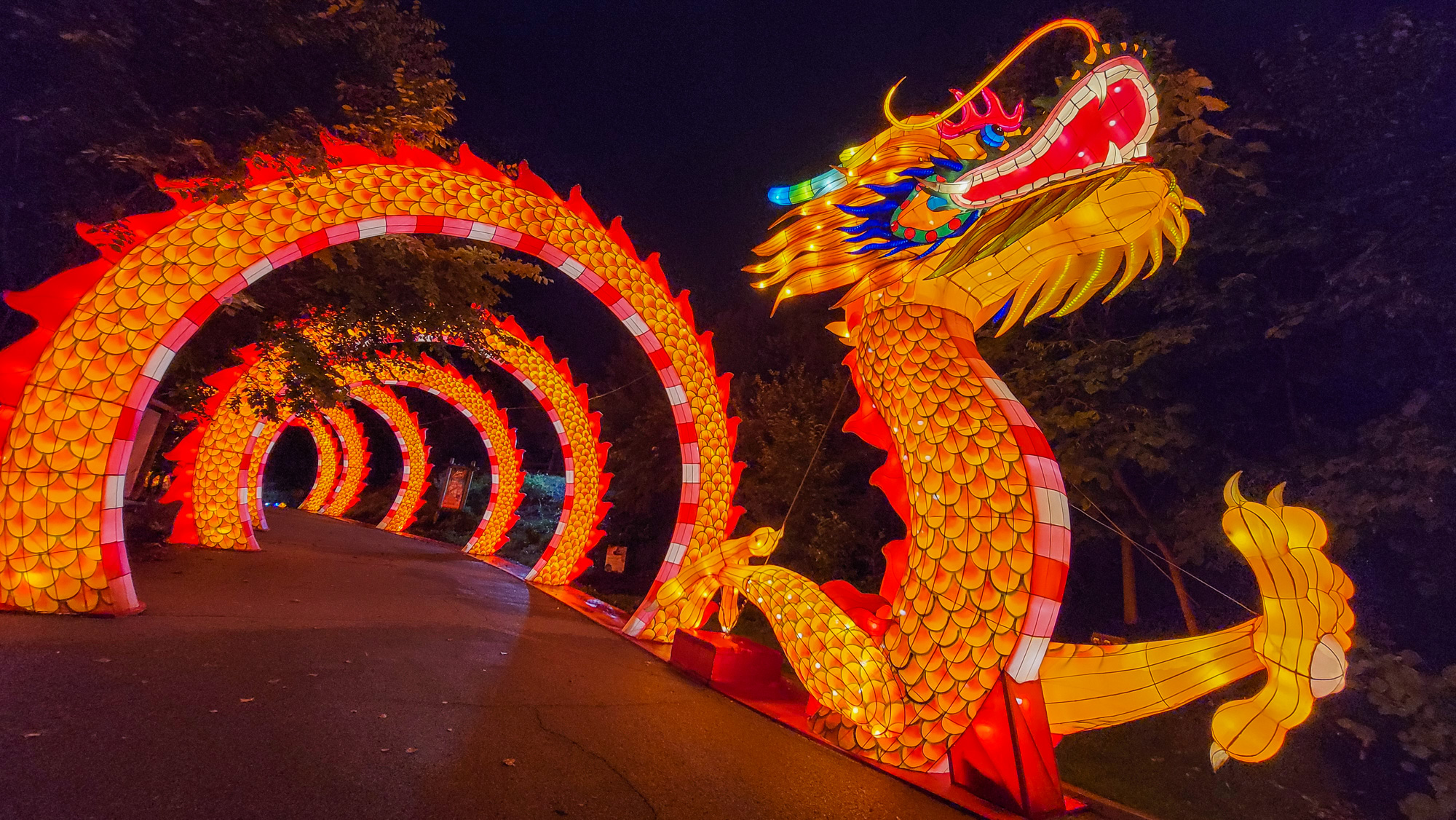 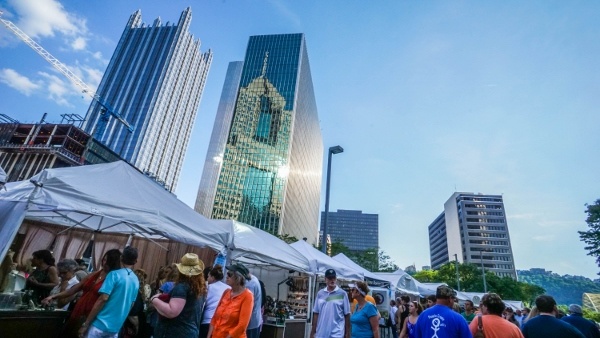 2 thoughts on “PPG Paints Arena Concerts – Is the Venue Worth It?”

Are you in local Pittsburgh media (such as a blogger or Instagrammer)? Let’s meet up!
331 shares