We've been in the habit of checking out many of Pittsburgh's beer tours and beer events in Pittsburgh recently, and one of our favorites so far is also one of the newest: Imbibe Northside.

This event is the brainchild of the team over at the soon-to-open War Streets Brewery and is hosted at the Mattress Factory museum of contemporary art.

If that combo isn't enough to pique your interest, the other dozen or so breweries, wineries, and distilleries in attendance will definitely do the trick.

Summer and Winter Events at the Mattress Factory 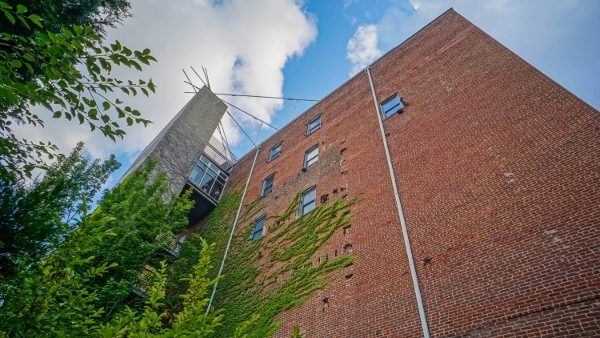 Imbibe Northside started out as a truly North Side event in 2015 where all breweries and distilleries present had their production facilities and/or tasting rooms on north side of the Allegheny River. The event has since expanded to feature regional breweries from southwestern Pennsylvania, yet still embodies the North Side spirit in being hosted at the Mattress Factory.

A general admission ticket will get you about three hours access to the main building in the museum, free samples from roughly a dozen vendors, live music, and access to a few food trucks for an additional charge. 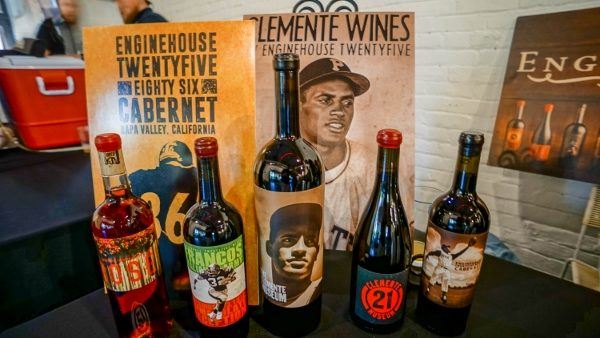 Most vendors offered two to three samples, with most of the breweries offering an IPA as well as a seasonal creation. The wineries went all out and had samples of anywhere from six to a dozen wines from across the wine spectrum. 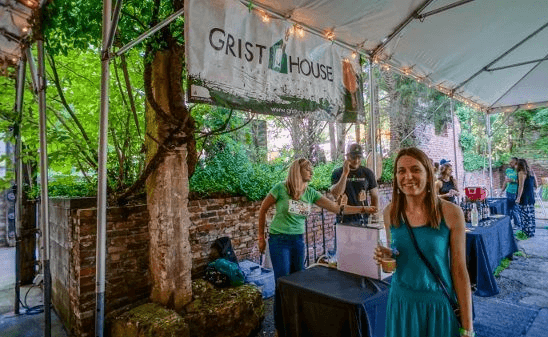 If you wanted to try everything on-site, odds are good you'd be in the 40+ sample range and feeling more than pretty good at the end of the night. Add in the fact that most pours were a half-pint (including the cider), and you can start to imagine the value of the $40 ticket (2017 pricing). 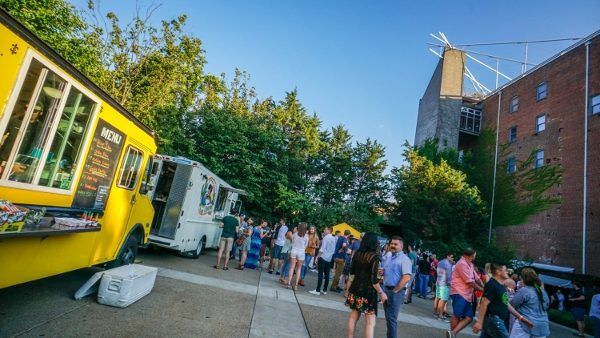 Toss on Pittsburgh food trucks Las Chicas, Pittsburgh Po Boy, and Jim's Smokin Que (from Perrytowne Drafthouse); live music; and the wonderful exhibits from the Mattress Factory and you have the makings of a great evening without breaking the bank. 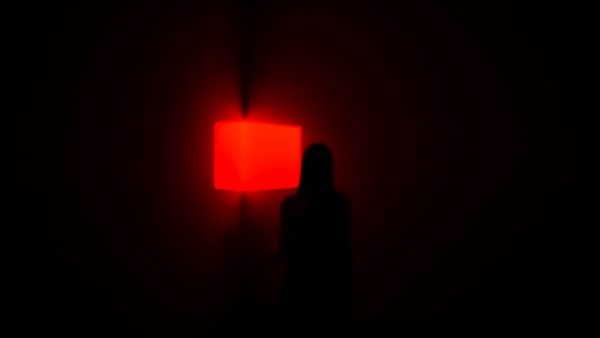 Roughly 300 or so people attended the summer event in 2017, yielding an average of around 25 attendees per vendor. As most of your time at the event is enjoying beer while listening to the music or exploring the Mattress Factory, this means that the lines at any given vendor were quite short and we did not go thirsty for long throughout the evening.

For the general admission price when compared to other events or tours, you really can't go wrong at this one for the beer alone. But enjoying the event surrounded by the art of the Mattress Factory is an added perk that makes this one an even greater deal! 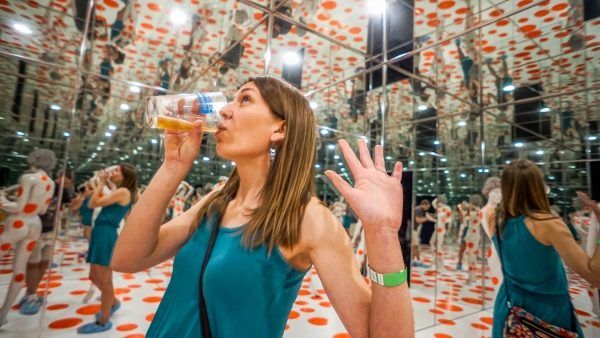 But there is one potential downside we do need to highlight, and that is that Imbibe Northside occurs in both the summer and winter. And during our visit to Imbibe's inaugural event in winter 2015, we had a slightly different experience.

The concept was the exactly the same as in the summer, but the cold weather means that most all of the vendors are set up inside the Mattress Factory's first floor space which is quite small. It does feel a bit more cramped, and results in a bit more back up at the vendors.

Will future winter events be like this? The past is not a good indication of the future, as good weather could always allow outside setups. But it is something to keep in mind all the same- especially when it comes to whether or not you want to get early access with a VIP ticket.

VIP Tickets are a Great Option for Select Visitors 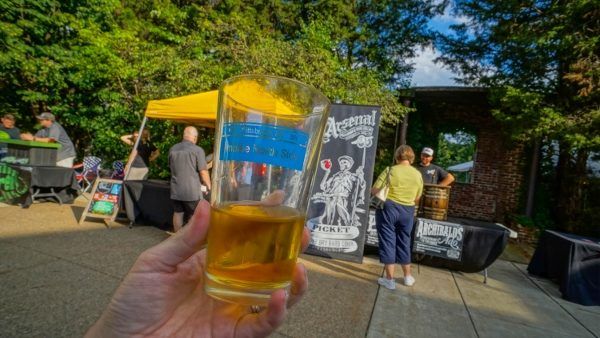 As with everything, we always like to check out the premium alternative when attending local events and tours to determine if the perk is worth your money beyond the standard ticket. At Imbibe Northside, their VIP ticket (an extra $10), gets you in the gates an hour early for a more intimate setting with most of the vendors.

Just under 10% of all ticket sales were for the VIP ticket, so there were only a few dozen people inside during this hour, giving us free reign of the dozen or so booths. Whether I should be proud or ashamed to admit this, we also got to grab one sample at all of them in this time period as well.

This flexibility allowed us to explore the museum right when general admission tickets were allowed in, and then subsequently grab our food from the food trucks with minimal waits while everyone else was sampling and exploring the museum. Whatever the general admission crowd was doing, we were one step ahead, which was a highlight of the experience.

Was the VIP ticket necessary for the summer event? Absolutely not. The outside booths were fairly spread out such that none of them ever really had that bad of a line. But in the winter, when most of the booths will likely be inside the Mattress Factory's limited ground level area, free reign of the alcohol may not be that bad of idea.

Overall, One of Our Favorite Alcohol Related Events in the City 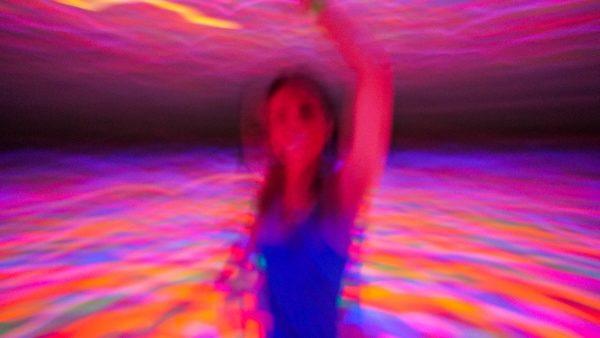 When it comes down to it, we have to give high praise to Imbibe Northside for a few very specific reasons.

First, the ticket price was $40 for general admission in 2017. Considering the Mattress Factory is $20 on its own (although the satellite buildings are not opened during the event), you can quite easily drink $20 worth of samples during the event while also taking in world class art. I can't say that as easily at other events where ticket prices are $50, $75, or even $100 for general admission. Here you'll definitely get your money's worth.

Second, the event is 100% local. The closest brewery on-site during the summer 2017 event was War Streets Brewery, set to open a few blocks away, and the furthest was Shu-Brew, located 30 minutes north in Zelienople. When you try a beer you like, you can get your hands on it easily later on- as it should be.

Finally, even though the event in the winter can feel a bit crowded, the summer event as the perfect concentration of people, vendors, and art. The ambiance was, well, refreshing for a beer tasting. Will this change in the future as the event grows? Certainly. But we'll take it while we can, and you should too.

We'd like to thank War Streets Brewery for inviting us out to attend the summer event this year as VIPs. We paid for our tickets for the winter event in 2015. As always, all opinions are our own. 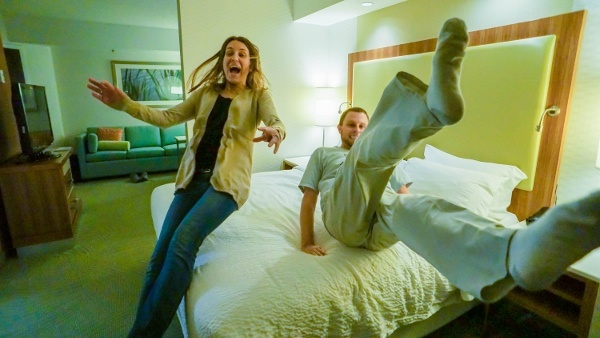 Are you in local Pittsburgh media (such as a blogger or Instagrammer)? Let’s meet up!
225 shares