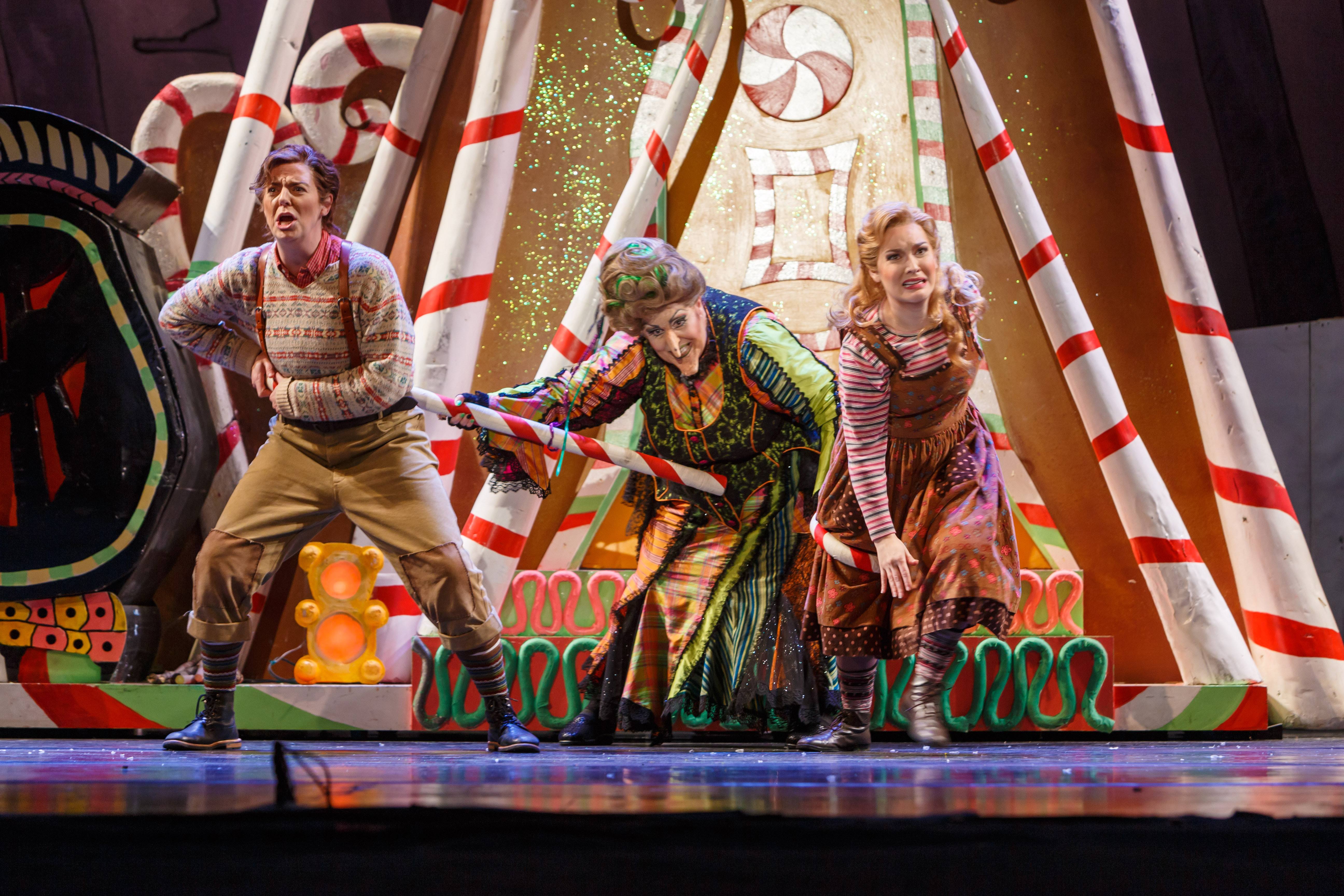 Hansel and Gretel is a well-known fairy tale originally written by the Brothers Grimm that has seen many adaptations into other artistic forms over the centuries, including the opera composed by Englebert Humperdink in the late 19th century.

We recently had the chance to take in the Pittsburgh Opera's performance of Hansel and Gretel as guests of the opera, and we have to say, it was an all-around gem: the talented singers and musicians, as well as the playful set design, brought new life to this classic tale.

A Classic Tale Comes to Life

We've seen many shows by the Pittsburgh Opera in many different venues, but seeing them put on a classic opera at the Benedum is high on our list of favorites. We were particularly intrigued by Hansel and Gretel as I grew up immersed in the classical music world and was very familiar with the music of Hansel and Gretel.

The debate over whether operas should be translated from their original language or not is a lengthy one, so we won't go down that route except to say that in our opinion, listening to Hansel and Gretel sung in English definitely held our attention and gave us a deep connection with the performance.

If you're not familiar with the Brothers Grimm fairy tale, it's actually quite a dark story in which Hansel and Gretel are two children basically abandoned by their parents in the forest and kidnapped by a child-eating witch who lives in a house built out of sweets.

The opera version of this story is much more lighthearted, with the children getting lost in the woods rather than being purposefully left there by their parents.

The modern translation of the libretto along with the colorful, playful sets and costume design definitely lent a much more kid-friendly and jovial vibe to this performance.

We thought the cast did an excellent job at projecting and enunciating, such that we didn't need to keep our eyes fixed on the supertitles projected above the stage. We loved the exuberance of Hansel and Gretel, portrayed by Corrie Stallings and Ashley Fabian, respectively, particularly during the scene when they first come upon the witch's house. Their giddiness at eating the house and their denial of hearing the witch's voice kept the audience chuckling.

Of course, we would be remiss if we didn't mention Marianne Cornetti's performance as the witch. The witch's cackling, conniving personality filled the room but also kept us smiling with her perfect extravagance. 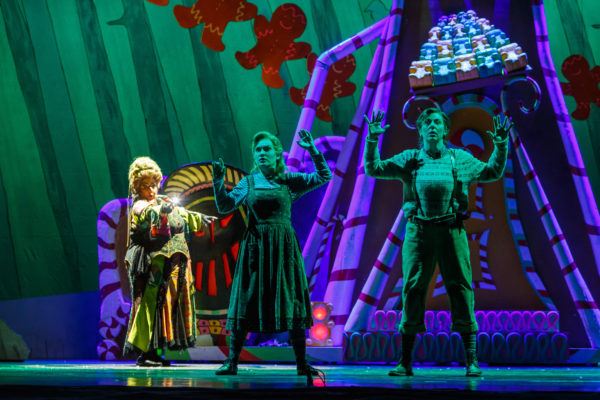 Last but certainly not least, the orchestra did a fantastic job at setting the stage with the fairy-tale-esque overture, as well as enhancing the story line with musical phrases and punctuations.

The Pittsburgh Opera continues their growth with this performance of Hansel and Gretel, and we can't wait to see what they have in store for our city in the future.

Hansel and Gretel is performed by The Pittsburgh Opera at the Benedum Center from November 3rd to 11th, 2018. Click here to get your tickets today! We were guests of the opera for this review. As always, all opinions are our own.

Are you in local Pittsburgh media (such as a blogger or Instagrammer)? Let’s meet up!
100 shares