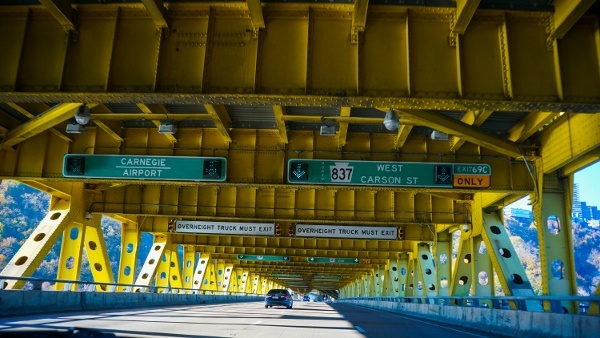 We will be the first to admit that driving in Pittsburgh is not the best. While our rush hours are nothing compared to other major cities in the country, there is something about Pittsburgh that makes driving here more difficult than it should be.

It would be easy for us for simply blame this on the tunnels, bridges (446 at last count), and potholes and be done with it. This is certainly a factor, of course, but our working theory goes just a bit beyond that as well.

So, why do we think driving here is not the best? We have two styles of drivers, and they are conflicting when on the road together.

Pittsburgh Drivers Are Not on the Same Page 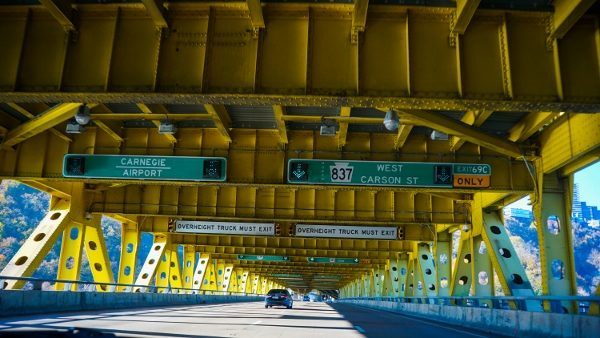 The thing about driving in Pittsburgh is not that the drivers are inherently bad. In fact, as a collective we are far from it. Aside from the fact that we all speed significantly on the highways and embrace the Pittsburgh left, as far as general safety and adherence to laws go Pittsburghers are pretty good when compared to the country and world at large.

But after seeing other cities that we would say are extremely bad, we realized that drivers in those places are only bad because of our perspective. From their perspective, there is nothing wrong. They all work together in a system that gets the job done- we're the outsiders who are terrified of it since its not how we drive.

When we thought about this in the context of Pittsburgh, things here began to make sense. Drivers here are not bad because they're unable to drive one way or another, but rather that we have not adopted a unified system for how we all drive cohesively. This results in a lot of confusion on the roads. 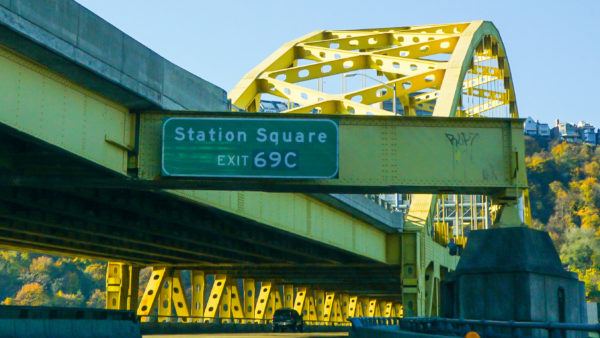 Drivers here run the gamut from defensive, to offensive, to a bit of each when the situation calls for it. Where in other places drivers may be timid or a bit more assertive as a collective, Pittsburgh has a mix that produces challenges when the two meet. This is happening everywhere and is especially noticeable at rush hour.

A more defensive driver, or a polite driver as we would think of them, is generally the one that allows the Pittsburgh left to happen all the time (and not just when the intersection is sufficiently large), slams on their breaks going 65 to allow someone stopped at a yield to enter, and will generally go out of their way to allow others to have the right of way- even when doing so is not legal, customary, or safe.

Others, on the other hand, do none of these things and follow standard traffic rules. This may not be aggressive in the slightest, but rather simply sticking to the law where yield means yield and cars only turn into oncoming traffic when space allows.

So what happens when these two worlds collide? 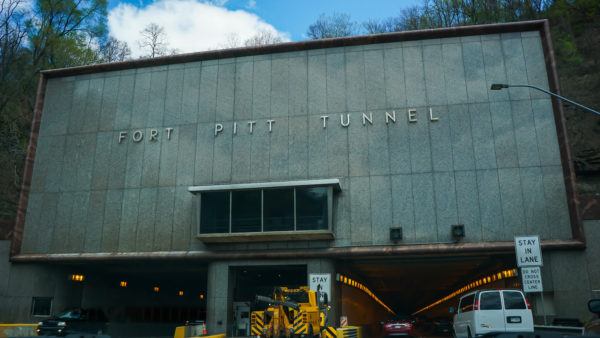 You are rolling down 376 at 55 mph and have someone in front of you slam on your breaks to let a car from the on-ramp (with yield or stop sign) merge with three other people weaving around to bypass this new-found traffic. You get stuck at green lights while someone waves on a Pittsburgh left and the other driver doesn't budge for half the light. You get slowdown in a tunnel for reasons even we don't understand. (Watch this stand-up comedy performance for one potential explanation. Note it contains profanity.)

All it takes is one person to slam on the breaks on the highway at rush hour to trigger a delay and do this enough times over and you get the driving conditions we know and tolerate in Pittsburgh today. Our road conditions only make it worse from there. Introduce a pothole, the need to cross three lanes in 300 feet, being on the wrong road or bridge, short on-ramps, or the fact that everyone is simply too polite on Sundays for some reason and all of this is amplified many times over.

If everyone drove the way the system was intended (however that may be), there'd likely be little issue. Traffic would flow, on-ramps would allow people on when they are able to merge safely, and the volume of cars would pass through the city without issue.

Will this ever change? Probably not, but this is exactly why we think driving in Pittsburgh is not the best. No one is technically bad. We're all different, and that simply does not work well on our already unconventional roads.

Are you in local Pittsburgh media (such as a blogger or Instagrammer)? Let’s meet up!
755 shares