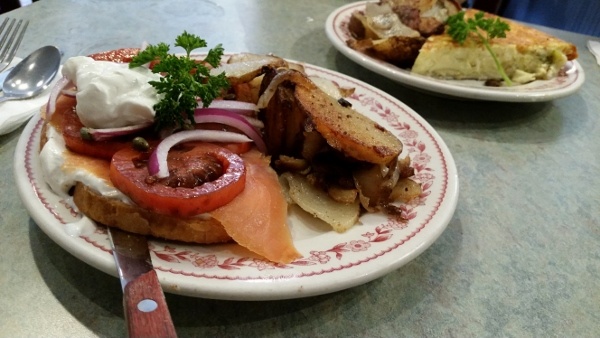 Tartine recently closed with intent to move to Shadyside. Unfortunately, these plans fell through and the restaurant is now permanently closed.

It's the small details at Tartine that really make you feel like you're in France. The little glass bottles with flowers on the tables, the ornate ceiling tiles, the patterned china, the blue and white color scheme, and even the waitresses' attire teleport you to a Parisian cafe. Considering we've traveled around France and been to Paris multiple times, we can confidently say Tartine is doing a great job at developing a French ambiance.

But how's the food?

A Different Side of French Cuisine 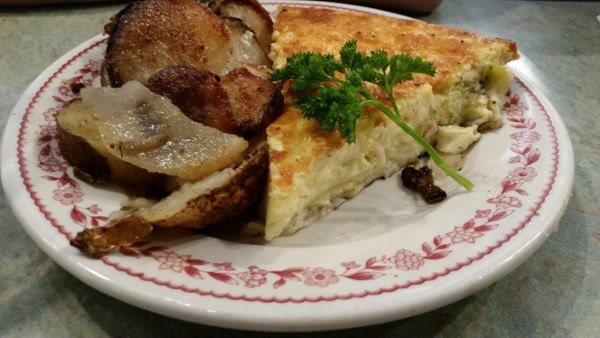 There are so many tempting menu items that it was hard to choose what to order, but we eventually decided on a quiche and a namesake tartine- forcing us to save the crepes and eggs benedict for a later visit.

Despite the dough being a little undercooked, the quiche was really great. I had wanted to try the quiche lorraine, but they had unfortunately run out for the day (how French of them!) so I settled for the goat cheese and leek quiche instead.

I didn't really get a strong goat cheese or leek flavor, but instead the flavor of the eggs was the star. This was probably the lightest, fluffiest quiche I've ever had. Sometimes we hold back from order quiches because they are, more often than not, dense and dry. But this quiche was so pillowy light that I almost forgot I was eating eggs. 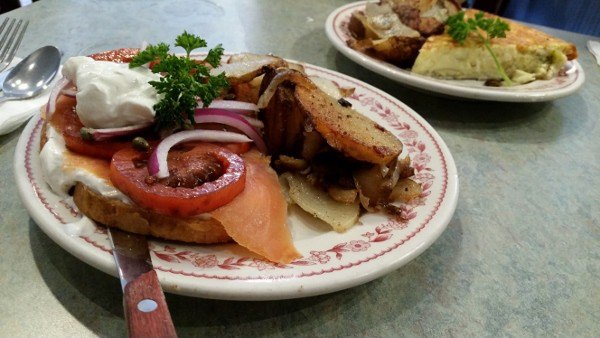 We also absolutely had to try a tartine, as we fell in love with these toasted, open-faced sandwiches while in Paris. Tartine doesn't disappoint with their namesake dish, and the one we ordered featured grilled bread topped with smoked salmon, creme fraiche, capers, and tomatoes. It's crunchy, creamy, salty, savory, and a perfect recreation of the sandwiches we fell in love with during our travels in France.

Worth the Trip to the West End 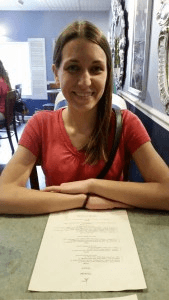 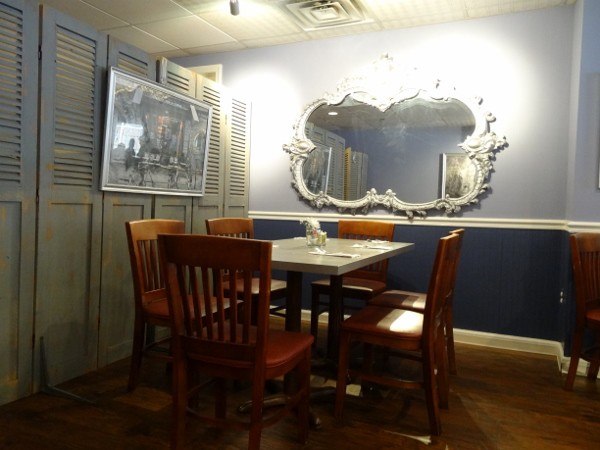 Although you might not normally think of the West End as a destination worth exploring, it's definitely worth a trip just to eat at Tartine.  Throw in a visit to the West End Overlook and shopping at the unusual store Artifacts and you have a great morning out to explore a lesser visited side of Pittsburgh.

You can be certain that we'll be back to try the crepes and the eggs benedict in the future!

Are you in local Pittsburgh media (such as a blogger or Instagrammer)? Let’s meet up!
105 shares