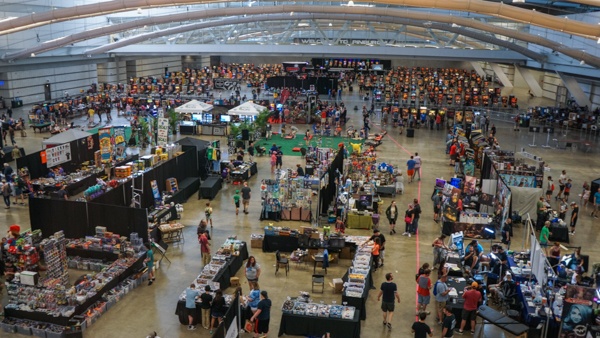 In late 2020, Replay FX announced that they are liquidating their assets and may no longer produce the convention.

Gamers, rejoice! Pittsburgh is home to an annual convention that has your name on it- Replay FX.

Known for being home to over 1,000 vintage and modern arcade, pinball, and console games, this one is truly a lot of fun for those needing to satisfy their gaming itch. 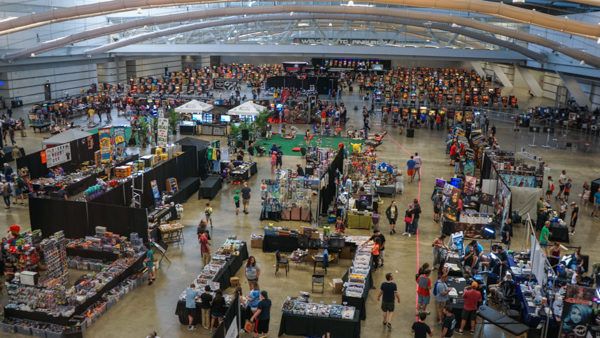 Before visiting Replay FX, I wondered what 1,000 games looked like in one convention hall. We had been to Pinball PA in the past which has 400+ machines, but 1,000 is a different beast altogether.

I was not let down. 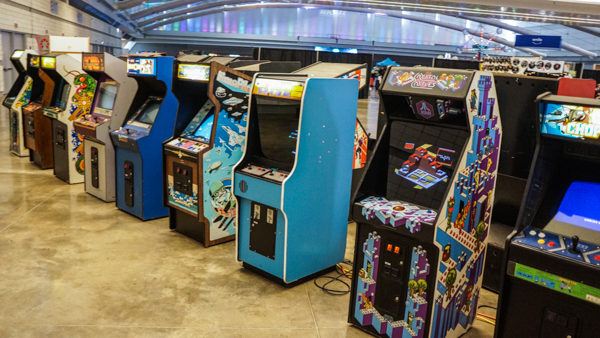 The spread of games at the convention center was nothing short of impressive, and included sections for the Pinburgh pinball tournament (extra charge), console games, e-sports / LAN gaming, modern Japanese imports (most without English options- heavily focused on music games), board games, and of course an absurd number of pinball and retro arcade games intermixed throughout the rest of the space.

Likewise, there was also a large vendor section selling everything from action figures to board games, vintage consoles to video game artwork, and even tattoo artists who were completely booked during my visit. 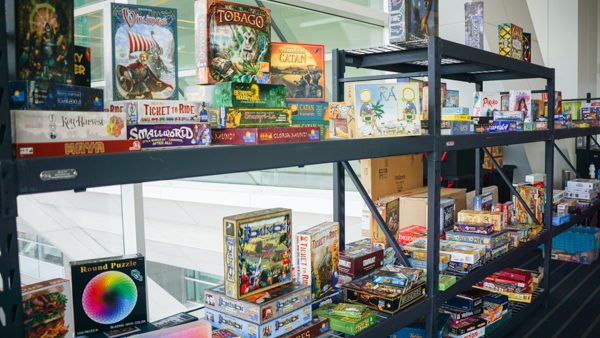 During my visit, I found myself popping around between all the games over and over again. First a few rounds of pinball. Then retro arcade games that I grew up on. After that some of the Japanese ones where I had no idea what I was doing. Repeat. Later in the evening a friend joined me and we did it all over again, this time with two-player games, which made this event an even better experience.

I lost count of the number of games that I played, but I would imagine that it was in the realm of 75 to 100 unique machines, with close to 200 rounds played in total- and I'm likely being quite conservative in my estimates. During my Thursday, visit I could walk up to virtually any machine and either jump right on or be next in line; however, I suspect that prime weekend hours for this event may cause a slight backup for popular games. 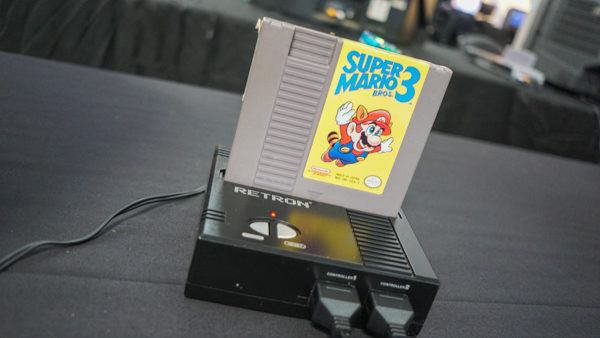 My only slight negative for the event is that extremely vintage games are few and far between. There were definitely some rather retro pinball machines, as well as older bar games like Ringer and Ice Cold Beer, but for the most part games were on the modern side of the spectrum.

I only mention this to be completely thorough in this review, as Pinball PA does have an absurd collection of antique games (that are open to play), but it is best to go into this one not expecting that.

That being said, if you love pinball and arcade machines from the 80s and 90s, modern games unveiled to the market recently, or want to play virtually every famous console game imaginable, a trip to Replay FX is for you.

A Responsive Team to Machine Breaks 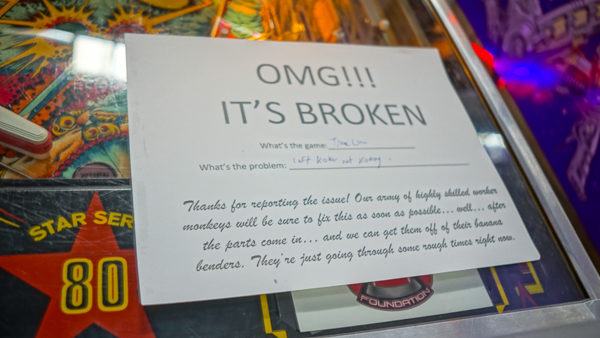 If you've ever been to a pinball hall or an arcade with vintage machines, you'll likely be well aware of how machines break, well, all the time.

This is also true for Replay FX.

While I encountered a number of machines with Out of Order signs on them, and found a few issues myself, what impressed me about this event is the massive crew of repair technicians that are on site.

During every pass I made around the convention center, I spotted several technicians rolling their carts around, fixing machines, and overall doing a great job putting the machines back into working order. Over the course of the day machines that were out of commission were running again (although a few were out all day), and I was impressed at the speed at which these employees worked. 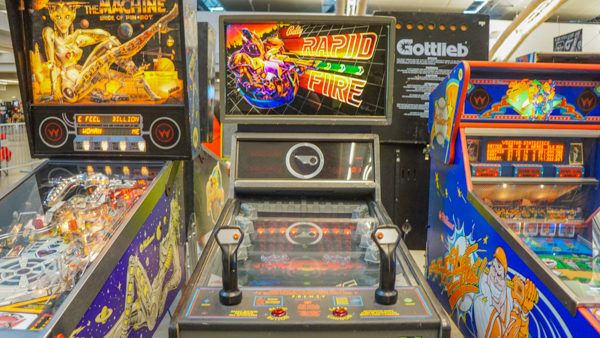 So if broken machines are a concern for you when buying a ticket, keep in mind that, yes, machines break often, but Replay FX has a great team to fix them as soon as possible.

When it comes down to it, I was surprised by how much fun I had at Replay FX during my eight-hour visit. Considering a normal pinball game can run anywhere from $0.50 to $1.50 depending on location, and similar fees for conventional arcade games where your character dies every 60 seconds, it is very likely that I recouped my entire ticket cost in the first hour (if that).

Suffice it to say, it is quite easy to get your money's worth at this one, and I plan to be a regular at this one in the coming years!

Replay FX took place at the convention center for four days each August.

Looking for restaurants in downtown Pittsburgh during your visit? Check out our recommendations in our neighborhood guide at the previous link!

Are you in local Pittsburgh media (such as a blogger or Instagrammer)? Let’s meet up!
22 shares