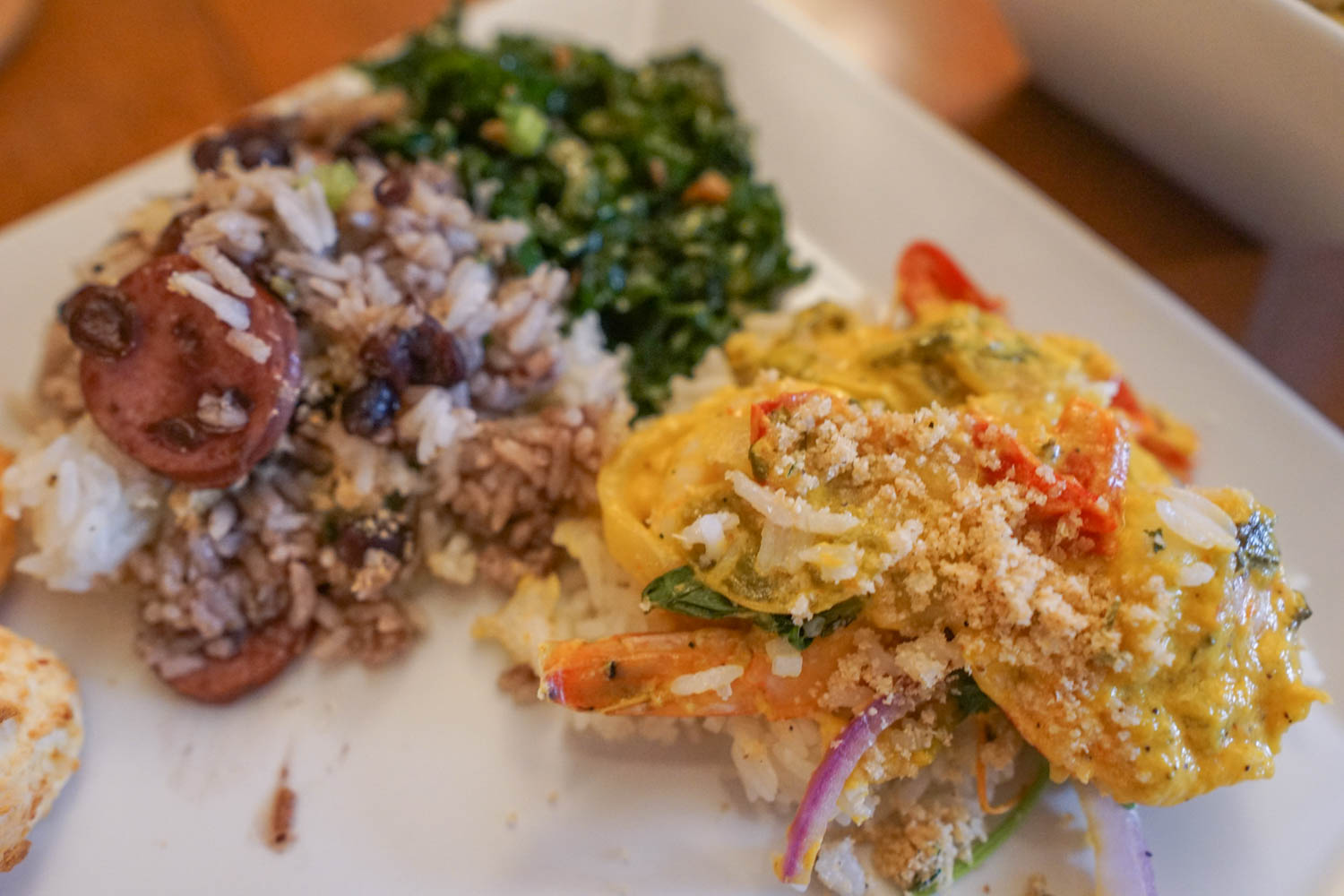 Casa Brasil located in Highland Park is a cozy neighborhood restaurant cooking up traditional Brazilian food in a casual atmosphere. With occasional specials, weekend feijoada stews, and a respectable number of vegan options, Casa Brasil does a fantastic job showcasing the variety and deliciousness of Brazilian food.

Naturally, we had to order a feast when we visited.

A Lot of Delicious Options at Casa Brasil 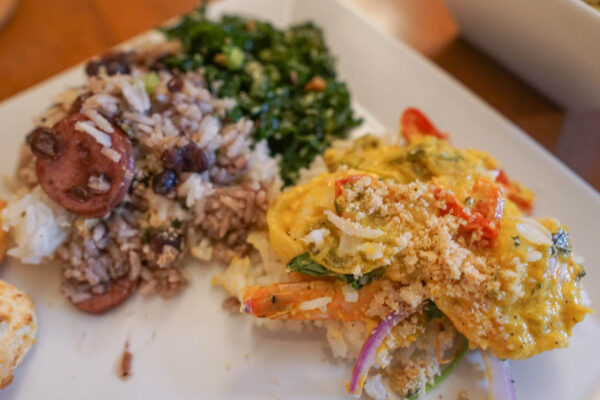 Perhaps surprisingly for a Brazilian restaurant, vegans have a lot of options here, including vegan salads, prato feito, feijoada, and moqueca. 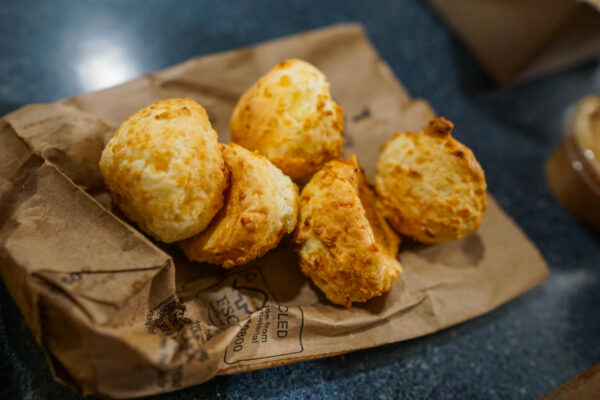 Our recent takeout order started with the pao de queijo which are little cheesy bread rolls made with tapioca flour. The tapioca flour makes them spongy rather than bready (kind of like a savory mochi), and they have a delicious cheesiness. We also tried an okra stew special that had a zippy tomato base and perfectly tender okra. 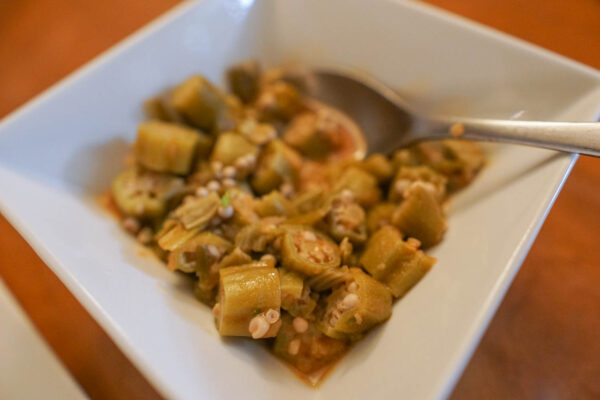 For entrees we tried a moqueca de camarao and the feijoada completa. The moqueca was a shrimp stew cooked in coconut milk with peppers, tomatoes, and onions that was served with rice and farofa. The overall flavor of the stew was balanced and on point; it had a comforting richness from the coconut milk with just a hint of sweetness. The stew was packed with lots of veggies and the shrimp were nice and juicy. 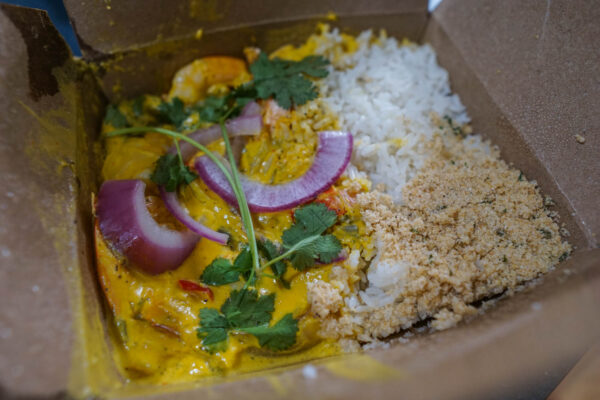 The feijoada completa was a massive portion of black beans stewed with sausage, pork shank, and bacon, topped off with stir fried collard greens and farofa. The stew itself wasn't as meat-heavy as I thought it was going to be, which I was totally fine with. The stew was plenty rich and hardy, with tender meats and creamy beans. The collard greens gave a nice bitter crunch and counterpoint.

We'd never tried farofa before, but it's a traditional Brazilian side dish that appears with many of the entrees here. The farofa here was made of yuca flour cooked with onions, garlic, and parsley, and it was reminiscent of a breadcrumb sort of topping.

But, the most impressive thing about the feijoada was the portion size: we made at least three or four meals out of it! 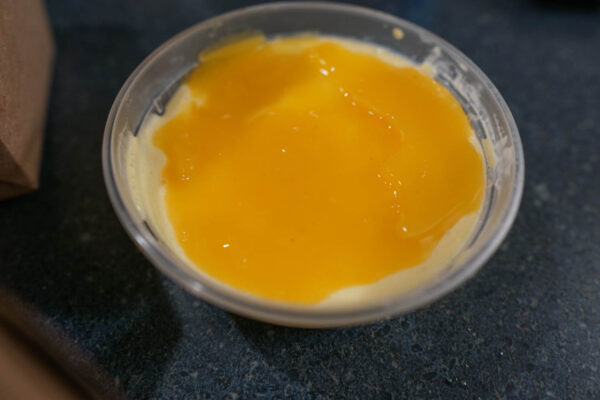 We almost didn't order dessert, but are so glad our gluttonous side impulsively chose the passionfruit mousse. The mousse was light and airy while also rich, with just the right balance of sweetness and tartness. On top there was a thin layer of tart gelled passionfruit. This dessert was thoroughly addicting!

From what we've seen and tasted, you really can't go wrong with anything on the menu at Casa Brasil. It's hardy, soul-satisfying food made from scratch, and a style of cuisine that's not often found in Pittsburgh.

Casa Brasil is located at 5904 Bryant Street in Highland Park.

Looking for more delicious restaurants in Highland Park? Check out Teppanyaki Kyoto for some delicious okonomiyaki! 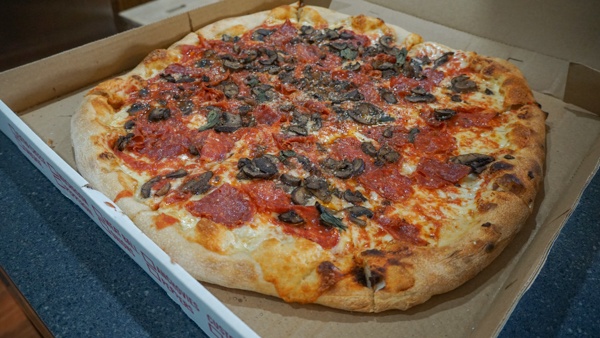 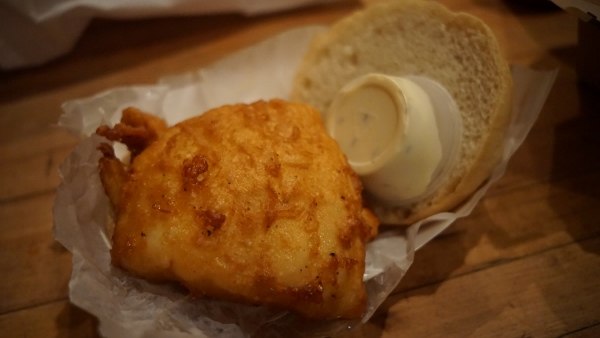 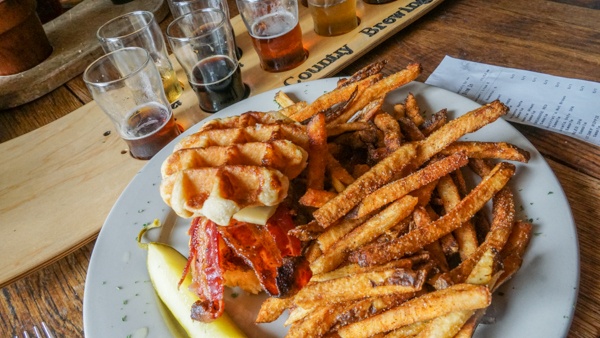 Find More to Do in Highland Park 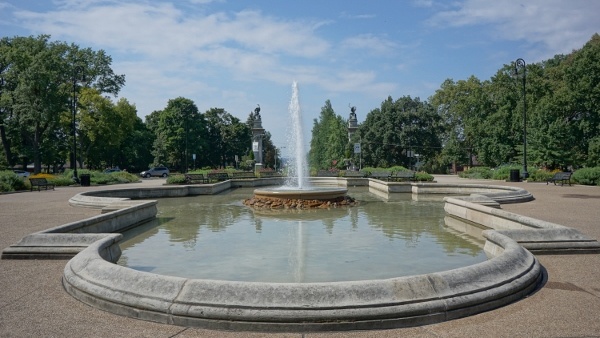 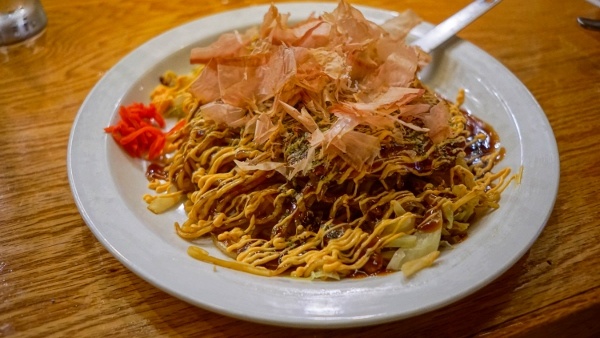 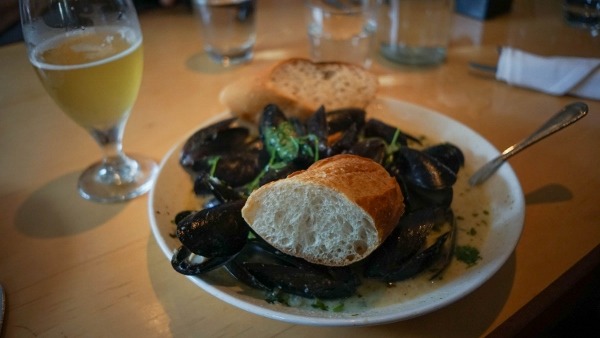 Are you in local Pittsburgh media (such as a blogger or Instagrammer)? Let’s meet up!
260 shares